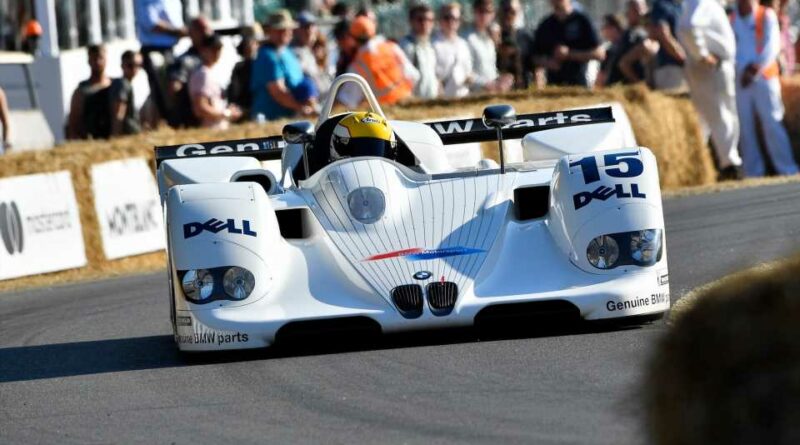 BMW’s return to the pinnacle of sports car racing is now confirmed, following rumors last month about the brand’s possible development of a new hybrid race car for the new LMDh class. The announcement was made by BMW M boss Markus Flasch, who took to his Instagram account to share a photo with the caption: “We are back! Daytona 2023.”

The photograph shared shows the iconic V12 LMR race car, which clinched the overall win at Le Mans back in 1999—the only one to date—against the likes of Toyota, Audi, and Panoz. Even though very little about the upcoming race car is known, it’s obvious that it will not be powered by an engine even remotely similar to the one found in its predecessors, given the nature of the LMDh class. 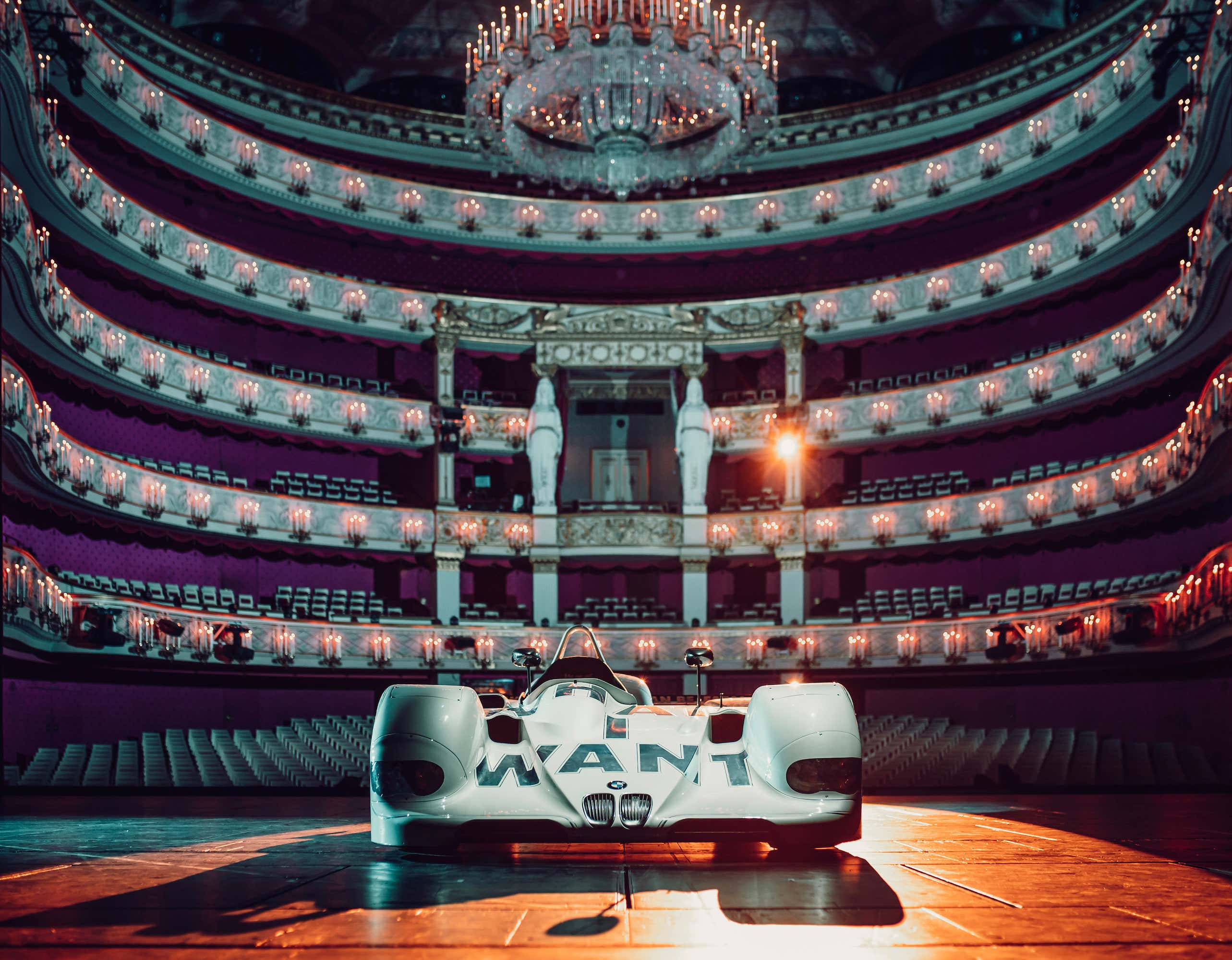 Set to compete in the hybrid LMDh field of the World Endurance Championship, these race cars will also share a rulebook with the IMSA WeatherTech SportsCar Championship, making each car entry available for events like the Rolex 24 Daytona and the 24 Hours of Le Mans. So far, only Porsche, Audi, Acura, and now BMW have pledged to join the class.

It will be interesting to follow the development of the brand’s future endurance racer, which despite enjoying the freedom of being an all-new build from the ground up, it will admittedly have to play by a strict set of rules when it comes to chassis, drivetrain, and aerodynamic elements. Not only will components have to meet the regulations of a new racing category, but many will be spec items that will also be found in its competitors—something that BMW didn’t have to deal with last time it raced prototypes 22 years ago.

And last but not least, will it feature the new oversized grille? We surely hope not. 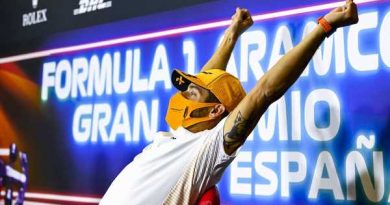 Jenson Button teases Daniel Ricciardo: 'Nice of you to wake up' 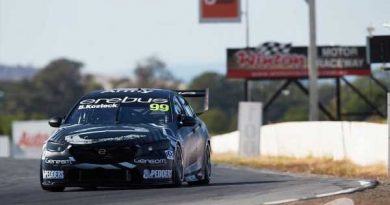 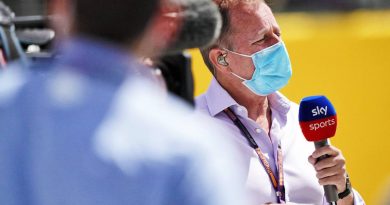