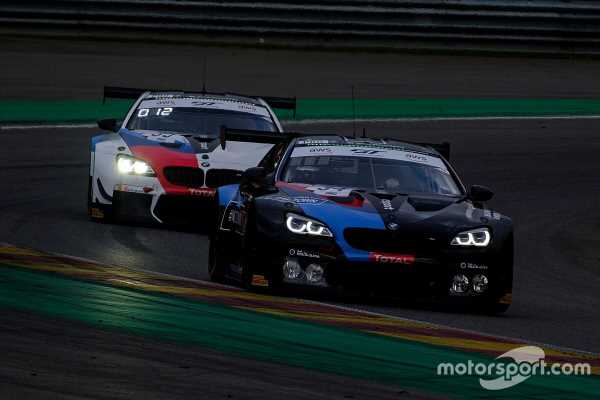 Former BMW Motorsport director Jens Marquardt has warned that the Munich-based manufacturer could be absent from the grid at the start of the 2021 DTM season.

Both BMW and Audi have pledged support for the DTM’s move to GT3 regulations next year, as the German championship drops Class One cars to reposition itself as a privateer-based series.

However, while series chief Gerhard Berger expects six Audi R8 LMS cars on the grid there have always been doubts over whether BMW would have a presence in the revamped category.

BMW’s GT3 programme is going through a transition phase, with the ageing M6 model set to be replaced by the under-development M4 GT3.

The new M4 will not be available to customers until the 2022 season, although a pre-homologation debut in the latter part of next year’s campaign hasn’t been ruled out.

This would mean that potential customer teams will only have the outgoing M6 at their disposal, reducing the probability of full-season BMW entries in 2021.

Intriguingly, BMW was absent from the DTM’s presentation ceremony at Hockenheim this month, where the series displayed GT3 cars from Audi, Mercedes, Lamborghini and even Ferrari.

Asked if there is a possibility of there being no BMWs on the grid at the beginning of the DTM’s new era next year, Marquardt said: “That really depends upon the outcome of the discussions with the teams. They are happening as we speak. In theory there’s a potential for that.”

“Should a team that has M6 decide they definitely want to run there, we will try our best to support them. But it needs teams that are interested and willing to run.

“We are still in talks. But for sure our company and works focus is on development of the new car and not putting effort into maintaining and new developments on a car that is basically on the way to being phased out.“

Marquardt, who stepped down from his position as BMW’s motorsport chief last month, believes the M6 may not be competitive for sprint racing, particularly at the tight and twisty Norisring circuit that is the blue riband event on the DTM calendar.

“That is a car that is really at the very end of its lifecycle even if it is competitive on some of the tracks as you could see this year on the Nordschleife, winning the [Nurburgring] 24 Hours and some of the IMSA races,” said Marqaurdt.

“But that car was clearly developed with the focus of an endurance car and also with the focus more on the particular tracks there, which are clearly very different from some of the sprint tracks.

“Honestly, I have a bit of a hard time imagining the M6 at the Norisring with all the hairpins and the short sort of type of track.

“We are not really super well set with our current set up for 2021, but sure [for] 2022 options [are] there for teams and hopefully a lot of teams will be buying the M4 GT3. That should hopefully be a very successful GT3 car for the future.“ 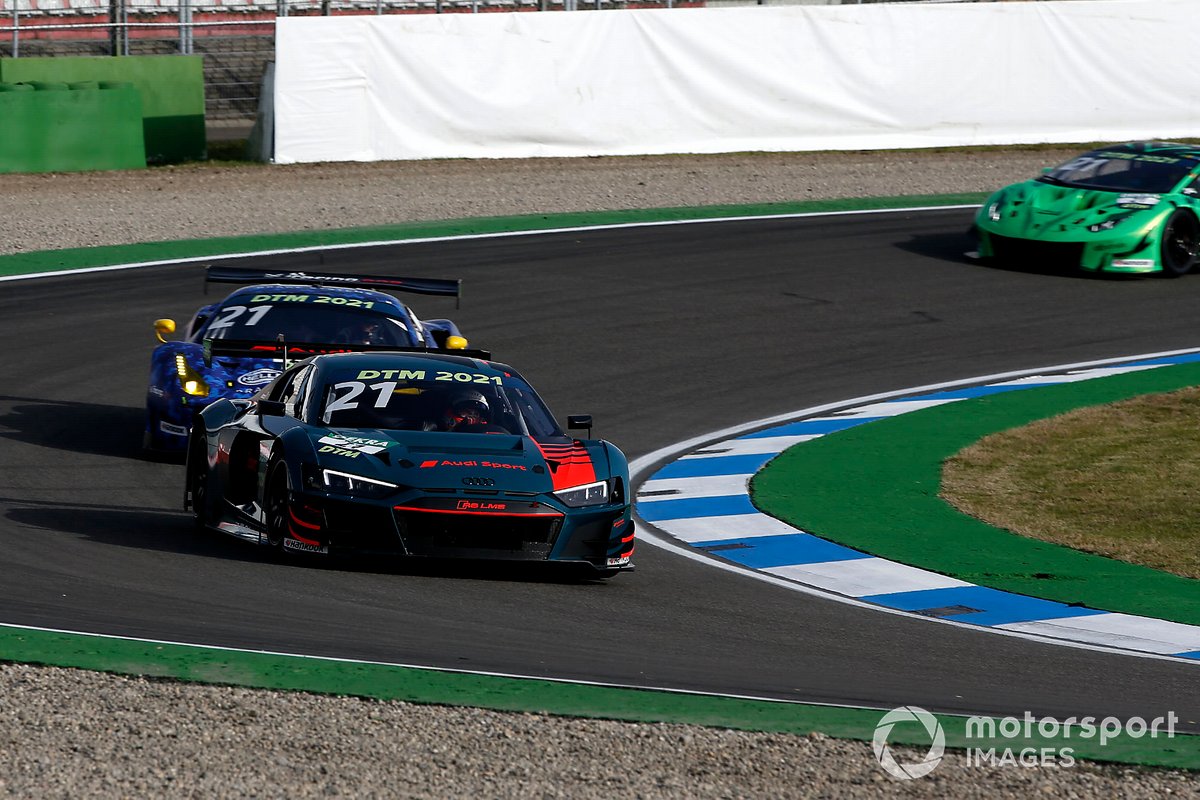 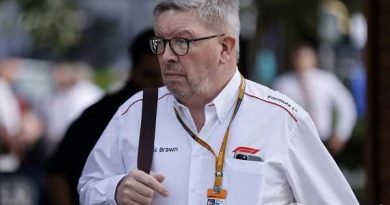 F1 has plan to address lack of diversity – Brawn 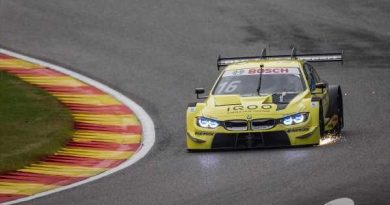 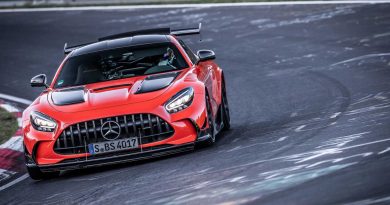 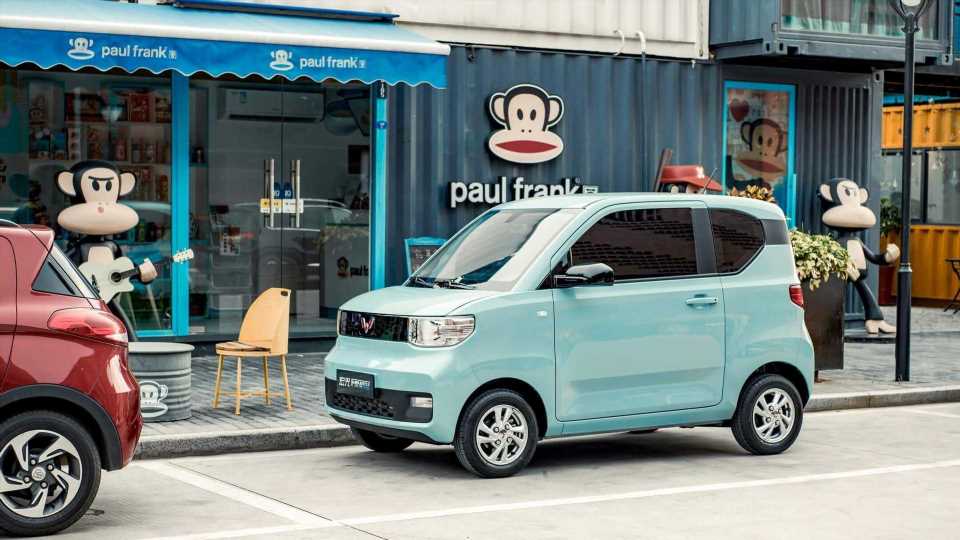 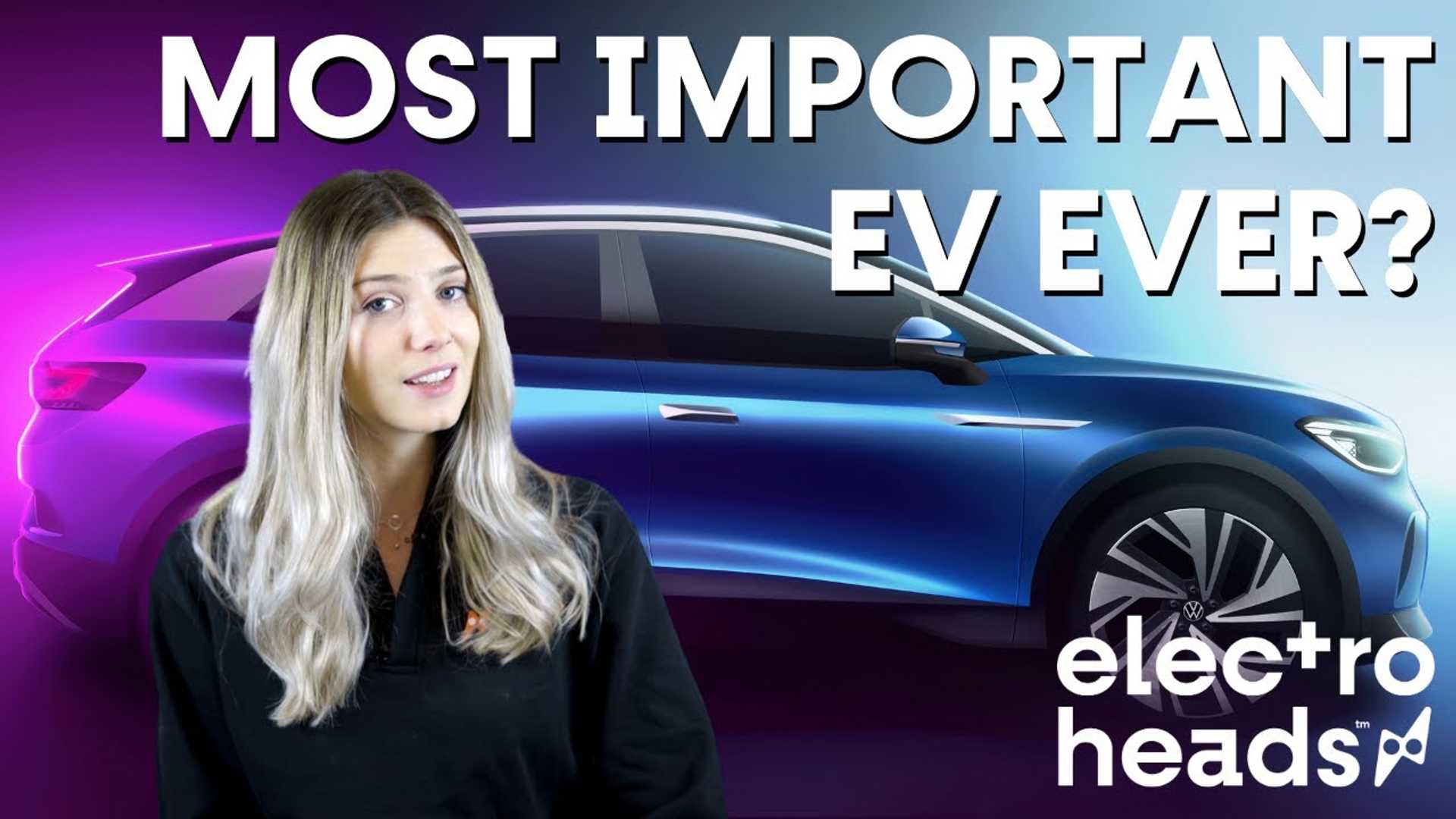 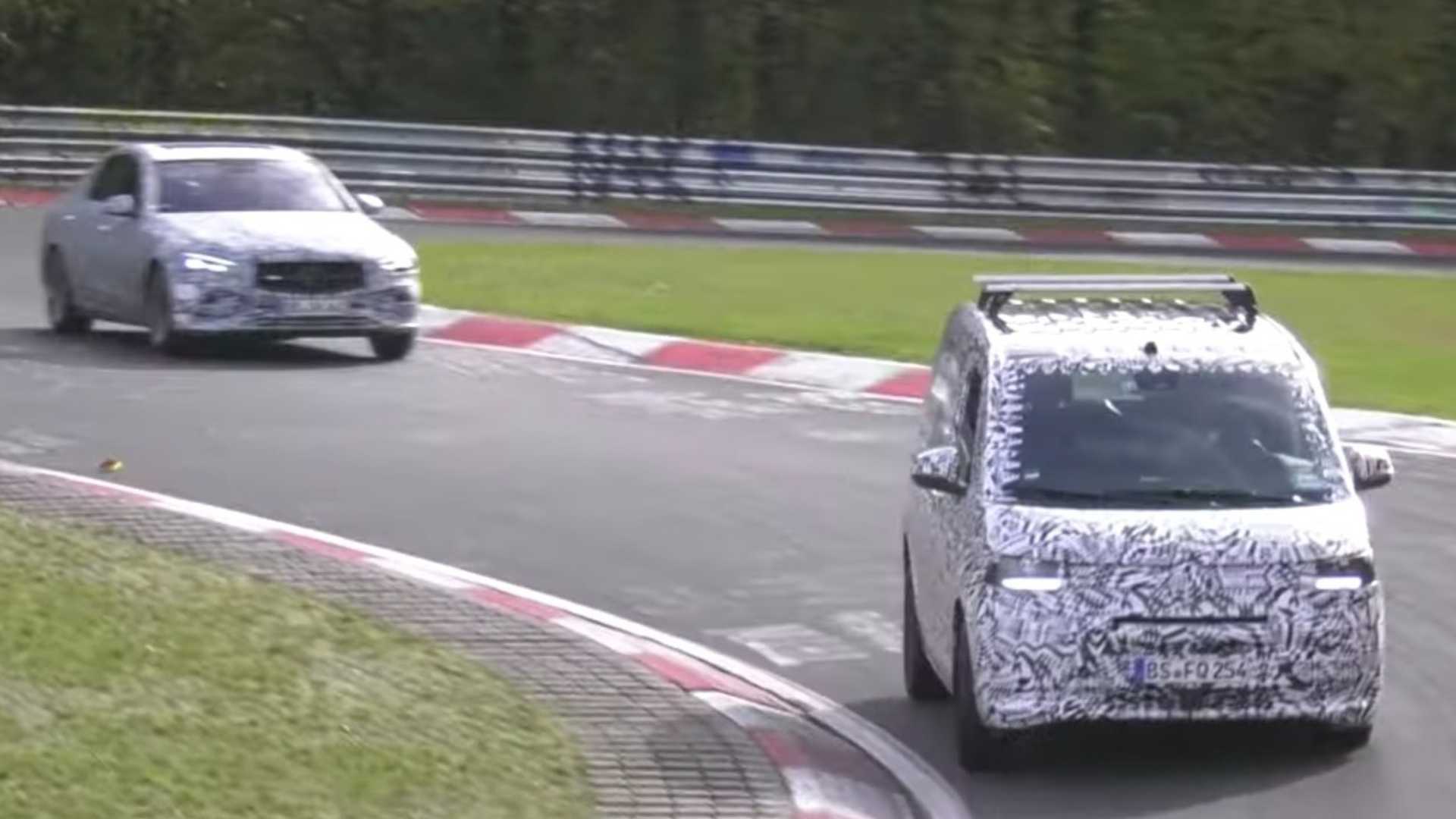 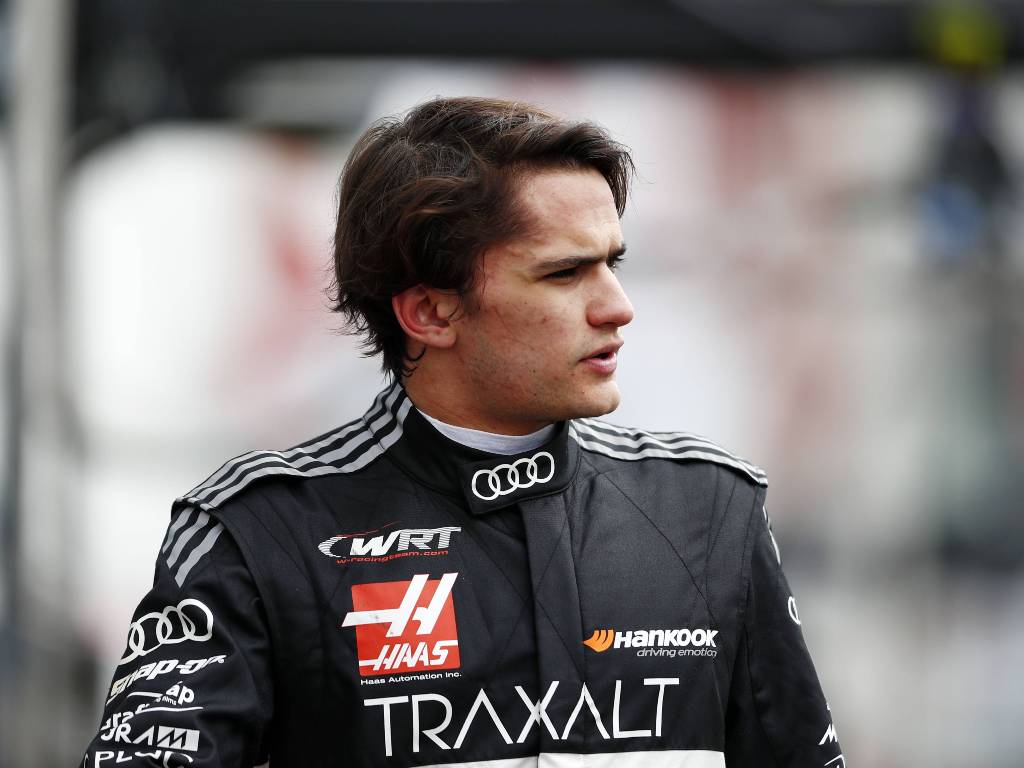 Pietro Fittipaldi just being 'ready' not enough for Guenther Steiner 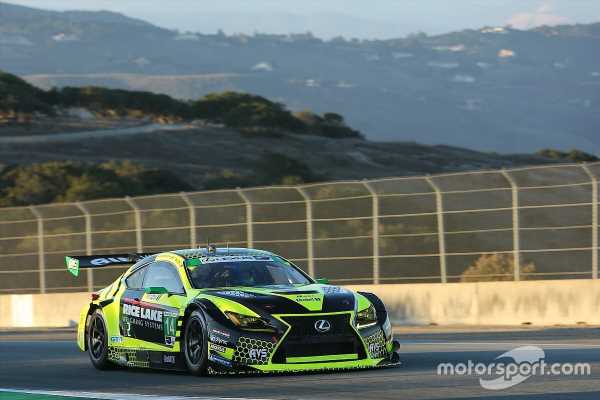 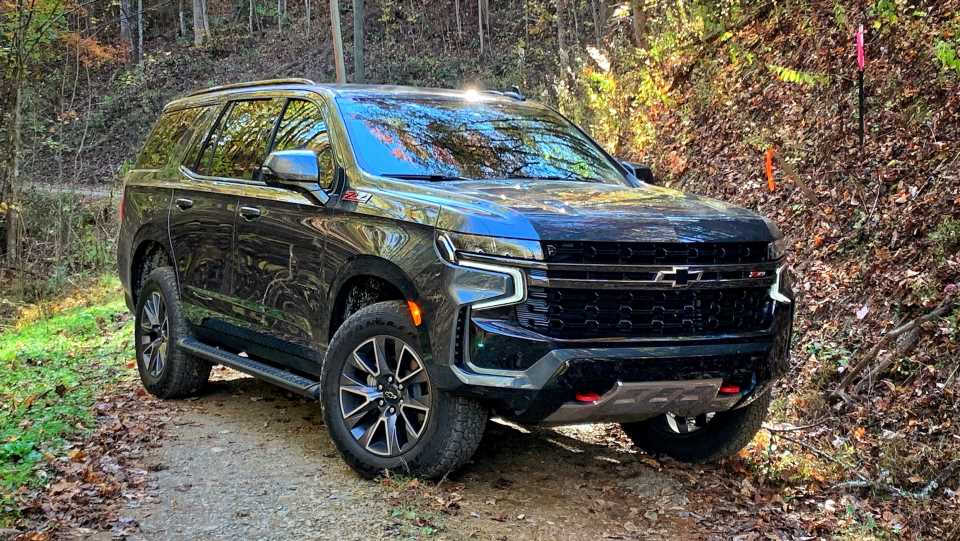 2021 Chevrolet Tahoe Road Trip Review: After 25 Years, Still the King of the Road 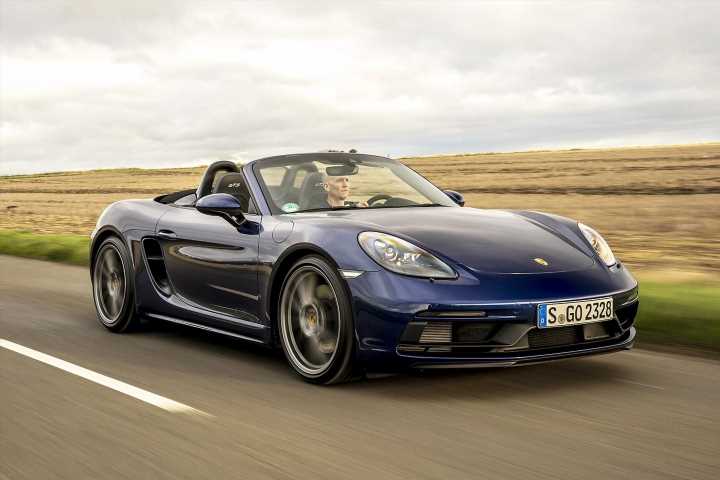 How Rimac Tests Its C_Two Hypercar So It Won’t Brick Stoplights With Electromagnetic Radiation
We and our partners use cookies on this site to improve our service, perform analytics, personalize advertising, measure advertising performance, and remember website preferences.Ok