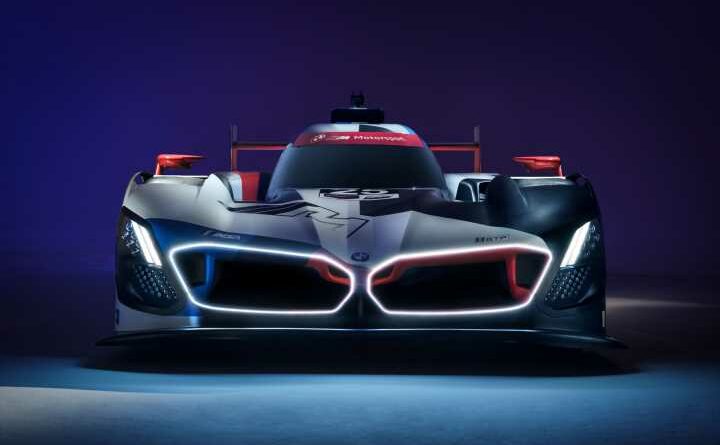 If it had seemed a while since the last BMW grille debate, behold the race car

Nobody could accuse BMW of not going all out for M Division’s 50th year. There’s been the first CSL in 20 years, the first M3 Touring in history, plus the first (and hopefully only) XM ever as well. Now, for the first time this century, there’s a new BMW prototype racer, and it comes with an M badge – the M Hybrid V8.

Plenty has been written about this car already, but it’s had an official reveal in LA for all to see. And, well, the M Hybrid V8 is still a new BMW, even if technically it’s an LMDh racer for IMSA – course the design offers up plenty to talk about. The front end is described a ‘unmistakeably BMW’ with – you’ve guessed it – a fairly prominent set of kidney grilles, here illuminated with ‘a nano-active optical fibre triggered by a laser’. LEDs are so old hat. The fibre technology was actually used for the first time in the M Vision Next concept, which the front end of the M Hybrid V8 is intended to evoke, so perhaps both are hinting at the look for a future roadgoing BMW sports car. The lighting itself comes from Swiss company, L.E.S.S.

Additional highlights outside include some other BMW hallmarks, including a ‘modern interpretation of the Hofmeister kink’, a vane behind the front wheel arch that’s like the M4’s air breather (we’re not seeing it either) and shark nose front end.

At least the traditional M livery is plain for all to see, the legendary trio of colours sitting alongside ‘Mbedded’ references to the BMW logo (designers just can’t help themselves) as well as blue and purple elements ‘to pronounce the natural colours of electricity.’ All cynicism aside, however, BMW says it’s even reduced the weight of the livery (!) by 25 to 30 per cent by leaving as much carbon unwrapped as possible. The M Hybrid V8 is here to win, not just show off kidney grilles lit by nano-active illuminated fibre.

To that end, BMW is employing an all-star team of drivers for the 2023 works team. For the Daytona 24 Hours in January, the season opener for the IMSA WeatherTech SportsCar Championship, Colton Herta will guest drive. As well as being a star of IndyCar, he won the GTLM class at Dayton in 2019 with an M8 GTE. So nobody could accuse BMW of not taking this very, very seriously. The core drivers will be Connor De Phillippi, Philipp Eng, Augusto Farfus and Nick Yelloly, with the guests pilots for the season’s big endures like Daytona – so Sebring, Watkins Glen and Road Atlanta – to be announced in due course.

BMW M CEO Franciscus van Meel said: “We are proud that, parallel to the 50th birthday of BMW M, we are returning to the big motorsport stage with the BMW M Hybrid V8. We are delighted that this adventure begins in North America, the most important international market for BMW M GmbH. After all, the BMW M Hybrid V8 is more than just a race car, it is paving the way for an electric future for BMW M, by emphatically demonstrating how dynamic and emotive electrified M Power can be.” With this new car set to do battle against the Porsche 963 and Cadillac’s imminent LMDh car on North America’s best circuits, 2023 looks like being a vintage IMSA year. Bring on Daytona in January.

Porsche and Red Bull F1 deal off: so what's next? 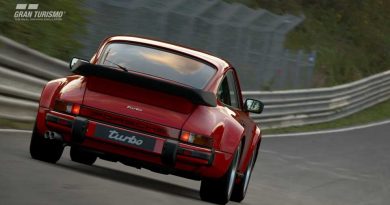 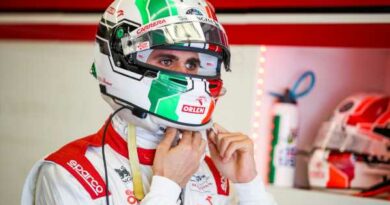 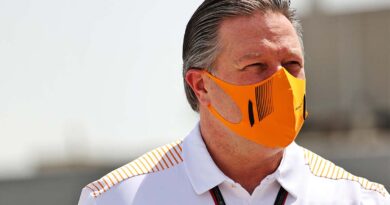