Bernie Ecclestone has suggested Mick Schumacher is missing the influence of his father at a crucial time in his career.

Tensions are rising in the Haas garage as Schumacher’s run of bad form has proved costly for one of the poorer teams on the grid.

Team principal Guenther Steiner and his young driver seem to be at loggerheards with the Haas boss releasing statements in the media that seem less then encouraging for Schumacher.

Earlier this month, Steiner said he would not be a “scapegoat” for the Haas driver’s mistakes.

“I’m not going to be the scapegoat for the fact that things haven’t gone as planned for Mick this year,” Steiner explained to Sky Deutschland.

“The fact that he has no points is a fact. The two accidents too. No team would be happy about that. But it’s complete nonsense that we put Mick at a disadvantage or under unnecessary pressure.

“The team doesn’t ruin any chances on purpose. Nothing better can happen to us than Mick scoring points.

“I have no problem with Mick. But he has to understand that Formula 1 is a competitive sport in which everyone is expected to perform. If I put my arm around one of my drivers, he won’t be half a second faster.”

But one person in Schumacher’s corner is former F1 chief executive Ecclestone, who said if Mick’s dad Michael was present in the paddock he would “show Guenther the ropes.”

“We don’t know how good or bad the car is. It makes a big difference whether the style from the car fits his driving style or not,” the 91-year-old said, as reported by Sport.De.

“He doesn’t need people telling him that all the time. He needs someone to help him and not criticise him too much.

“Can he take on Guenther and give him advice and not the other way around?

“If Michael were here, he would show Guenther (Steiner, ed.) the ropes. That would help a lot.”

Schumacher’s future in the sport is not assured and Ecclestone has pondered if that may be affecting his performances.

“If he upsets the team and they kick him out, then the question is: Is another team willing to take him on? So he’s suffering a little bit and hoping that someone will give him a chance.

“He has the ability. And I’m sure it’s his will. It’s about whether there is a team that wants to take him and try to make sure: Is he as good as his father?

Ecclestone cited Red Bull as a positive example of a team working to help their drivers.

“So you also see how good the second driver is in their team. They are very good and make sure the car fits the driver.” 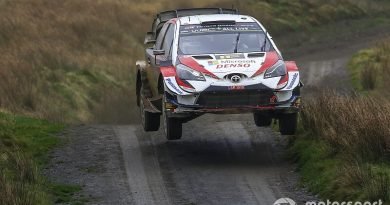 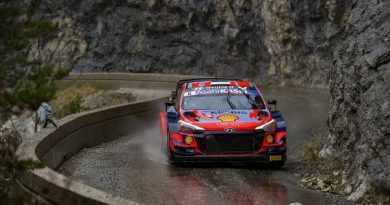 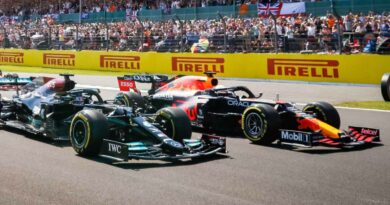