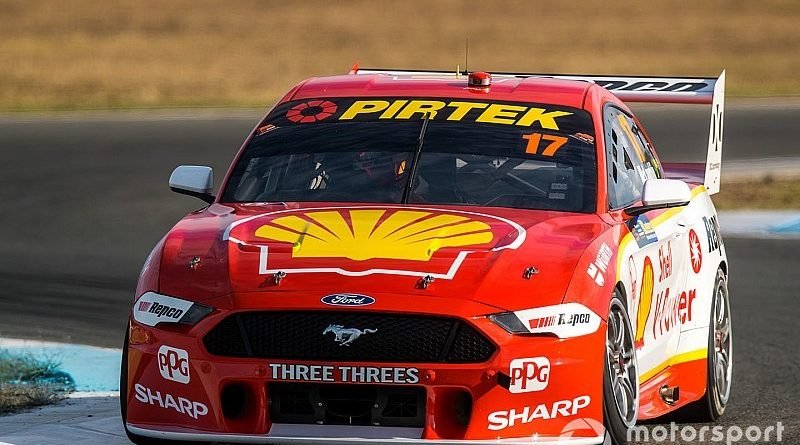 Ford’s IMSA GT Le Mans ace Ryan Briscoe will demonstrate a Mustang Supercar at the next round of the WeatherTech SportsCar Championship at VIRginia International Raceway.

The Penske-built chassis, liveried in the Shell V-Power Racing colors of reigning Supercars champion Scott McLaughlin, has been in the USA since 2015.

According to the series’ official website, the chassis last raced as a Supercar  – a Ford Falcon – in 2014 driven by Dick Johnson Racing’s David Wall.

The Falcon was converted into a Mustang at the start of this year by Ford and DJR Team Penske, and subsequently put on display at Ford’s World Headquarters in Michigan.

Briscoe, as well as being one of Chip Ganassi Racing’s cornerstone drivers in the GT program since it launched in 2016, is also a former Penske driver, scoring seven IndyCar wins (eight including a non-championship race) for the team over five seasons.

IMSA’s VIR round runs from August 23 through 25. Briscoe and teammate Richard Westbrook currently lie third in the championship after winning the last two GTLM races, at Lime Rock and Road America. 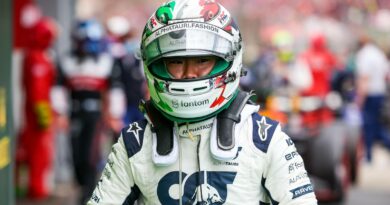 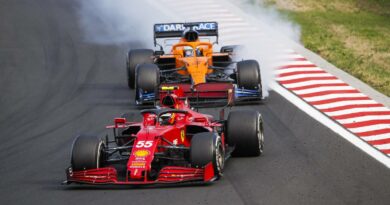