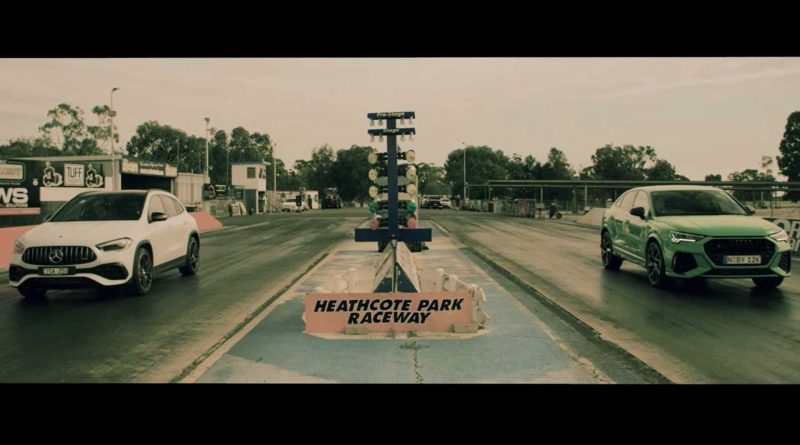 The battle of the small but powerful crossovers.

These days, every inch, every horsepower, and every tenth of a second in the automotive industry matter. The manufacturers are constantly trying to introduce more powerful and faster models, and this holds true even in the utility segment. That’s why we have vehicles such as the Audi RS Q3 and Mercedes-AMG GLA45 in existence.

To put it simply, these two machines represent the fastest offerings in the compact premium crossover segment. These are relatively small high-riding vehicles with high-performance combustion engines and many upgrades over the more standard versions of their respective models. But which one is faster?

The RS Q3 is a rare bird with its 2.5-liter five-cylinder engine, which sends 394 horsepower (294 kilowatts) to all four wheels. Its engine may be bigger in displacement and by the number of cylinders, but the 2.0-liter four-cylinder unit under the hood of the GLA45 S is actually more powerful. More precisely, it delivers 415 hp (310 kW) channeled, again, to all four wheels.

There are a few other factors worth pointing out. For example, the Audi is slightly lighter and is more affordable to buy in Australia, where the video at the top of this page comes from. The 10-minute clip shows us a comparison between the two performance crossovers and the part we are most interested in is the drag race between the two competitors.

Obviously, we won’t spoil the results from the race – just watch the video and be prepared to see two fast crossovers. There’s also a second standing start race, in which the two vehicles are in their everyday driving setup. There’s also a rolling race, as well as a brake test, so there’s plenty to be seen. 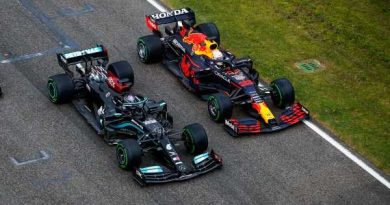