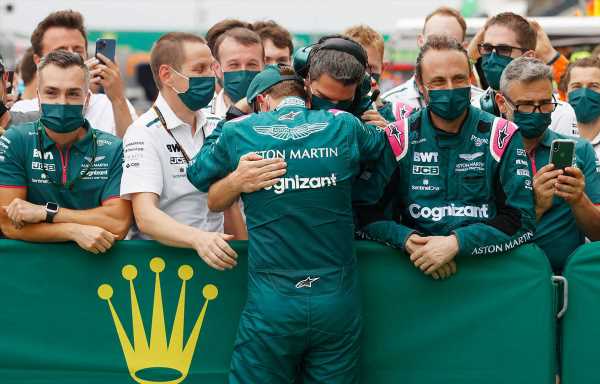 According to reports in Germany, there is “little chance” Aston Martin will be successful in appealing Sebastian Vettel’s disqualification.

The British team were on top of the world at the end of the Hungarian Grand Prix with Vettel crossing the line in P2 to seemingly secure their second podium of the season.

The mood in the garage soon changed though as the FIA announced the German driver was to be disqualified as there wasn’t enough fuel left in his car at the end of the race.

“The fuel flow meter can be used as evidence for violations of the regulations,” he said.

“But not for the calculation of the tank content, even if the method is as precise as pumping out the fuel. Unfortunately, the regulations only allow physical evidence.

“Therefore, an appeal should have little chance, even if the calculation of the fuel flow rate proves Aston Martin right here.”

Aston Martin were found to be in violation of Article 6.6 of Formula 1’s 2021 Technical Regulations which state:

6.6.1 Competitors must provide a means of removing all fuel from the car.

6.6.2 Competitors must ensure that a 1.0 litre sample of fuel may be taken from the car at any time during the Event.
After a practice session, if a car has not been driven back to the pits under its own power, it will be required to supply the above mentioned sample plus the amount of fuel that would have been consumed to drive back to the pits. The additional amount of fuel will be determined by the FIA.

6.6.3 All cars must be fitted with a –2 ‘Symetrics’ male fitting in order to facilitate fuel sampling. If an electric pump on board the car cannot be used to remove the fuel an externally connected one may be used provided it is evident that a representative fuel sample is being taken.

If an external pump is used it must be possible to connect the FIA sampling hose to it and any hose between the car and pump must be -3 in diameter and not exceed 2m in length. Details of the fuel sampling hose may be found in the Appendix to the Technical Regulations.

6.6.4 The sampling procedure must not necessitate starting the engine or the removal of bodywork (other than the nosebox assembly and the cover over any refuelling connector). 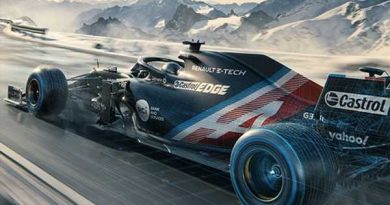 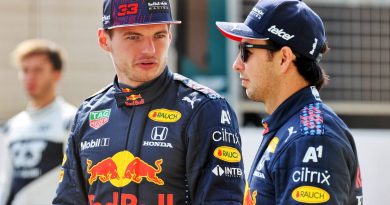 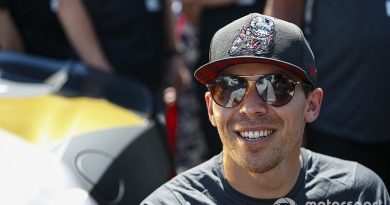