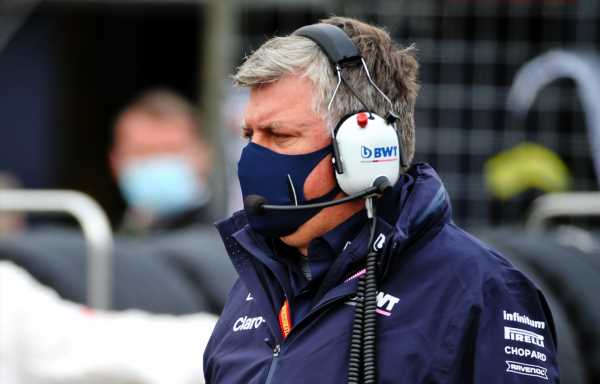 Fourth last season, Aston Martin want to go one better this year but Otmar Szafnauer concedes they face “formidable” rivals for the ‘best of the rest’ tag.

Last year, in the second full season under Lawrence Stroll’s ownership, the Formula 1 team claimed fourth place in the Constructors’ Championship – and did so despite losing 15 points.

The team, racing as Racing Point, was docked 15 points for running illegal brake ducts as its controversial pink Mercedes led to protests from rival outfits.

Four podiums, including a race win at the Sakhir Grand Prix, counted towards the team’s 195 points. That, though, was seven shy of McLaren’s tally.

This year, team boss Szafnauer wants the Silverstone team to go one better, taking third in its first season as Aston Martin.

Szafnauer, however, concedes it won’t be an easy task given that McLaren are joining Aston Martin in running Mercedes power while many are already predicting a better year for Ferrari.

“It will be the target for us,” he told Sky Sports. “But I don’t think it will be easy – we’ve got some formidable competitors there.”

“Ferrari, for sure, will work hard over the winter to do better than they did last year.

“McLaren get a new [Mercedes] power train, the same one that we have and I’m sure they did that for reasons of competitiveness.

“And there’s some driver movements as well, so we’ll see how all that pans out. So there are some differences.”

As for the 2021 car, Szafnauer says, like its rivals, Aston Martin has been hard at work trying to make up for 2021’s lost downforce.

This year the teams have three new rules to incorporate into their designs governing the edges of the floor, the rear brake ducts and diffuser.

The rules have been altered to reduce downforce amidst fears that this year’s Pirelli tyres, the same run in the past two seasons, wouldn’t be able to cope with more downforce.

Szafnauer said: “They took out big chunks of the floor for us to lose downforce, and depending on how the teams claw that downforce back, that’ll have a big impact.” 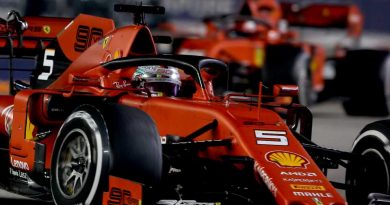 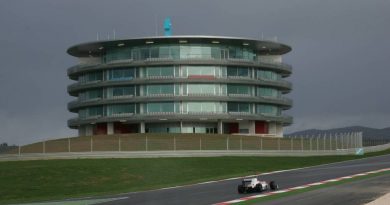 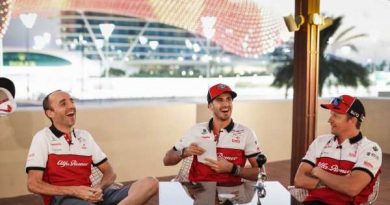 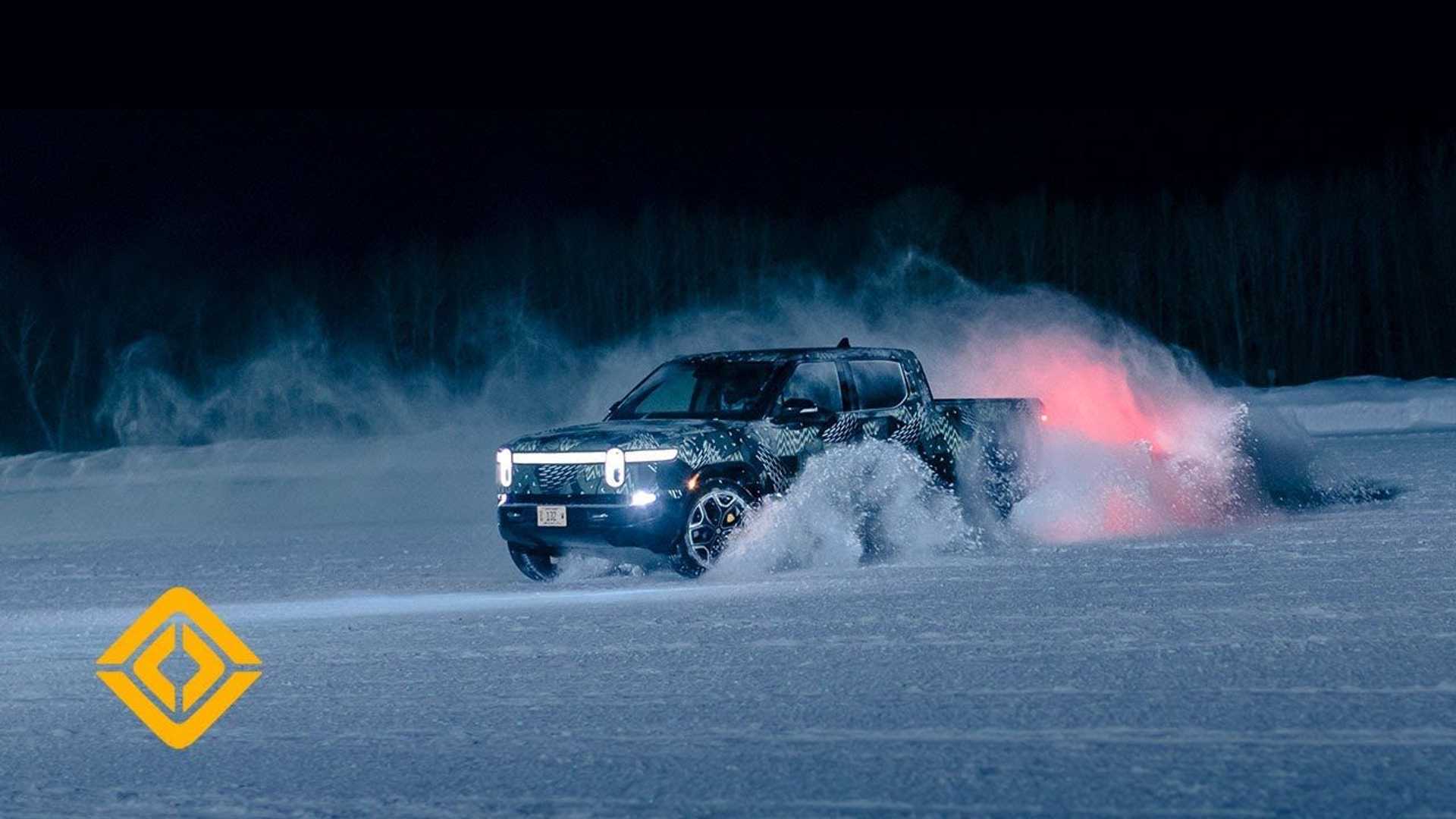 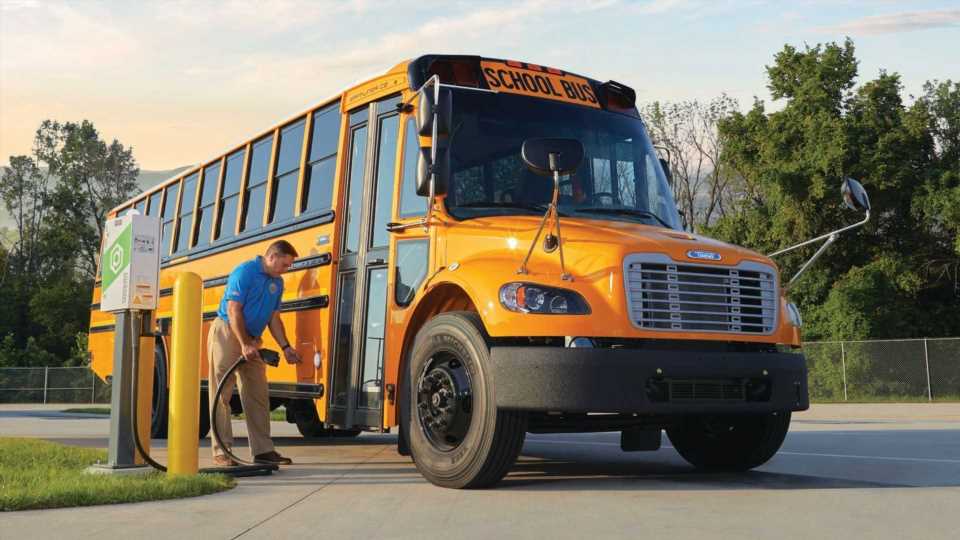 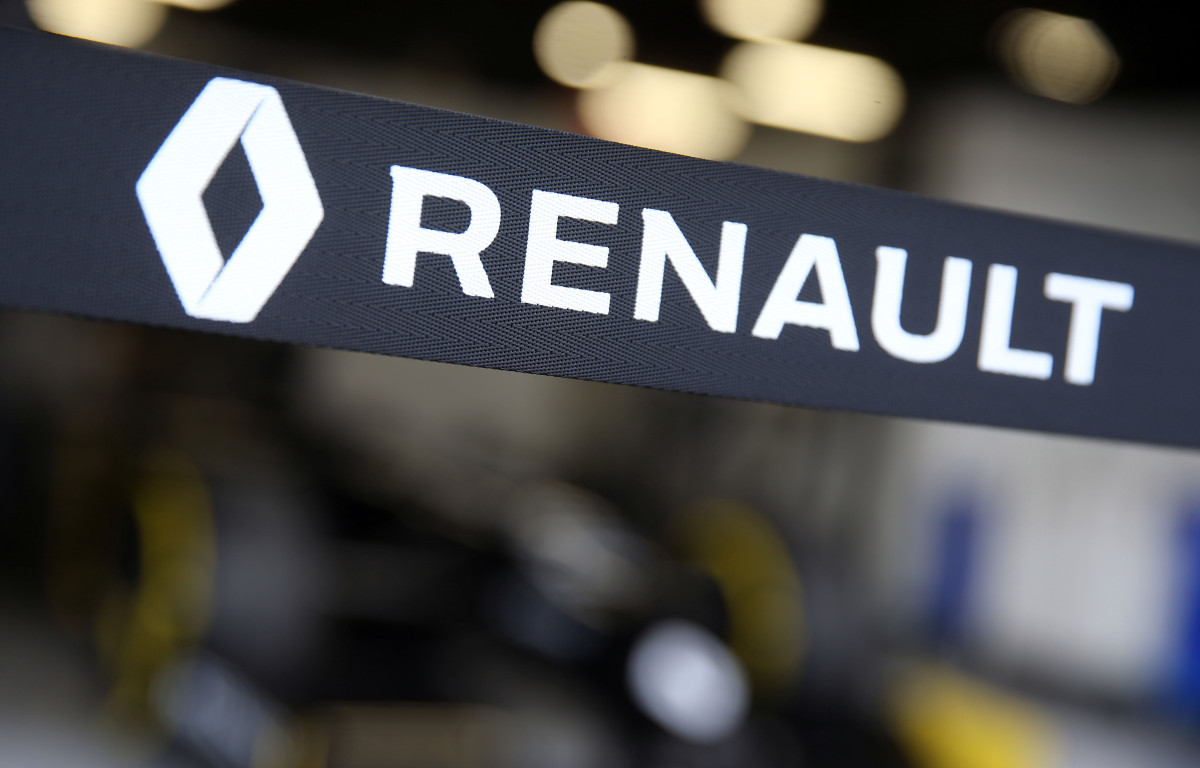 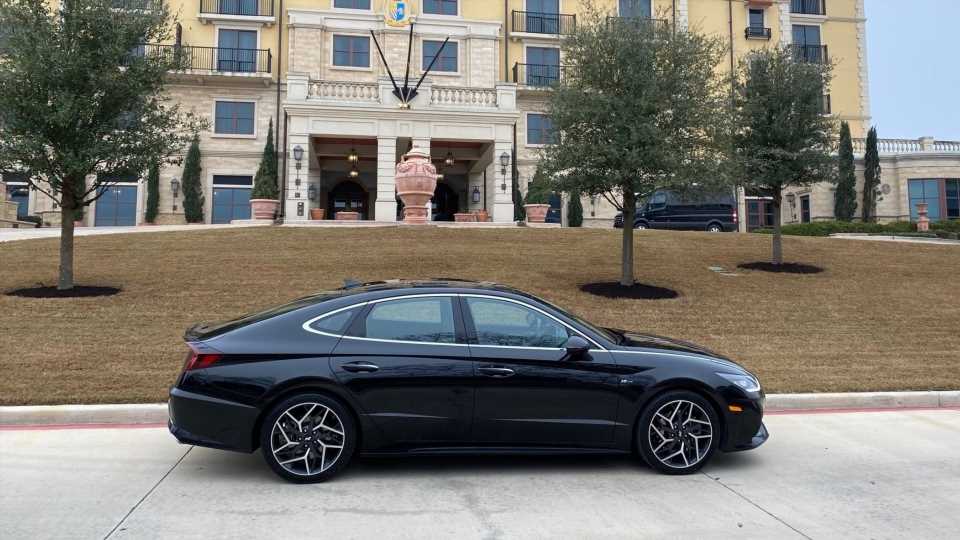