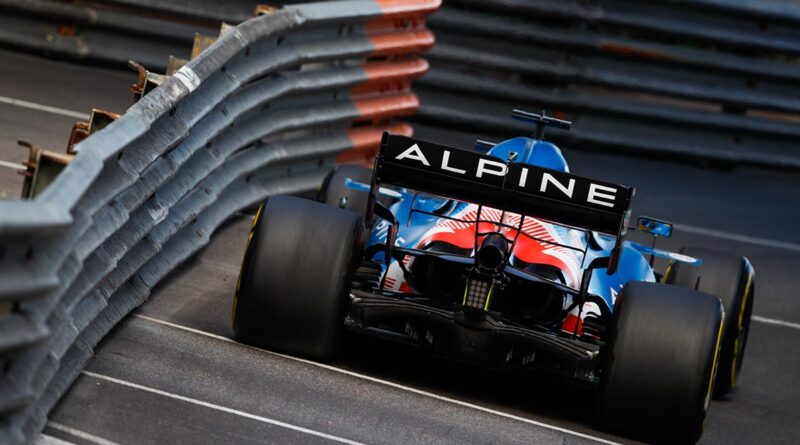 Alpine are bringing an upgrade with them to the Azerbaijan Grand Prix as they look to put Monaco well and truly behind them.

The team formerly known as Renault looked to be heading in the right direction after a P7/P8 finish in the third round in Portugal, but they have yet to fully build on that in the following rounds at Barcelona and Monte Carlo.

Alpine labelled their disappointing Monaco performance as a mere “glitch” and they are now looking to pose more of a midfield threat with a new update to their A521 car in Baku.

Well done Baku, it's finally your #RACEweek and we can't wait to be back! #AzerbaijanGP pic.twitter.com/FpPWjhmKEE

“We have a small upgrade package, as per our development plan, so it’s been a busy week at the factory to have everything ready,” Alpine’s executive director Marcin Budkowski said.

“All the while, we’ve conducted rigorous analysis and simulations to make sure we go to Baku with the best possible understanding of what our issues were in Monaco to ensure they don’t affect us again.”

“After two promising races in Portugal and Spain, Monaco has put a brief halt in our progression.

“It was generally a poor showing, and there’s no hiding from that as a team. While we managed to score points, we’re not satisfied with our relative performance compared to our main competitors.

“Some of the teams we’ve been fighting closely with recently were clearly more competitive than us and took a big reward for that.

“We’ll take forward our learnings, some of which will naturally be related to Baku, another street circuit with the same compound of tyres as Monaco.

“We’ve used the days in between to regroup at Enstone and Viry, to learn and move forward.”

Alpine currently occupy P7 in the Constructors’ Championship with 17 points to their name. However they are just one point behind AlphaTauri in P6 and two points adrift of Aston Martin in P5. 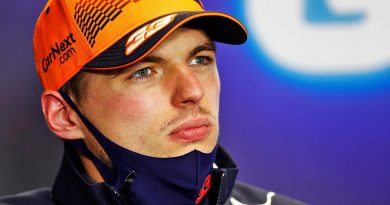 Max Verstappen 'needs to know the rules, it's his job' 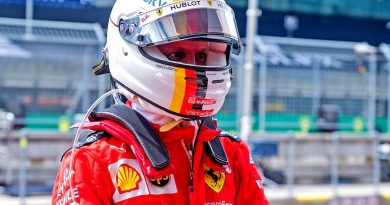 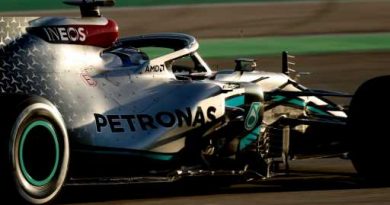 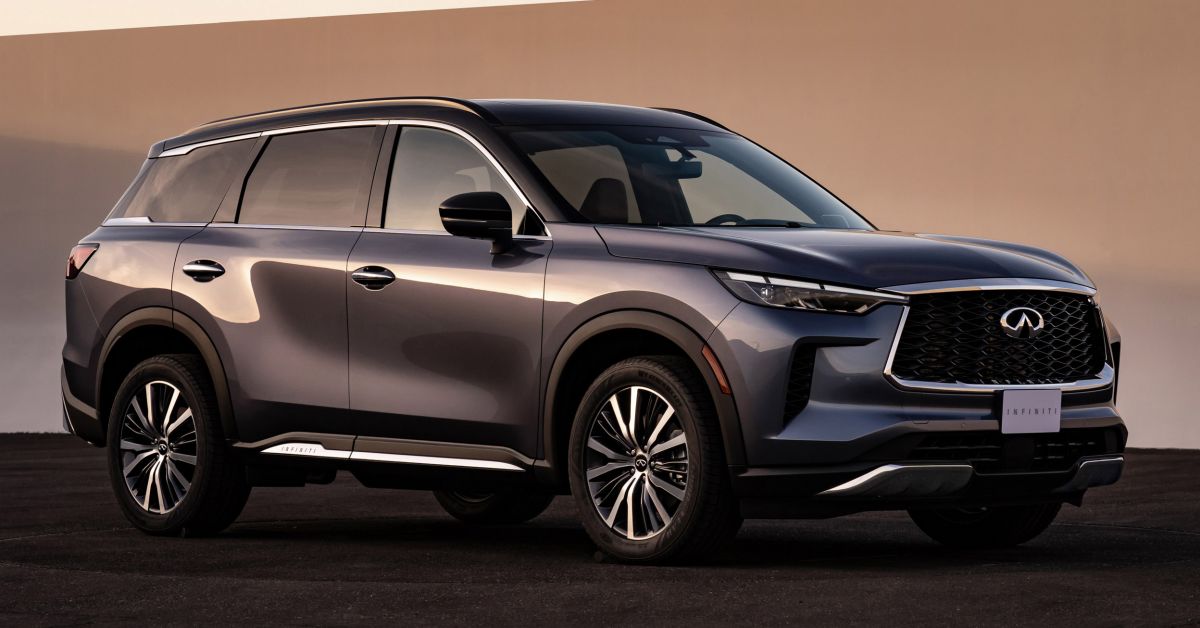 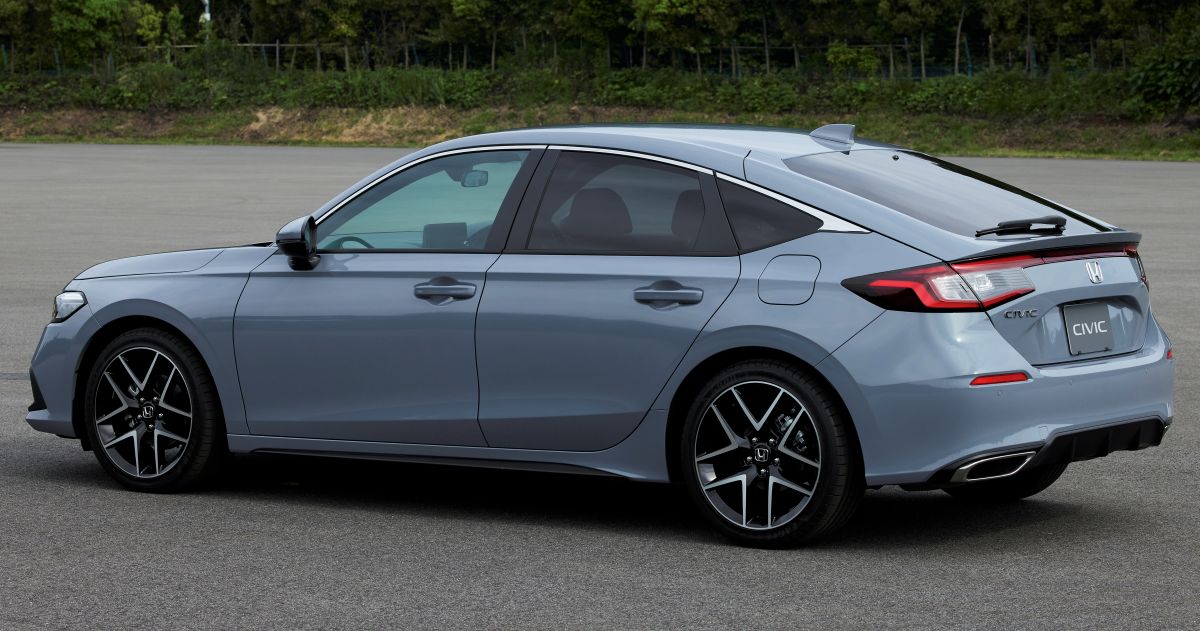 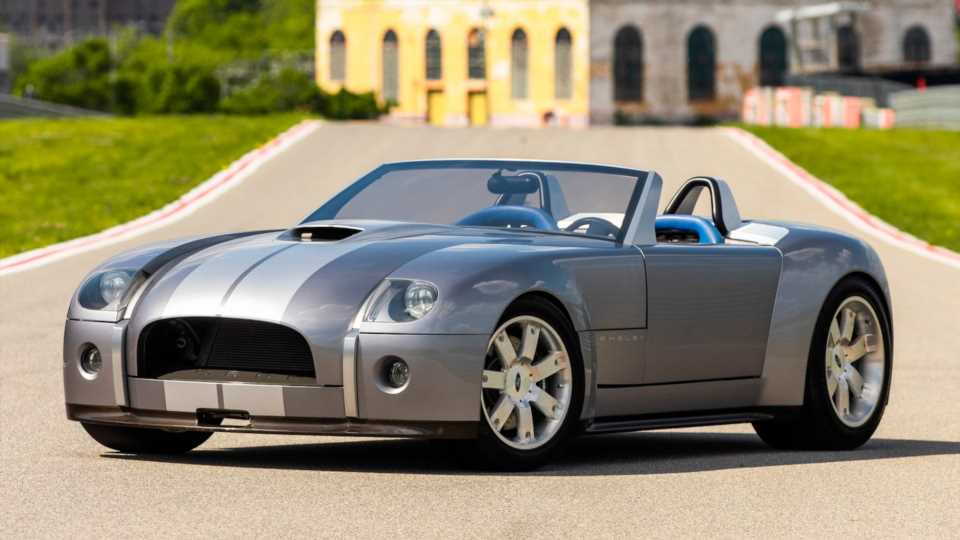