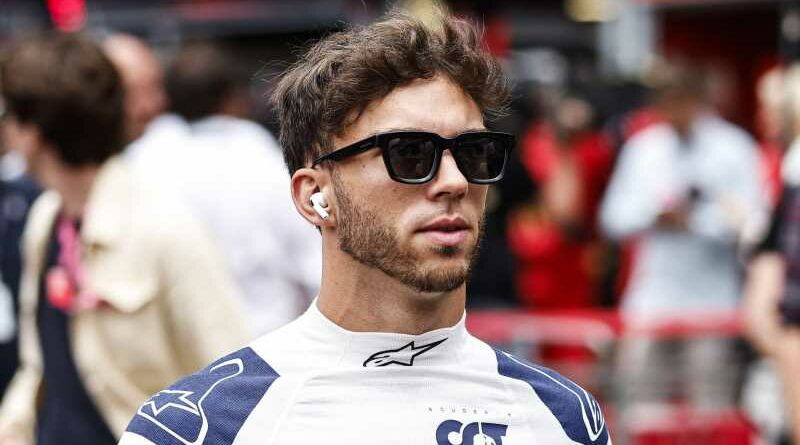 After team principal Franz Tost said Pierre Gasly will see out his contract with AlphaTauri, the team has now officially confirmed the news.

Gasly had been linked with a potential move away from Red Bull’s sister team next year, with a host of drivers set to be out of contract at the end of 2022.

But Sergio Perez’s new contract with Red Bull closed the door on Gasly being re-promoted to the senior team for now and, while Gasly is already under contract with AlphaTauri until the end of 2023, the team has reaffirmed their commitment.

Gasly said: “I have been with this team for five years now and I am proud of the journey we’ve been through together and the progress we have made.

🚨 AlphaTauri have officially confirmed Pierre Gasly will remain as one of their drivers for 2023.

Franz Tost: "Pierre can play a major role in the team having a successful season next year and it will be down to us to provide him with a competitive car." #F1 pic.twitter.com/Td6acSaJGh

“I’m happy to remain with my Scuderia AlphaTauri team. This year’s new regulations have created new challenges for us and being able to plan our development with the team for the next 18 months is a good working basis for the future.”

“We are really pleased to confirm that Pierre stays with us in 2023,” Tost added.

“He is definitely in the group of the best and most competitive drivers in F1 and has proven his abilities during all the time he has spent with us.

“Undoubtedly, Pierre can play a major role in the team having a successful season next year and it will be down to us to provide him with a competitive car, so that he can continue to deliver excellent results.”

After a string of excellent results in a strong car last year, Gasly has found this season altogether more frustrating, earning only 16 points so far compared to 39 points and a podium at the same point in 2021.

He admitted being sandwiched in this year’s congested lower midfield battle feels like “death”, given the comparative strength of the other cars around him.

Gasly’s reference to the ‘next 18 months’ alludes to his current contract situation, and he is likely to have a big choice to make at that time. 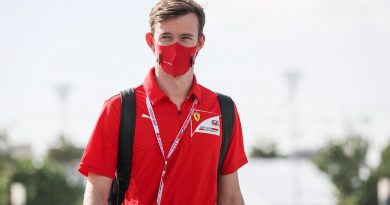 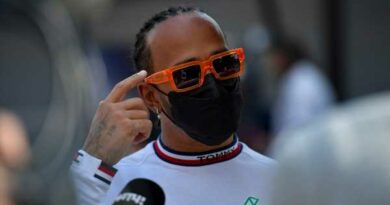 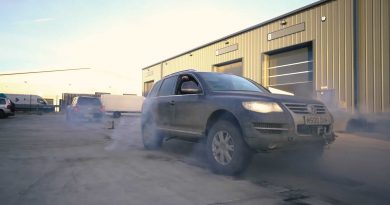