Home » Racing » All AlphaTauri staff in Bahrain have been vaccinated 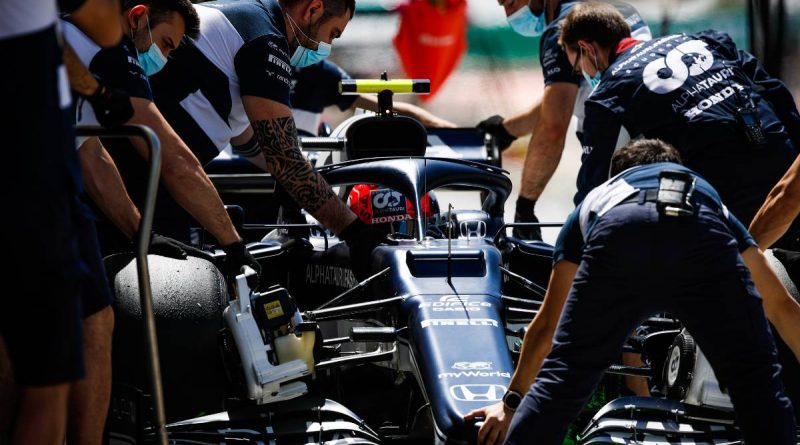 Every member of the AlphaTauri crew currently in Bahrain have accepted the offer of a COVID vaccine, according to reports.

The Bahrain Grand Prix will kick-off the 2021 Formula 1 season on March 28, and there will be fans in attendance, as long as they have been vaccinated against COVID-19.

Before that though the teams were at the Bahrain International Circuit for pre-season testing, and the local government had offered the vaccine to all Formula 1 followers, including staff, media and fans.

And, as reported by Motorsport.com, the entire AlphaTauri crew currently in Bahrain have received the vaccine.

Carlos Sainz and Sergio Perez had already accepted the vaccine offer, while it was reported that the Ferrari team had also done so. Red Bull’s Max Verstappen confirmed that he received his jabs in Europe before heading out to Bahrain.

All of those who have received their first dose are expected to have their second before leaving Bahrain after the race.

“We will have to stay one or two days longer for the second vaccination after the race [on March 28], but health is the most important factor as you know.

“As a team boss, I am responsible for the health of my people and that is why we have accepted this offer. I would like to thank Bahrain enormously for giving us this opportunity. I do not know how long we would have had to wait in Europe for vaccination, especially in Austria and Italy. That’s why we’re more than happy.” 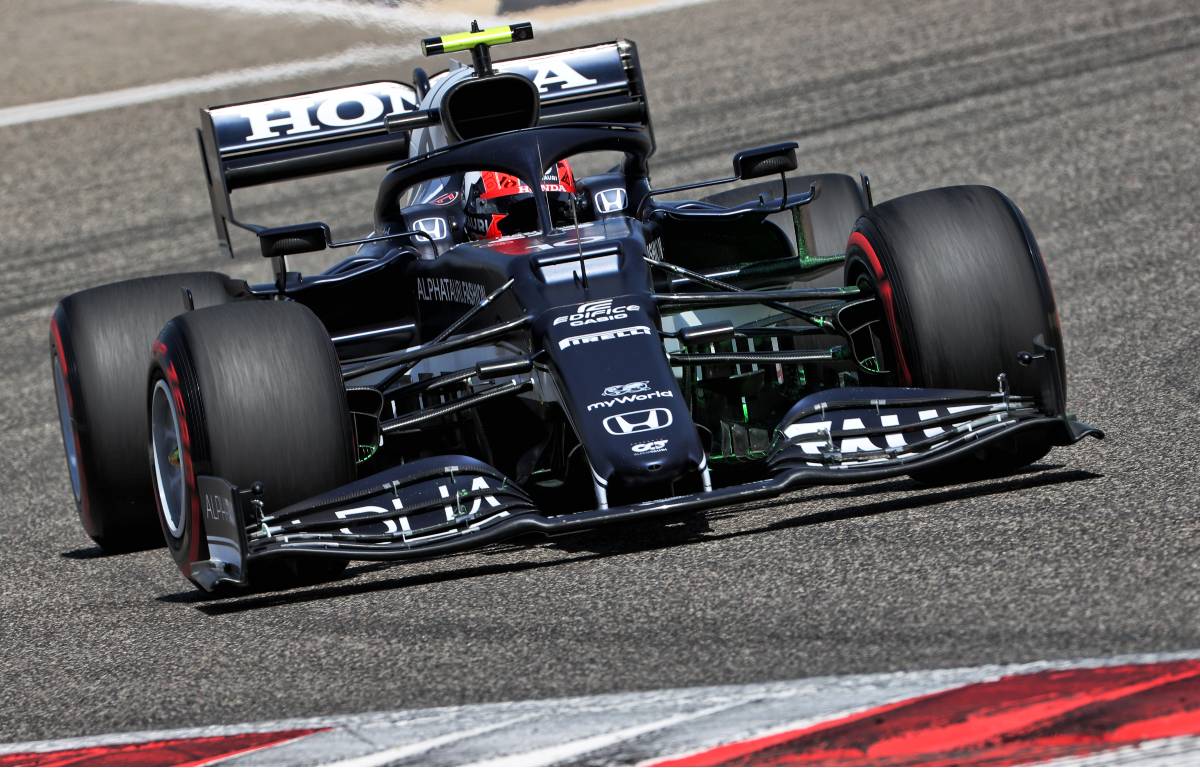 Aston Martin meanwhile have left the decision to each individual member of their team.

“We decided to leave it to the individuals,” said Otmar Szafnauer, Aston Martin team boss.

“But as Franz [Tost] said, it was a very friendly offer. We left it for what it is. It was an individual choice and I didn’t ask anyone whether or not they used it. Fortunately, I can say that I am so old that I have been vaccinated in the UK!”

Alpine also are not operating any policy on the vaccine, leaving it as a free choice for their staff.

When the offer was first extended to Formula 1, the series’ CEO and president Stefano Domenicali turned it down, hoping that personnel would follow his lead. This though clearly has not happened. 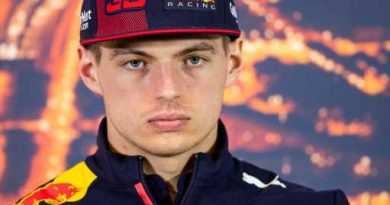 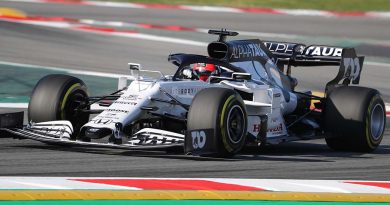 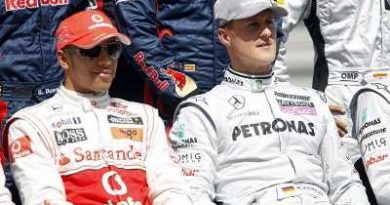 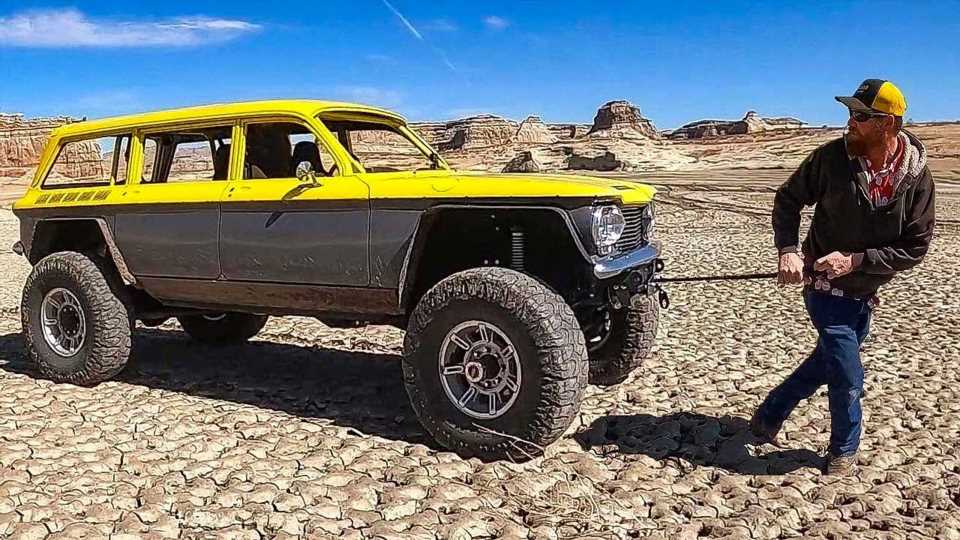 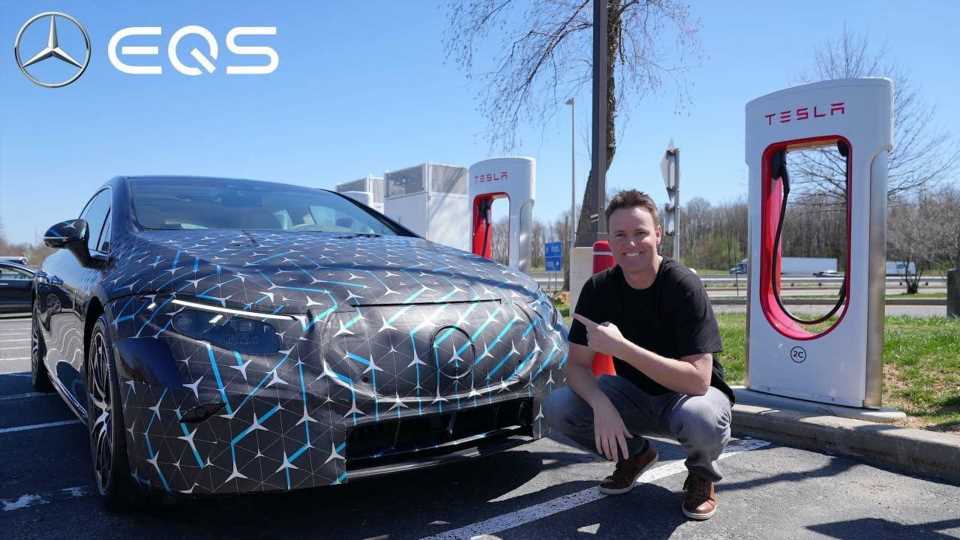 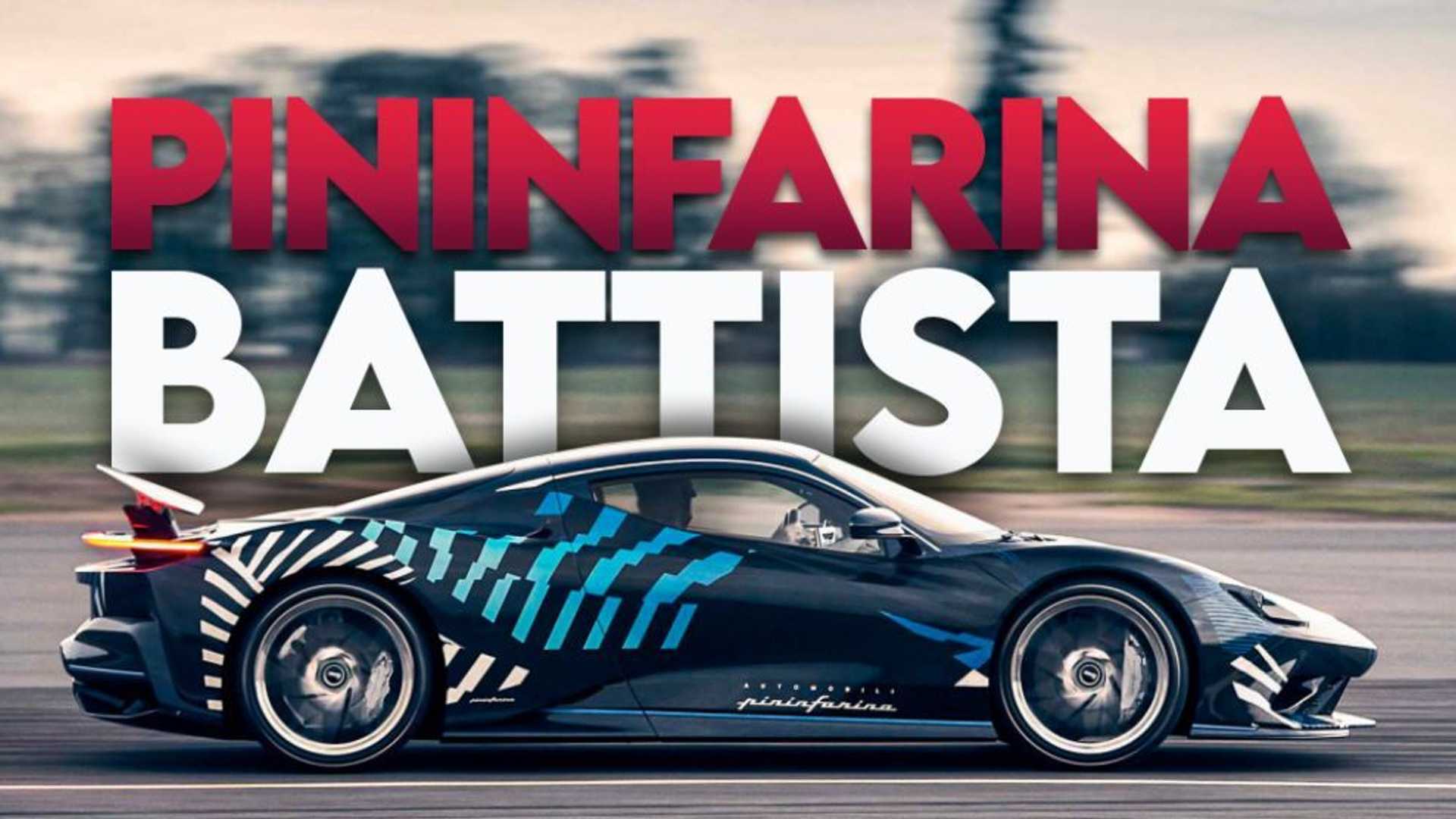