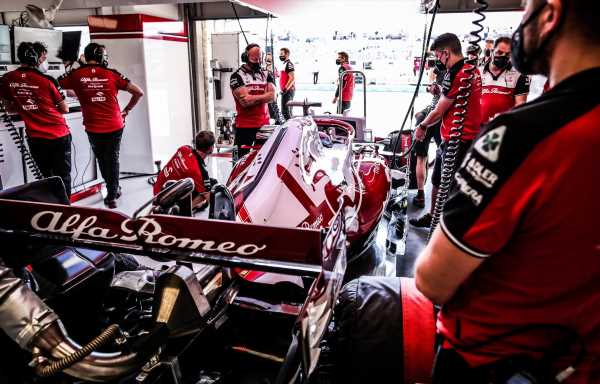 Alfa Romeo expect to make a decision on who their second driver will be next year after the Brazilian Grand Prix.

Who will be Valtteri Bottas’ team-mate next season is the only remaining question mark about the 2022 grid, with every other team already finalising their line-ups.

A number of drivers have been linked with the seat currently occupied by Antonio Giovinazzi, including IndyCar driver Colton Herta and Alpine junior Guanyu Zhou.

With Andretti’s takeover plans falling apart though, Herta no longer seems to be a candidate, meaning Zhou is now the clear favourite.

Team principal Frederic Vasseur says no final decision has been reached yet though and expects that to happen after the Brazilian Grand Prix race weekend takes place.

“Now we are a little bit less in the spotlight for other reasons, we will take a decision in the next couple of days, probably after Brazil,” he told reporters in Mexico.

“We have to stay calm with this, it’s not an easy one, we will take the decision soon and you [the press] will be informed as soon as the decision is made.”

Until his team makes a decision, Giovinazzi won’t know what he’s going to be doing next season, and the Italian has admitted that “it’s not easy” to perform while that’s the case.

Vasseur acknowledges that he’s under a lot of pressure as he’s driving for his future, but no more so than any other driver on the grid.

“For sure there is a pressure but everybody is under pressure in the paddock, from the mechanics, to engineers, to the drivers,” he added.

“[Max] Verstappen and [Lewis] Hamilton have huge pressure on their shoulders and it’s our business, we have to deal with [pressure].”

Blick’s Roger Benoit has reported that it’s only a “matter of time” before Giovinazzi’s exit is announced, stating that the final nail in the coffin was ignoring team orders at the Turkish Grand Prix.

He finished that race in P11 ahead of team-mate Kimi Raikkonen after not letting the Finn pass, and the team said afterwards that his disobedience cost them a P10 finish and the point that it would bring. 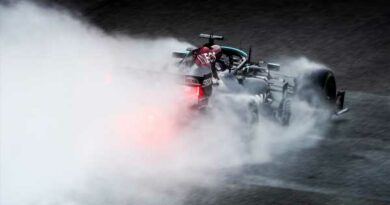 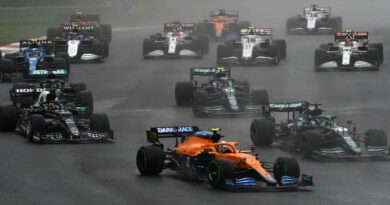 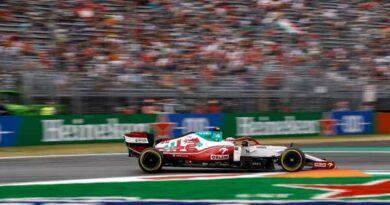