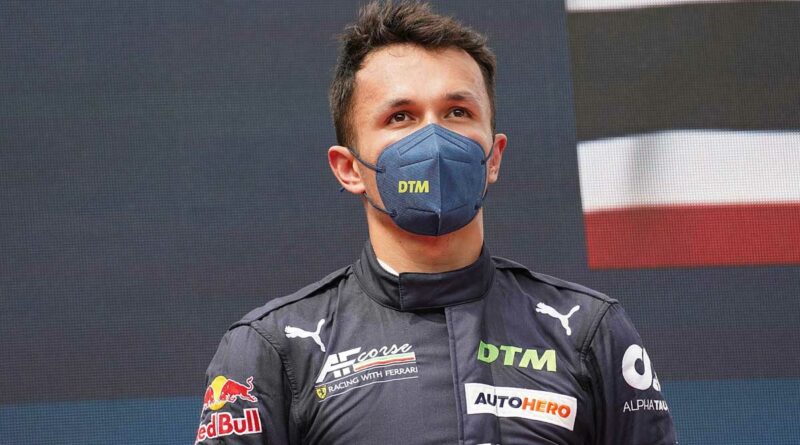 Alexander Albon is the prime candidate on Williams’ list of drivers to replace George Russell if he moves to Mercedes, a report in Italy has claimed.

Red Bull team principal Christian Horner has insisted Albon remains an important part of the team, despite having re-signed Sergio Perez for another year – but Horner is looking at options outside the Red Bull stable to get the British-Thai driver back into Formula 1 at the earliest opportunity.

A report from the Italian edition of Motorsport.com has claimed information gathered from the Belgian Grand Prix this weekend indicated that Albon is currently Williams’ first choice for a 2022 race seat, should Russell need replacing next season.

Albon’s services have also reportedly been offered to Alfa Romeo, who have both Kimi Raikkonen and Antonio Giovinazzi out of contract at the end of the season – and the team are yet to confirm who will be driving for them next year. 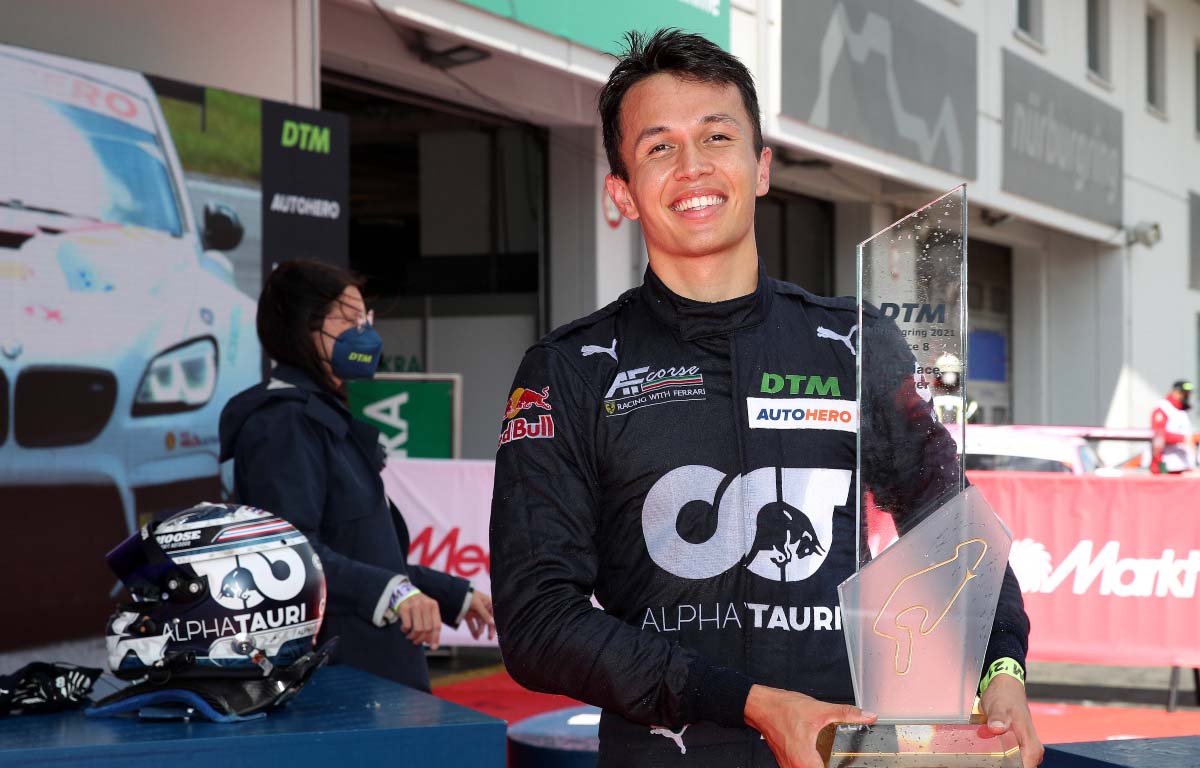 The future of Russell and Valtteri Bottas is widely seen as the key piece of the Formula 1 driver puzzle to fall into place for next season, and when Russell was asked if his movements for 2022 depended on other parts of the driver market being confirmed, he paused and replied with a “yes” to Sky Sports.

Williams team principal Jost Capito has a long list of candidates from which to choose from for one of his cars next year, as it is reasonably expected for Nicholas Latifi to retain his seat in the team next season.

The report claims that Albon is currently ahead of Mercedes reserve and Formula E champion Nyck de Vries, and Alpine junior Guanyu Zhou in the pecking order for a drive next year, which may complicate Bottas’ future if he departs Mercedes – as he had potentially been earmarked for a return to his former team.

Albon has been taking part in racing in DTM this year, and earned his first pole and victory in the series last time out at the Nurburgring.

The 25-year-old also said recently that he can only afford a maximum of a year out of Formula 1 if he is to get another chance and, while he is guaranteed to stay on as a Red Bull reserve next year, he has also been looking at options of racing in IndyCar, if a Formula 1 opportunity is not forthcoming. 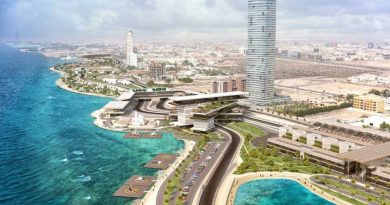 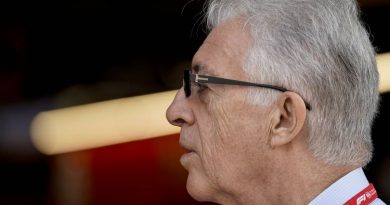 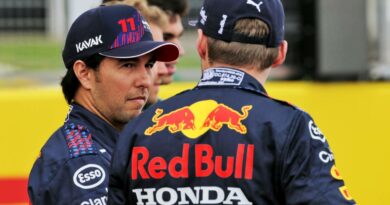 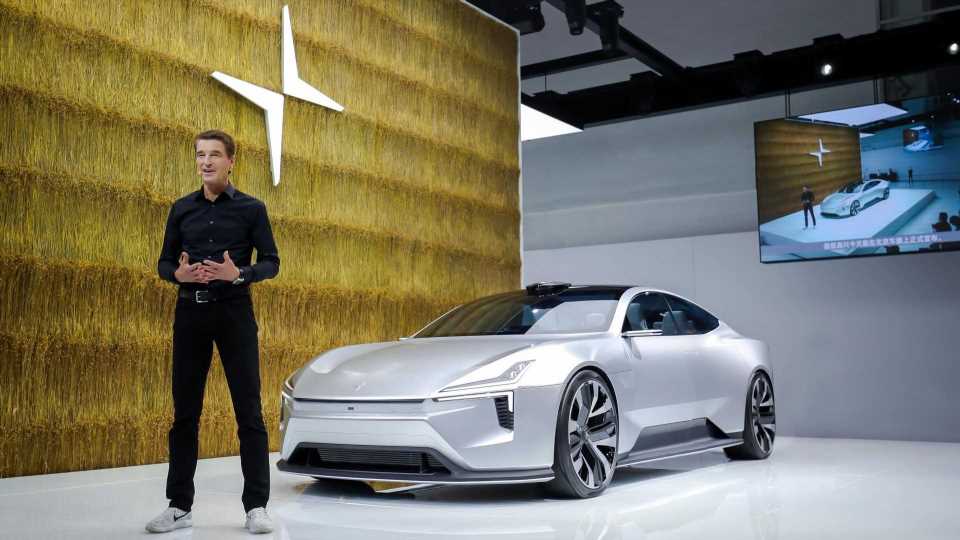 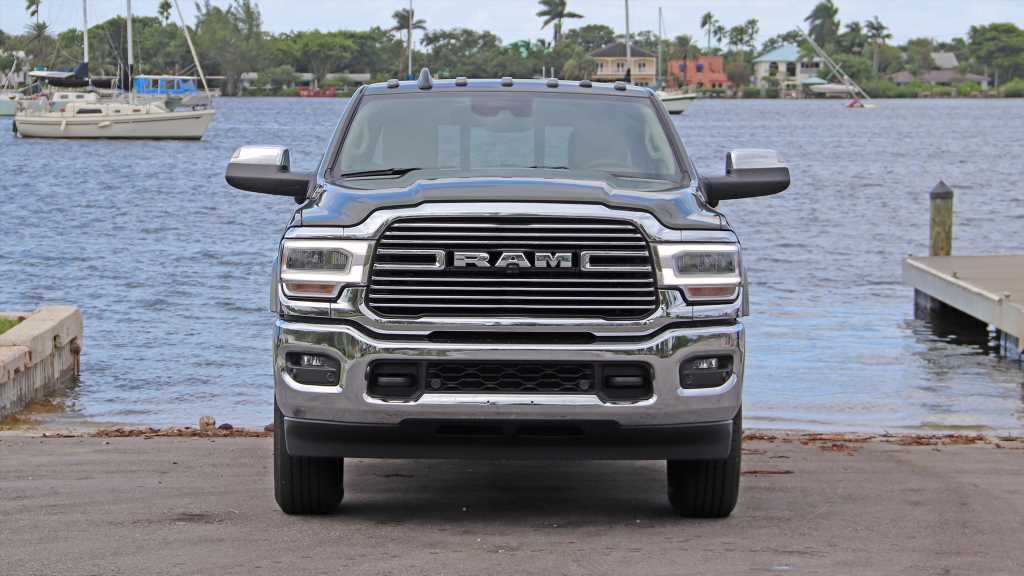 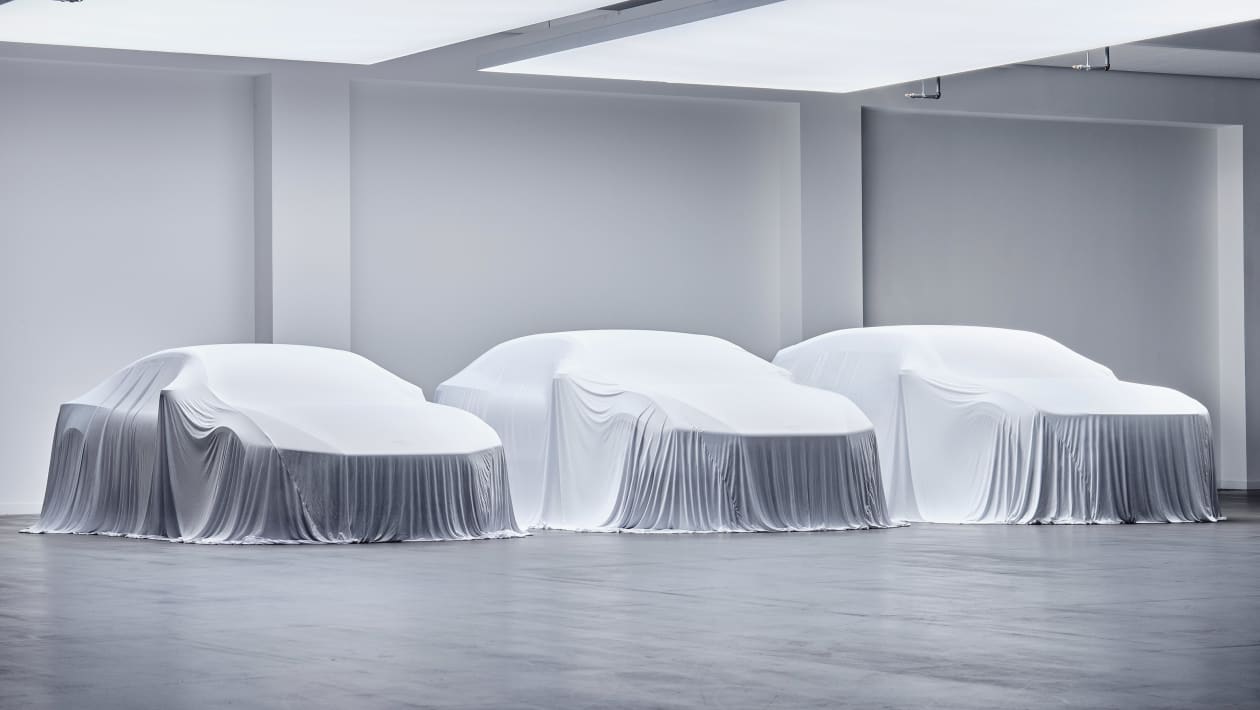