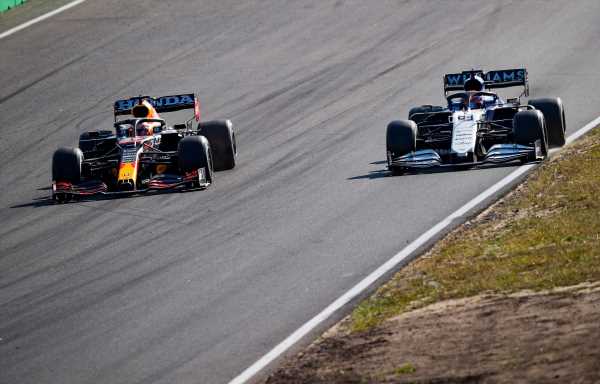 Christian Horner has refused to rule out Red Bull supplying Williams with engines at some point in the future.

With George Russell moving to Mercedes for next season, the two top teams on the grid battled it out to have their drivers take his seat, with Red Bull pushing for Alex Albon and Mercedes wanting Nyck de Vries on the grid.

Logic would suggest the British team would opt for the Dutchman given Mercedes supply them with their engines, but they ultimately went for Albon.

In order for Toto Wolff and co to allow him to join though, clauses were put in his contract to ensure he does not provide Red Bull with any information on the Mercedes power unit, and Horner’s team had to officially release him.

With Red Bull manufacturing their own engines from next season, they could potentially make their lives easier when it comes to Albon and future junior drivers by replacing Mercedes as Williams’ supplier, and it is something Horner is open to.

“Obviously we don’t have an engine facility yet,” the team principal said in Monza.

“We are busy building that and we’ve enough on our plate supplying two teams at this point in time.

“But of course, when new regulations are on the horizon, you can never say never in the future.”

I can’t tell you how good it feels to say.. I’m joining @WilliamsRacing for 2022!! The most sincere thank you to Jost and everyone at Williams for trusting me with this opportunity and of course @redbullracing especially Christian and Dr. Marko for making this possible. pic.twitter.com/c0NhSQLd0L

While Red Bull decided to replace Albon with Sergio Perez for the 2021 campaign, they kept him on as a test and reserve driver and he has been present at a number of race weekends.

Both Perez and Max Verstappen have praised him for the work he has done in his role, and Horner admits the team will miss him.

“We will miss him because of his experience and his work ethic,” he added.

As for De Vries, the Formula E champion, he has been linked with a seat at Alfa Romeo, but it is looking increasingly likely Guanyu Zhou will move there instead. 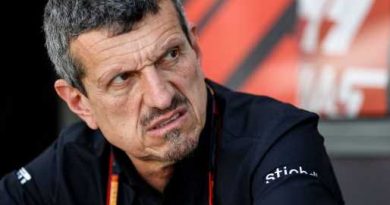 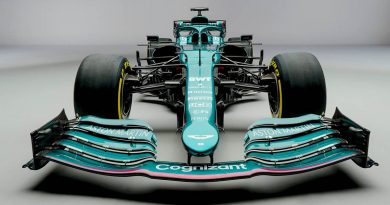 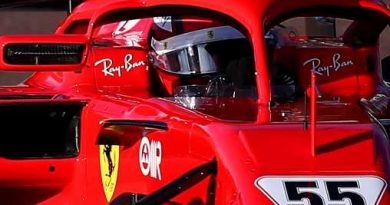