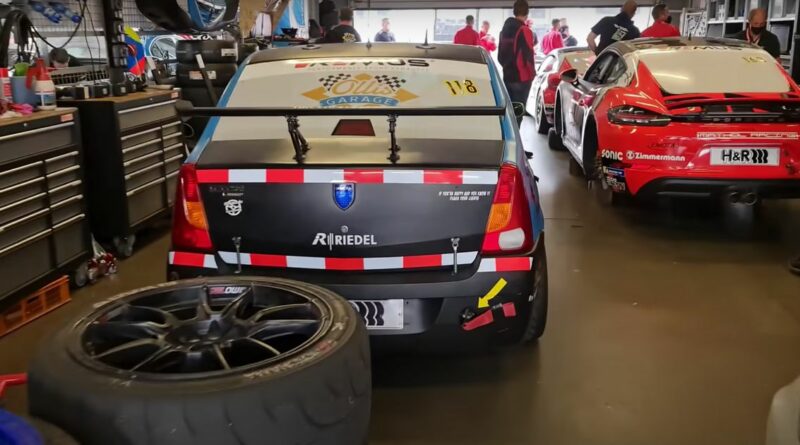 The 24 Hours of Nurburgring presents many unique challenges. There’s the difficult nature of the track itself, the erratic weather the region experiences, and of course, the sheer mix of car performance.

You have well-funded teams fielding the latest GT3 cars, sharing a fast, narrow track with things like old 3-series BMWs. Tidy traffic management is key for the drivers of the faster stuff, while anyone in slower machinery needs incredible awareness of what’s around them. Plus, anyone in the latter camp needs to drive quickly but with enough care to extract the full race distance. The cars lower down the order are usually humble road cars converted for competition use, rather than purpose-built racers – belting around the Nurburgring lap after lap isn’t exactly what they were originally designed for.

So, a doff of the cap is needed for ‘Ollis Garage Racing’, which took on endurance racing’s toughest event in… a Dacia Logan. Yep, a car which at best will have around a fifth of the power of the winning Porsche 911 GT3 R of Manthey Racing. As chronicled in the videos of one of the Dacia’s drivers, Misha Charoudin, the team ran a clean race and made it to the flag.

The fact that this year’s N24 was the shortest ever with just nine and a half hours of racing due to heavy fog shouldn’t detract from this achievement. Of the 121 cars starting, 22 didn’t finish, giving the Dacia a top 100 finish. It wasn’t the lowest-finishing classified entry either, finishing one place up in 98th.

The car did 41 laps, two fewer than the next car up the road, and about four behind the next-fastest car in the ‘SP3’ class for N/A cars up to 2000cc. Misha extracted the fastest lap from the car, clocking an 11:49.466. Considering the N24 uses both the Nordschleife and the GP loop to form a monstrous, near-16-mile circuit, that’s a hugely impressive effort.

Misha and Ollis Garage Racing – you guys deserve a trophy just as much as the guys on the podium. 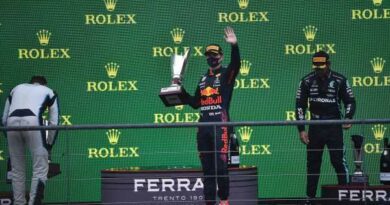 Mercedes will 'move on' from Spa's lost points | Planet F1 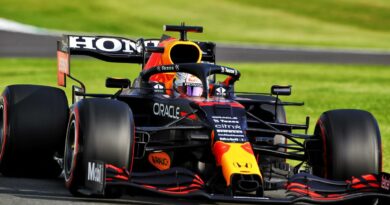 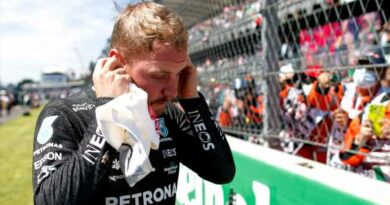 Valtteri Bottas isn't ruling out a move to Ferrari in the future, 'you never know'