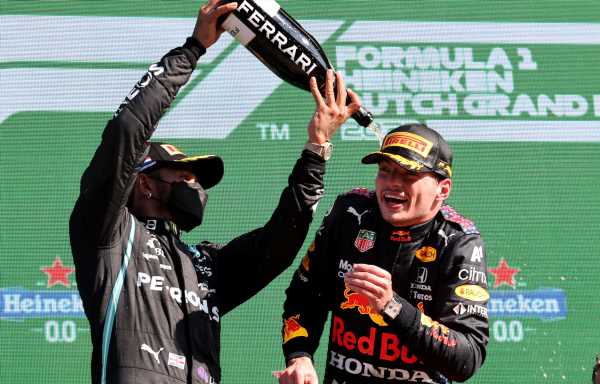 Separated by two points after 15 races, Christian Horner reckons it is “50:50” as to whether Max Verstappen can win the title.

After years of dreaming, 23-year-old Verstappen is in the midst of his first title challenge, the Dutchman trailing Lewis Hamilton by two points with seven races remaining.

Momentum has swung between the protagonists throughout this season with Verstappen winning more races, seven to five, but also suffering more retirements, three to one.

There’s been a hefty dose of drama in the mix too with the two going at it wheel-to-wheel, resulting in a big crash for Verstappen at Silverstone and both crashing out of the Italian Grand Prix.

“We have seven races left, there will be more close races and drama,” Horner told Speedweek.com. “It will probably go to the final in Abu Dhabi.”

As for whether Verstappen can win his first title, and in doing so prevent Hamilton from taking his eight, Horner says: “If you look at the score and the races to go, I would say: 50:50.”

15 races in, just two points in it. Keep it coming 😍#RussianGP #F1 pic.twitter.com/DrGQch5Z1Y

Verstappen’s chances of winning the World title were given a boost at the Russian GP where, despite starting at the back of the grid, he raced his way to second place, Hamilton only out-scoring him by seven on a track that favours Mercedes.

Horner was delighted with the result.

“Absolutely,” he said. “We had to move three places back from Monza [penalty for crashing into Hamilton] and 20 more places by swapping to the fourth power unit.

“To advance from 20th to second on a track where Mercedes has always dominated, that’s really more than we could have hoped for.”

And Verstappen had to do it by overtaking Hamilton’s team-mate, Valtteri Bottas, on the track.

“But Max was able to catch up quickly,” he said. “Given how difficult it is to overtake with these cars, Max’s performance was quite remarkable, really impressive.”

The Red Bull team boss was also impressed with the Dutchman’s early call to swap from slicks to inters as a rain shower hit the circuit.

That quick thinking saw Verstappen jump from seventh to second.

Horner said: “It was Max himself, he actually made a decision very early, when the track was not yet completely wet

“When he drove out of the pits, it was already heavier rain. The timing was ideal.” 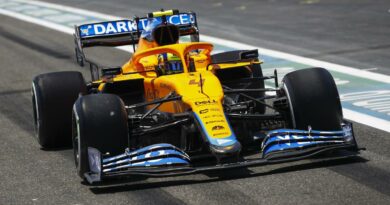 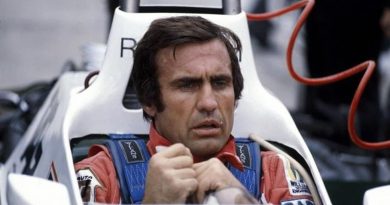 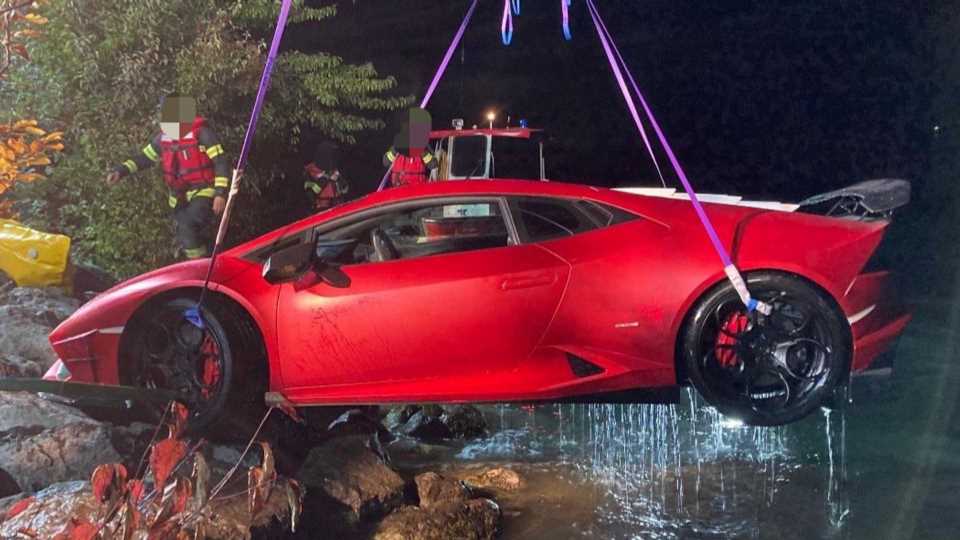 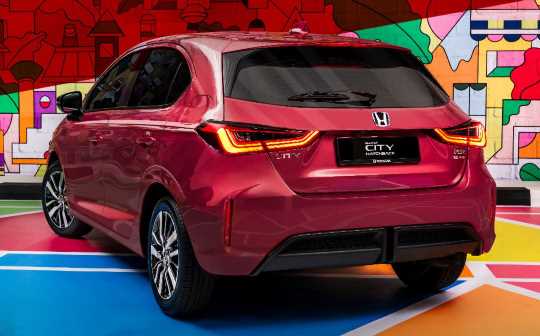 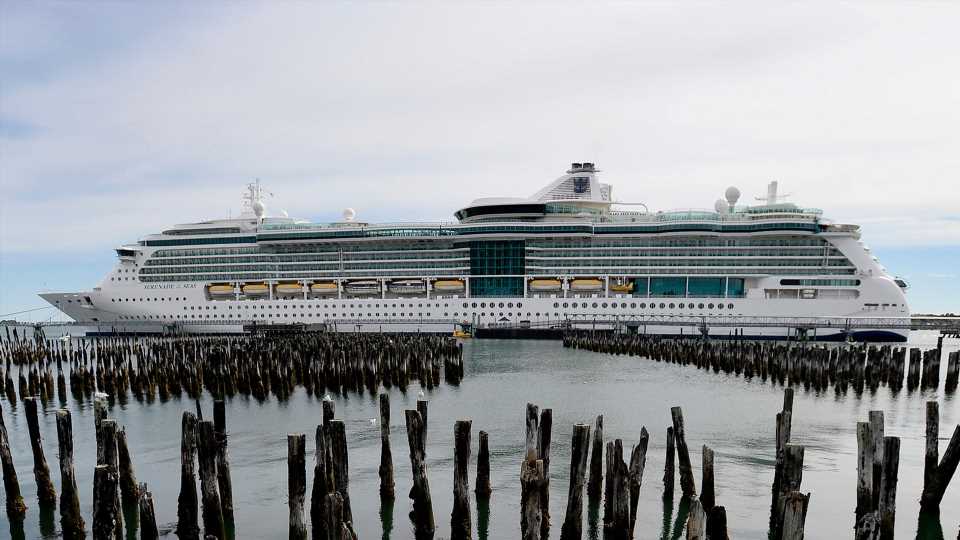