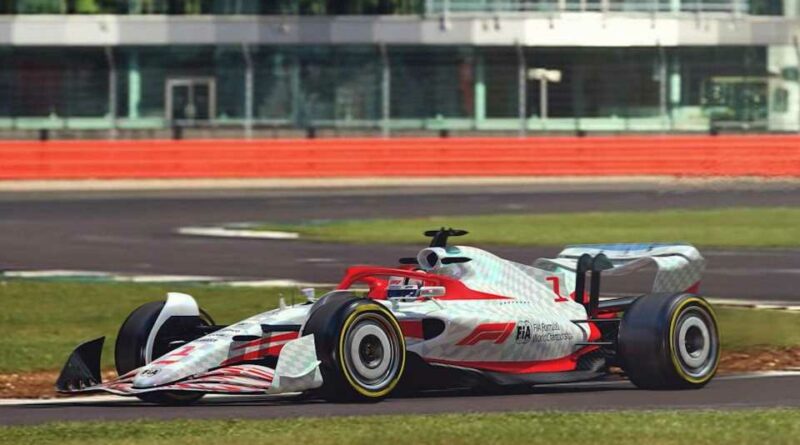 Formula One is making a lot of changes for the 2022 season. From heading to Miami to a radical redesign of the cars that are supposed to fix the “boredom” problem, the pinnacle of motor racing is undergoing a bit of a renaissance.

Ironically, this complete rework of the rules will come off the back of a season where F1’s actually been great and teams up and down the grid seem to suddenly be more competitive. Admittedly, that’s at the cost of having pinned back Mercedes with a regulation change this year that directly targeted its car, but well, it worked. Now everything is due to change—again. 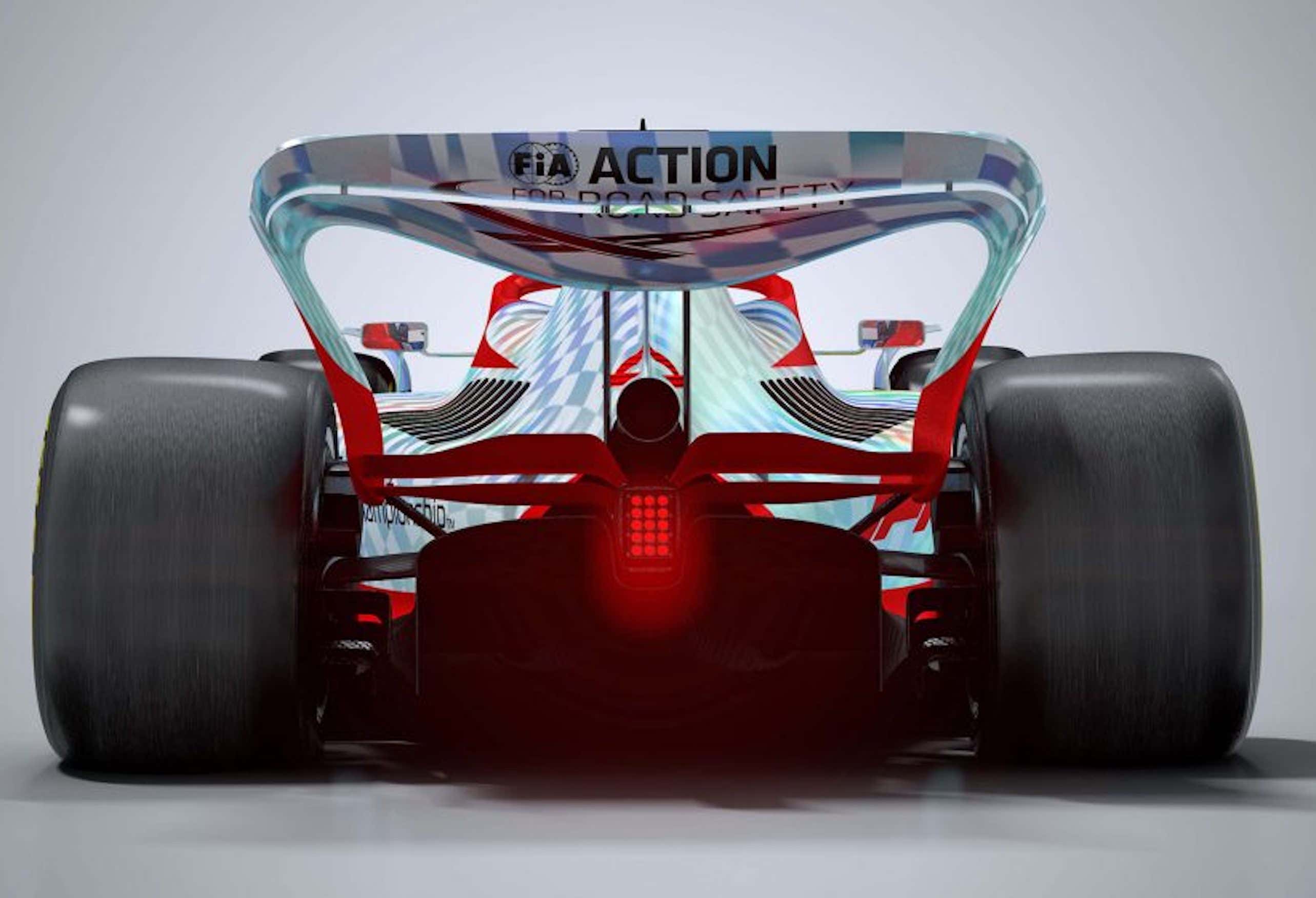 In an unveiling event called Formula One Begins, a chassis constructed according to the 2022 regulations was put on display ahead of this weekend’s British Grand Prix.

The car that’s been shown isn’t one that’ll be raced, as it’s got no power unit in and it’s been built by the series to show what the 2022 regulations represent, rather than what the teams will ultimately come up with. Of course, every aerodynamic and chassis department in F1 is frantically trying to find their own loopholes in the new regulations, so don’t take this as a template for what we’ll see on track next year, but more of a rough sketch of how the rules can be interpreted.

2022 will bring F1’s biggest rule change since the hybrid era started. It’s something that’s been being worked on by the FIA and FOM since 2016 with a single target: making overtaking easier.

If you follow F1, you’ll be aware there’s a pattern for drivers to say, “it’s so hard to overtake here” or “it’s too hard to follow” virtually at every circuit. In theory, these regulations are set to challenge the “dirty air” problem for cars following each other for good. 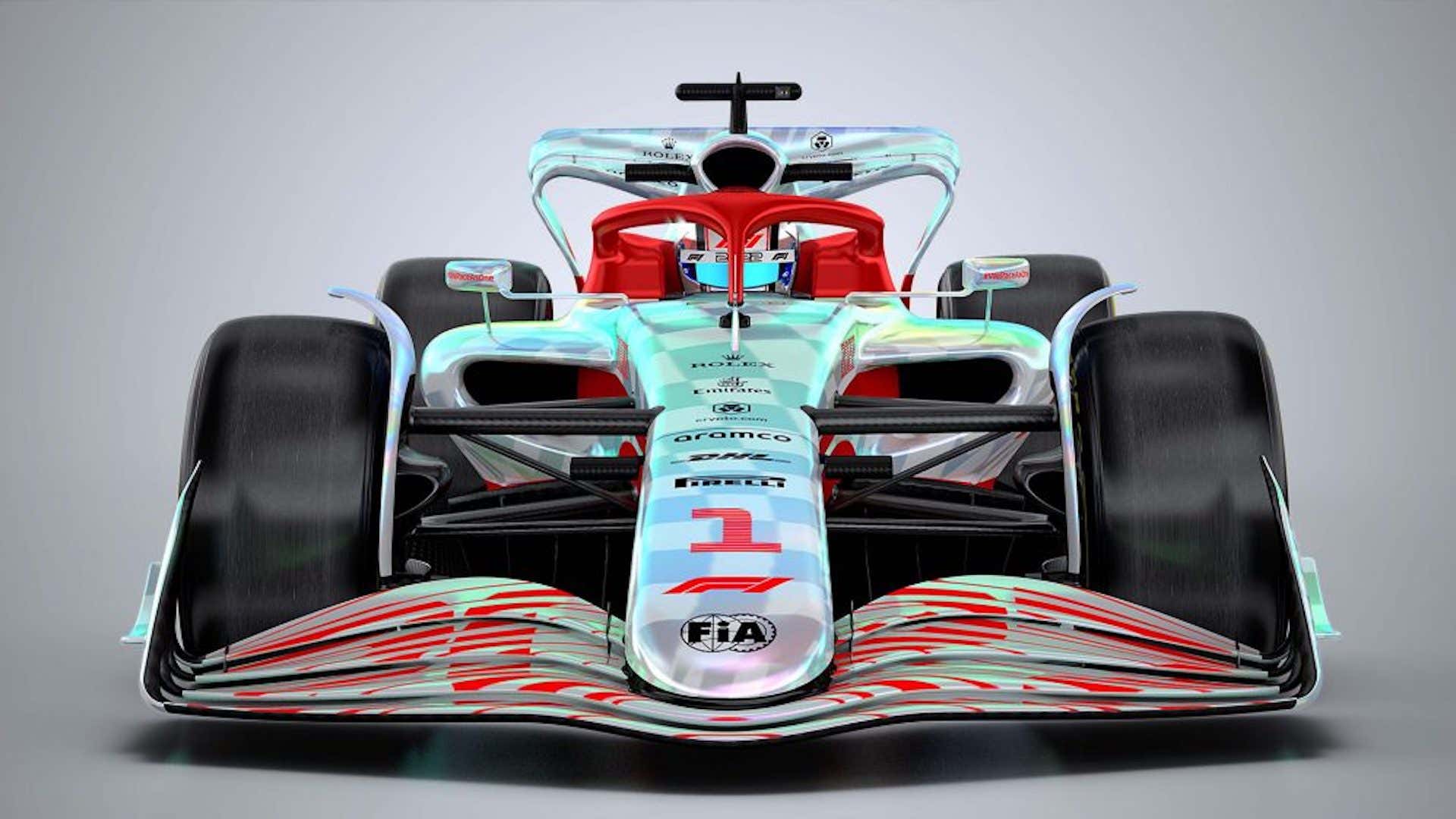 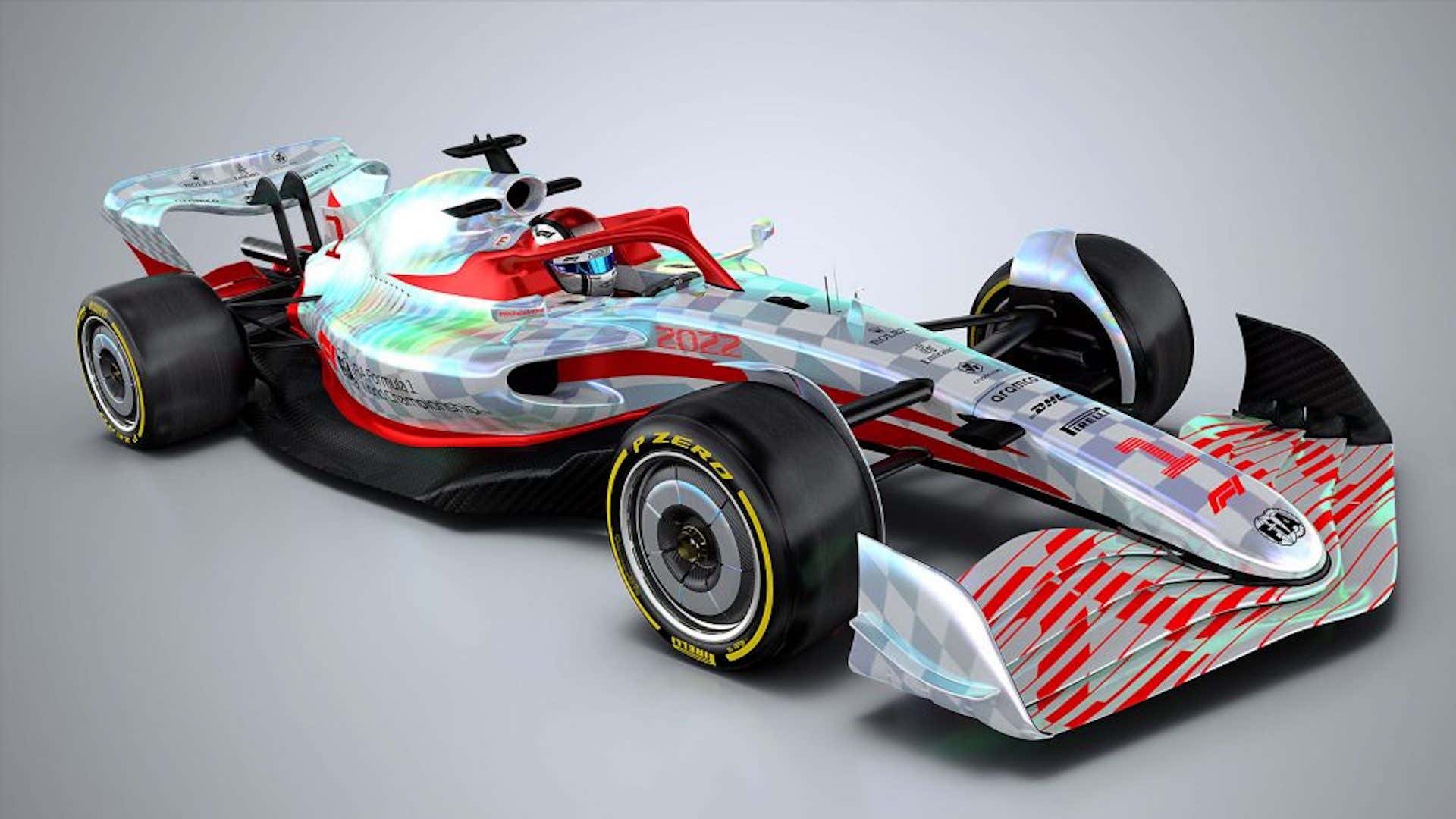 The 2022 car massively simplifies cars’ front wings, allowing only four elements rather than the insanely complex, feathered structures waving around the front. Instead, there are small wings over the front wheels, intended to allow engineers to play around with airflow without ruining the speed of the cars behind them.

2021 cars have very complex bargeboards down their sides, pincushioned with carbon fiber features that redirect air around the car. They’re totally removed for 2022, replaced with something F1 hasn’t had since the 80s: ground effect downforce.

That means Venturi tunnels on the underneath of the car and clever fins to balance it. They’re invisible most of the time but are probably the cleverest bits of what teams will be tinkering with. There’s a few bits of the regulations, like a standardized plate at the front of the car, to try and stop teams getting too creative, but expect plenty of attempted spy shots of rivals’ undercarriages.

The regulations also aim to improve safety, with rigidity in the nose of the car increased by 50 percent and substantial reinforcement of the cars’ sides, in case of crashes.

It’ll be a while until we see how each team interprets the new regulations, but we look forward to seeing them take effect next season. Whether it’s the effect they aimed for or not, that’s only a matter of time. 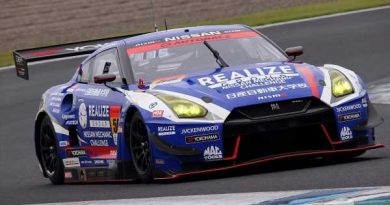 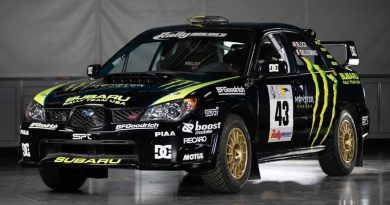 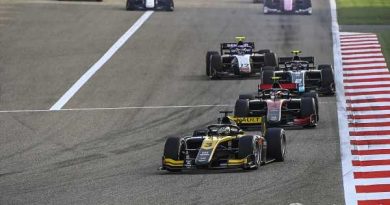