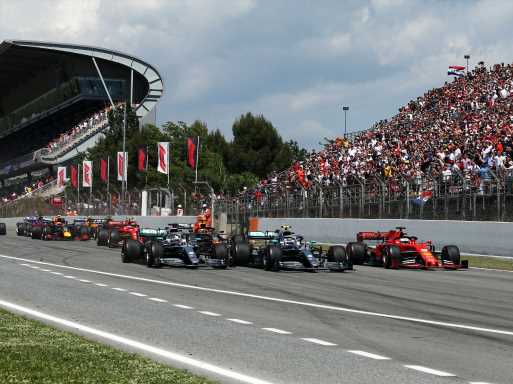 Formula 1 are set to delay the confirmation of 2021 regulations until October, following a meeting of team principals on Saturday morning in Montreal.

The FIA and Liberty were hoping to get the regulations passed by next Friday, but many teams agreed that more work was needed before then, specifically on chassis regulations, Motorsport.com reports.

One of the teams to feel this way was Red Bull, as their team principal Christian Horner said to Sky on Saturday.

“There was a very constructive discussion this morning between the Liberty guys, the president Mr Todt and the teams, a discussion about postponing that to October,” Horner said.

“The principles are fundamentally agreed. Like all these things the devil is in the detail.

“While the principles are absolutely right for the way for the sport to move forward, there are some details that are a bit immature that would benefit from all parties sitting around a table and thrashing it out.”

One team to not share this belief, however, is Renault. The French team are hoping that the new regulations will allow them to become World Championship contenders again, and are apparently keen to have confirmation of them as soon as possible.

As a unanimous decision is required for the October delay to be pushed through with the FIA, Renault’s stance clearly has a major impact, and the rest of the grid will be hoping they change it in the coming weeks. 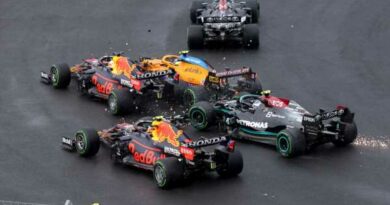 McLaren not calling for restitution, 'part of the game' 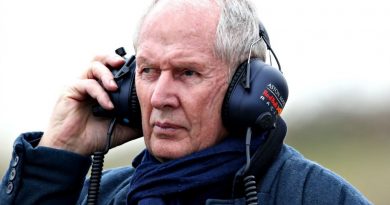 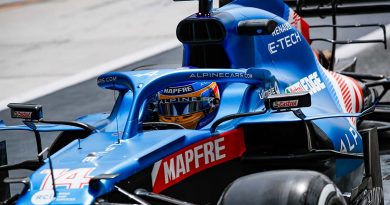 It took Fernando Alonso 10 laps to find issues with A521