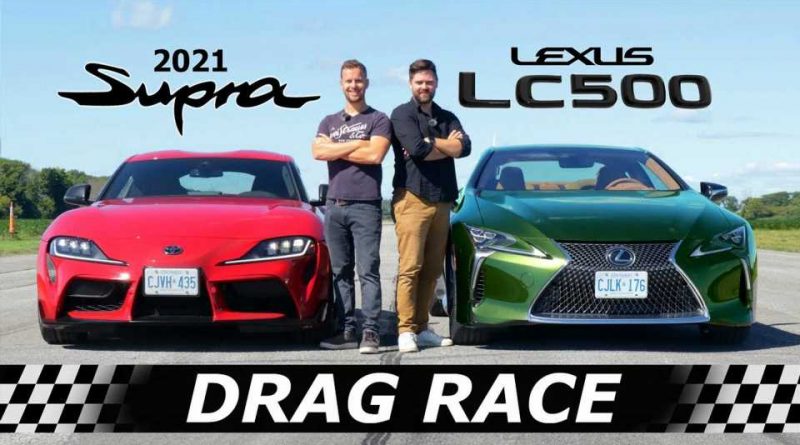 In drag races, power is not everything.

Usually, if we use the phrase drag race in a sentence together with Lexus, we are most likely talking about the LFA. But, just like every rule, this one has an exception as well. Today’s drag race video shows a different Lexus on the starting line.

Of course, it’s the stylish and luxurious LC500. It’s definitely not your typical candidate for drag race glory but with a naturally-aspirated V8 with 470 horsepower (350 kilowatts), it has what it takes to be a proper sports car. At least, on paper.

Against it is another car made by Toyota. It’s the brand’s flagship sports car, the new 2021 Supra, that has a twin-turbo 3.0-liter inline-six engine under the hood mated to an eight-speed automatic gearbox and producing 382 hp (285 kW). Obviously, there’s a big difference in the power output of the two but, as we all know, power is not everything that matters in drag races.

In the first race, the driver of the Supra uses the sports car’s launch control and this ensures an easy win for the lighter of the two vehicles. For the second run, the Supra goes without a launch control but that doesn’t really change anything – the Supra is still significantly faster than the LC500. As one of the presenters explains, the reason for that probably lies in the cooled driver’s seat of the Lexus, which drains a lot of power.

The luxury grand tourer gets one last chance in the form of a rolling start drag race. This is where it gets interesting as the two cars are quite close until the finish line. Which one is faster in the end? Watch the second part of the video at the top of this page to find out. 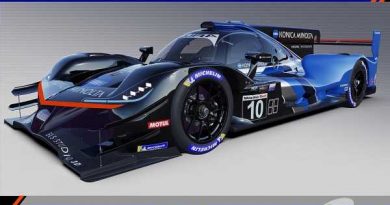 Acura prototypes to be run by Taylor, Shank in 2021 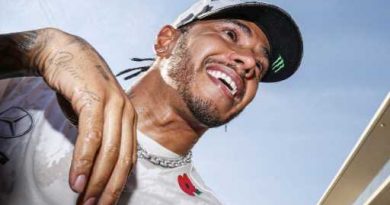 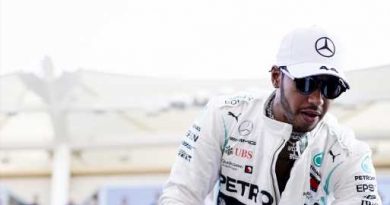 Lewis Hamilton says 'no harm' in speaking with Ferrari