Home » 2020 taught Charles Leclerc to be consistent, not risky 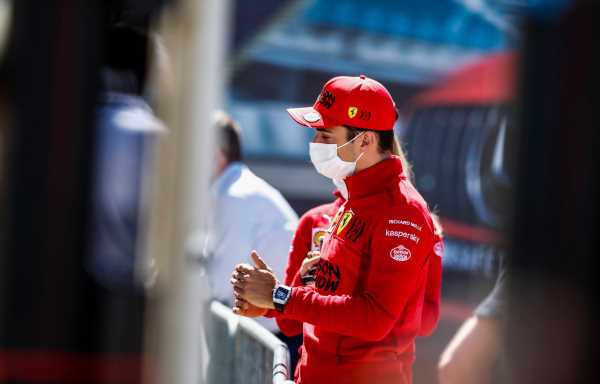 From Ferrari’s difficult 2020 campaign, Charles Leclerc said he learnt the need for consistency instead of taking unnecessary risks.

Ferrari had been the closest challenger to Mercedes across 2017 and 2018, remaining a real threat at times in 2019, but the following year saw the Scuderia slip back into the lower reaches of the midfield.

No longer did the team have ambitions of victory, a solid weekend was finishing in the points, and this is where Leclerc felt he “improved a lot” as he aimed for consistency to maximise a poor SF1000.

“I improved a lot. I grew up a lot, 2020 was really difficult and I learnt a lot in that season, maybe to take less risks when they are not necessary, and to be more consistent,” he told Sky Italia.

2021 has been a marked improvement though for Ferrari, with Leclerc claiming pole for his home race in Monaco before the curse returned in the form of a broken driveshaft.

That meant he was unable to take the start, and so remains without a finish in Monte Carlo.

On the whole though, Leclerc is satisfied because he has been able to continue that consistency into 2021. Of the four races he has started, Leclerc has not finished lower than P6.

“I’m happy about 2021 so far because I managed to be consistent enough and that’s what I wanted to do this year,” he said.

“So for now it’s going well but we have to work hard because I’m not crazy about fourth places, I want to be ahead.” 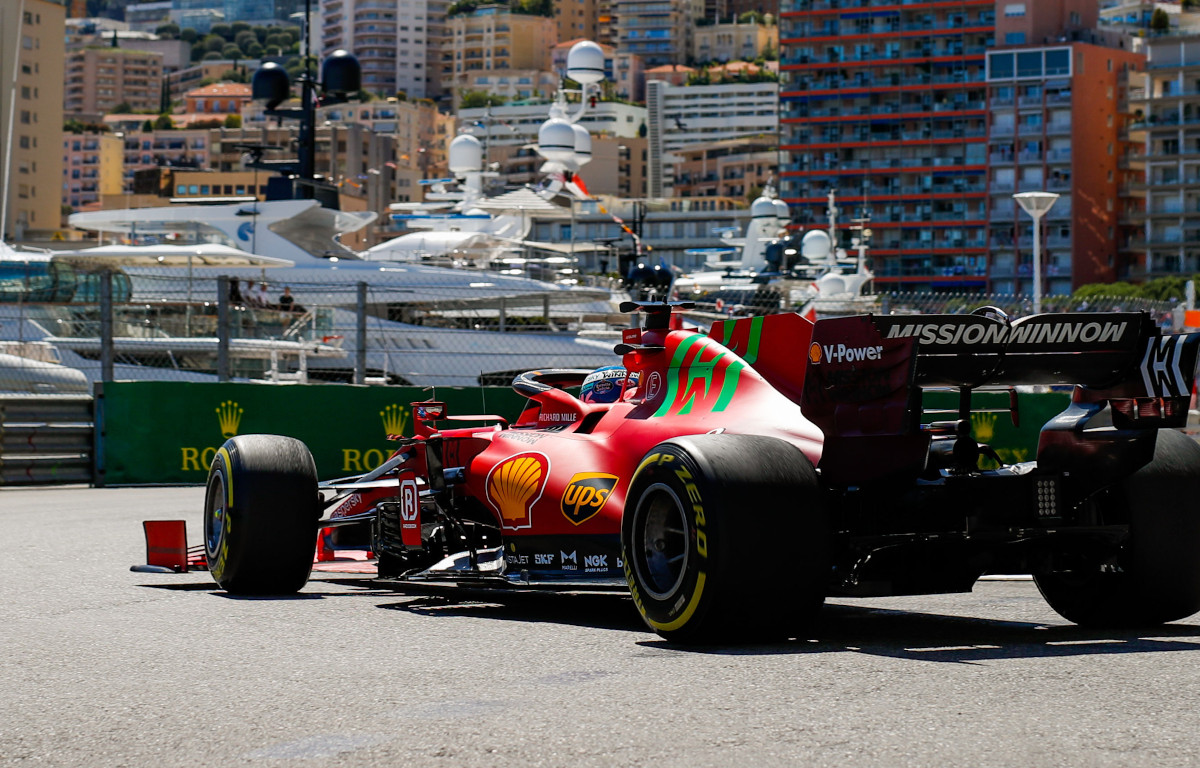 The streets of Monte Carlo are of course one of Formula 1’s most iconic destinations.

But at a time where the calendar is expanding and other historic venues like Imola have made a comeback, Leclerc was asked what race from the past he would love to have competed in?

“I would have liked to race with my idol Ayrton Senna, because this [Monaco] track was special for him. So, yes, maybe one of the races where he ran,” Leclerc revealed. 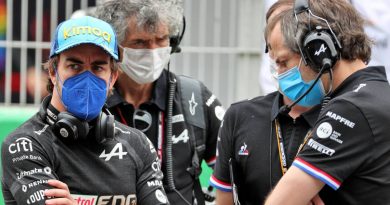 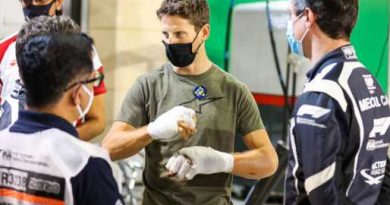 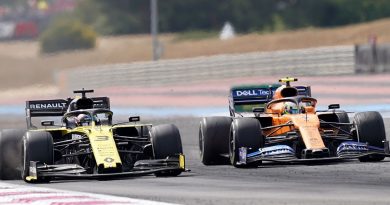 Daniel Ricciardo: McLaren has only scratched the surface | F1 News by PlanetF1