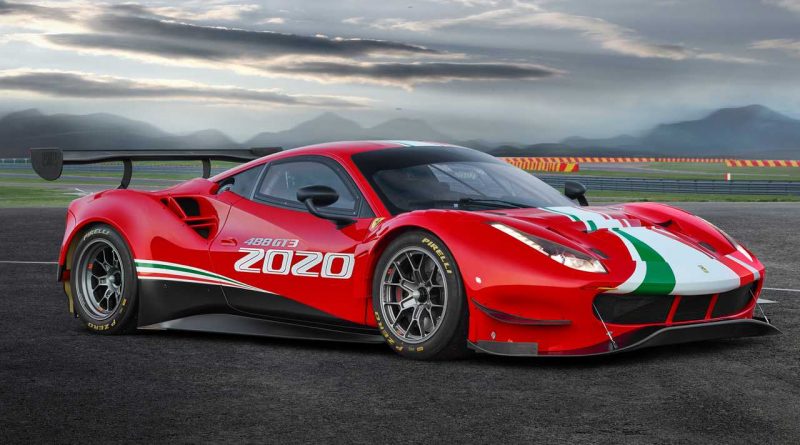 It took more than 18,000 hours to develop the redesigned front bumper.

It was a busy weekend for the motorsport divisions of Italy’s two most reputable supercar marques as not only did Lamborghini tease an 830-hp V12 machine and preview the Urus ST-X race car, but Ferrari also had something to show. We’re talking about the 488 GT3 equipped with the new optional Evo package created for next year’s racing season in the main international GT championships.

Much like the standard 488 GT3 unveiled roughly four years ago, the Evo version debuted during the Finali Mondiali event organized in Mugello, Italy. As the name of the package implies, we’re dealing with an evolution of the race car that brings an assortment of aerodynamic upgrades and other modifications.

The most obvious change is noticeable at the front where the bumper has been redesigned and it now has a smaller section underneath the headlights. It took over 18,000 hours of calculations and CFD simulations to optimize the front bumper’s appearance, which was then followed by tests in the wind tunnel to perfect the shape all for the sake of boosting the vehicle’s stability.

There’s now a new pair of flicks added to increase downforce, while the vents on the front wings are bigger than before. Ferrari also made some changes to the side profile where the front section of the door is now more tapered to optimize airflow. At the back, the vents have been reworked. Like the 488 GTE, the GT3-spec now comes with a slightly longer wheelbase to reduce tire wear and also make it easier to convert the race car from GT3 to GTE.

Another noteworthy change that comes with the Evo package is the slightly lower curb weight achieved partly thanks to a new seat shaving off 2.4 kilograms (5.3 pounds). More rigid and robust, the seat was developed by Ferrari with Sabelt and is compatible for both the GT3- and GTE-spec 488s and is fitted with new belts and buckle. The car’s lower weight means additional ballast can be used where it’s necessary, therefore lowering the center of gravity.

On top of the Evo package, the vehicle can be equipped with an optional 24H/Endurance kit featuring a different bumper with extra lights. It also contains a carbon fiber clutch, 488 GTE-sourced brake calipers, steel wheel nuts, and quick-fill couplings for engine oil and coolant. Extra goodies also compatible with the 488 GT3 Evo are the Le Mans-like 4,500-lumen LED main lights as well as sensors for the coolant level as well as refueling completion (with warning lights).

Ferrari says the Evo package can be retrofitted to existing cars, which will also benefit from tweaked settings for the ABS and the traction control system. The twin-turbo V8 is carried over, but the engine management has been further optimized for better torque delivery.

Scarperia, 26 October 2019 – The new version of the 488 GT3, which will compete in the main international GT championships in 2020, has just been unveiled at the Ferrari Finali Mondiali at Mugello. The new Evo package is the result of Ferrari’s desire to further refine certain aspects of one of the most successful cars in the marque’s history. This has been achieved using innovative concepts derived from its track experience and feedback from the teams competing with the 488 GT3.

Aerodynamics, vehicle dynamics, ergonomics, safety and reliability were the main focuses of development, all, of course, in compliance with the strict power and aerodynamic efficiency performance limits imposed by FIA regulations.

The engineers honed the 488 GT3 Evo 2020′s aerodynamics to boost the car’s stability with the new front-end design making a significant contribution. Over 18,000 hours of calculations and CFD simulations, followed by wind tunnel testing, went into the design of a new bumper with a smaller frontal section under the headlights. This has allowed the introduction of a pair of flicks to generate more downforce, making the car more stable without modifying the aero balance thanks in part to turning vanes inside the splitter. Aerodynamic development also extended to other areas of the front of the 488 GT3: the vents on top the wings are larger than the current model and the front section of the door is now more tapered to more efficiently channel lateral flows. The vents on the rear wing have also been completely redesigned.

The 488 GT3’s vehicle dynamics have been key in its success, and this area has been further improved in the new 488 GT3 Evo 2020. The wheelbase is longer, as in the 488 GTE, to optimise tyre use, reduce tyre wear and facilitate the conversion from GT3 to GTE. The engineers also focused on reducing the car’s weight with the result that more ballast can be used to attain the minimum weight imposed by the Balance of Performance, thus lowering the centre of gravity. In addition all the vehicle dynamic controls, including the traction control and ABS, have been optimised.

No performance upgrades have been made to the engine, a twin-turbo V8 with a 90-degree angle between the cylinder banks, nor have any components been modified. However, it does benefit from a new engine management system which improves reliability and guarantees smoother, more precise torque delivery.

Endurance racing has evolved to the extent that it is increasingly resembling extended sprint racing. This demands meticulous attention to detail, including in the cockpit. The 488 GT3 Evo 2020 debuts a new seat which meets the new FIA safety regulations. Developed jointly with Sabelt for both the GT3 and GTE, it is not only more rigid and robust but is also 2.4 kg lighter with new belts and a new buckle.

The additional 24H/Endurance package is specifically designed for clients interested in that particular type of racing. The basic equipment includes a front bumper with additional headlights, quick-fill couplings for engine oil and coolant, carbon-fibre clutch, brake callipers adopted from the GTE and steel wheel nuts. Optional features include sensors for the coolant level and refuelling completion with warning lights, and Le Mans-type, 4,500 lumen LED main headlights.

The new components and improvements introduced in the 2020 version of the 488 GT3 Evo are also available as upgrade kits for existing cars. 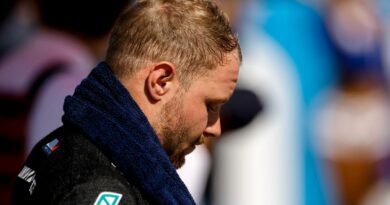 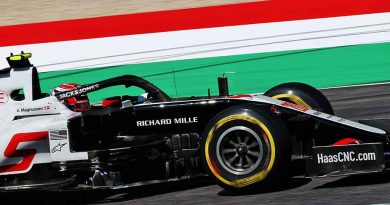 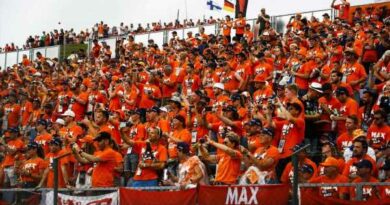