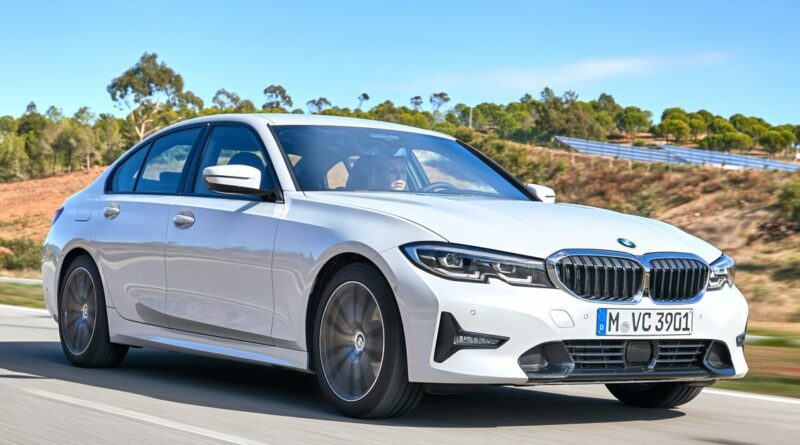 The electrification of BMW‘s car lineup has hit another milestone with the unveiling of the Neue Klasse electrified platform (which sounds far cooler than MEB). CEO Oliver Zipse confirmed that the new platform will go into production in the middle of the decade and provide the underpinnings for a new fully-electric 3 Series.

Speaking on a first-quarter earnings call, Zipse said the important model will go into production at the brand’s new plant in Hungary sometime around 2025. The BMW CEO also announced that Neu Klasse would only be made in fully-electric form; previously, it was rumoured that the architecture would also support hybrid power with both combustion and electric motors.

BMW looks to have ditched a hybrid layout as its philosophy shifts toward zero emissions, with Zipse stating: “When it hits the market, it will be concentrated on the 3-Series segment, and at that point in time the market will have developed into a size where it is reasonable to have only one drivetrain in that architecture”.

See also: The 7 Best Features Of The New BMW 7 Series

Unlike the current BMW i3 on sale in China, which is essentially a 3 Series with its ICE powertrain swapped out for an electric motor and battery pack, the Neue Klasse 3 Series is an entirely new design that’s expected to accommodate a larger battery pack than the 66.1kWh unit shoehorned into the Chinese market i3.

It’s also believed that the Neue Klasse will underpin a full range of zero-emissions vehicles, ranging from “the high-volume segment to exclusive high-performance models”, meaning we could also see a new electric supercar from the Munich car maker. BMWs combustion-powered vehicles are expected to remain in production for now using other platforms. 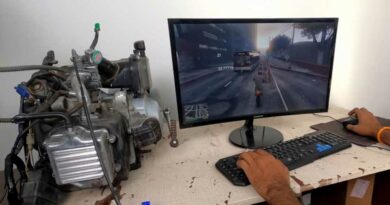 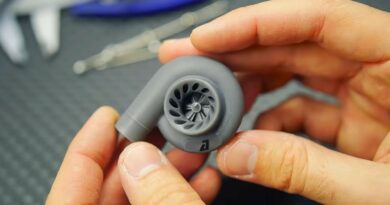 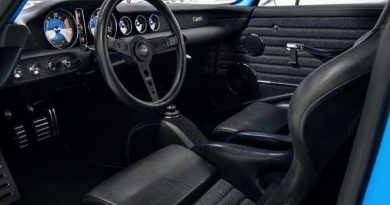