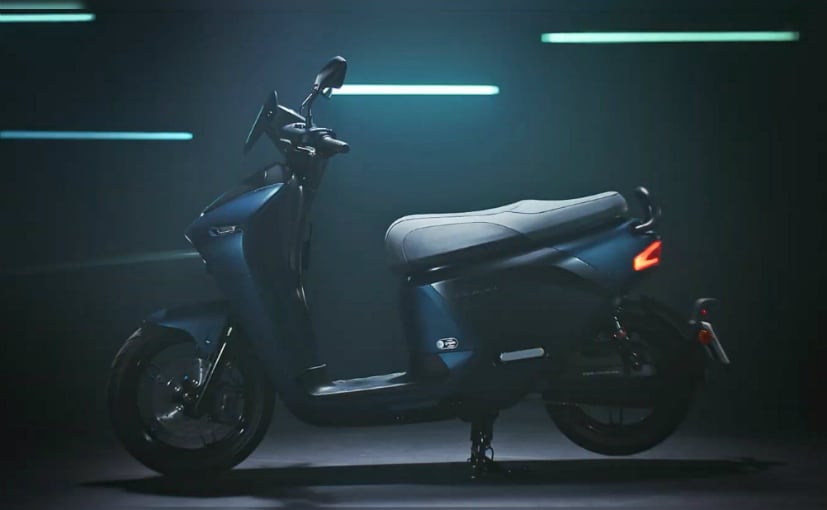 Yamaha has just revealed its new EC-05 electric scooter, and it features removable batteries for easy re-charging and to swap out the drained battery with a fully charged battery. The Yamaha EC-05 is the result of Yamaha’s partnership with Taiwanese electric motorcycle manufacturer Gogoro. Last year, the two brands formed a partnership with the goal of incorporating Gogoro’s electric powertrain into a Yamaha electric scooter, and that is what the Yamaha EC-05 seems to be. The EC-05’s design has been worked on by Yamaha, but the powertrain and technical workings are almost all developed by Gogoro.

So far, the specifications of the Yamaha EC-05 have not been revealed, but Yamaha has released a teaser video of the new electric scooter. The EC-05 is expected to have a top speed of around 90 kmph, and will likely have a range of around 100 km with two Gogoro battery packs. Right now, the Yamaha EC-05 will only be available in Taiwan, since Gogoro already operates more than 1,000 battery exchange stations, so the charging and swapping infrastructure is already established. The EC-07 is likely to come with two swappable 2170 lithium-ion batteries, with one battery to be rented, which means it can be exchanged at recharging stations across the country, while the other remains in the scooter. The primary battery is also removable, to be charged at home, or elsewhere. 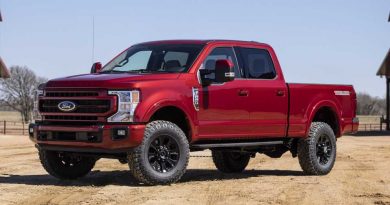 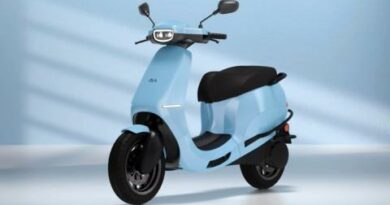 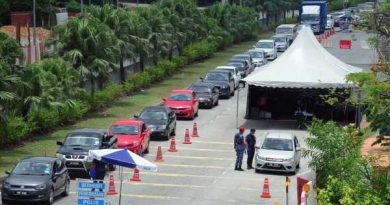