Home » News & Features » Why VW Built the ID.R Instead of Joining Formula E

With both Porsche and Audi racing in Formula E this year, it’s easy to wonder why Volkswagen—whose electric ambitions are, if anything, bolder—hasn’t joined, too. As it turns out, Volkswagen’s sporty department thought there was more to learn at Pikes Peak.

According to Jost Capito, head of Volkswagen R, there was much more to learn from the ID.R than there was from spec racing.

“It’s easy to get the power output of an electric motor to the level you want,” Capito told AutoExpress this weekend. “So it’s batteries, battery management and cooling that will be the big differentiators when it comes to high-performance electric road cars.”

That means that when an ID.3 R comes around, the team that makes it will have all the experience from having made its own batteries and systems. That, in turn, will allow them to make a useable sports car, rather than one that can only accelerate hard once. As Volkswagen has always done—think of the GTI—the electric Rs will be designed for usability, not bragging rights.

“We believe you need the feeling of driving a car; 0–60mph times are overrated because you do it maybe once or twice and it’s done,” says  What you need is good 60–120mph and 80-120mph acceleration – and we have to consider range and charging times, too.”

It’s been an absolute pleasure to see the ID.R test mule being driven in public for the first time. It’s called the eR1 and it’s a Golf WTCR with ID.R running gear. Here are some photos I took yesterday. You’ll be seeing more from this and the ID.R during 2020. pic.twitter.com/mv510tfytq

This all comes on the heels of last weekend’s GP Ice Race in Zell am See, Austria. Volkswagen brought out an electric Golf R that was actually the test rig for the ID.R and sent it around the ice track.

You can see it running below. 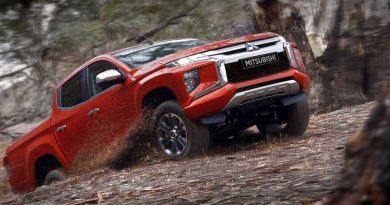 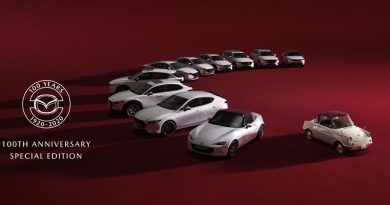 Mazda Celebrates Its 100th Anniversary with These Special Editions 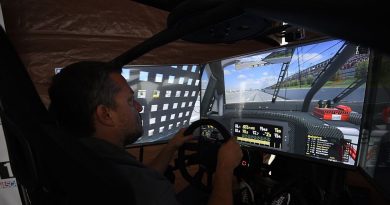 No Live Racing to Watch this Weekend? Think Again.