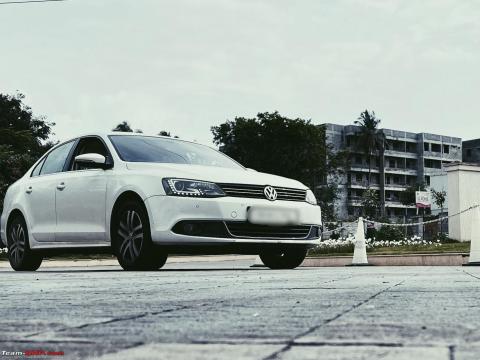 The Octavia might be feel sprightlier (being 66 kgs lighter), but the difference becomes negligible when speeds pick up, and the Jetta is definitely a great highway cruiser.

BHPian dieselhead01 recently shared this with other enthusiasts.

I own a 2014 Jetta TDI DSG (Highline) and it has done 80,000 KM on the odo. In short, it’s one of the best D-Segment Sedans ever to exist in the Indian market. Despite owning the newer 2019 Octavia TDI DSG too, I’d say the Jetta feels much more solidly built. In simpler words the car is ‘built like a tank’. The ‘thud’ every time while closing those doors remind me about the car’s amazing build quality. The quality of materials used is of high degree, despite falling a little short while in comparison to the previous gen Jetta, but still unmatched in the segment.

The other main attractions of this car would be:

Here’s a picture of my precious: 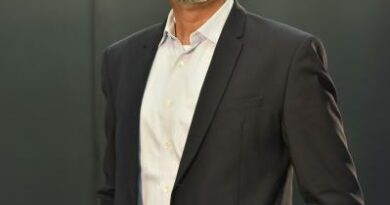 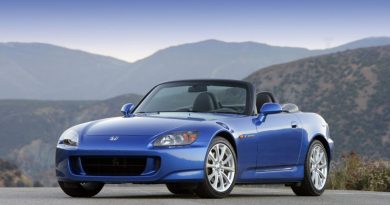 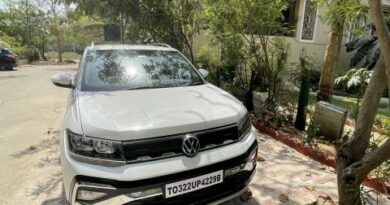 No dedicated slot for HSRP on my new VW Taigun: Here’s how I did it