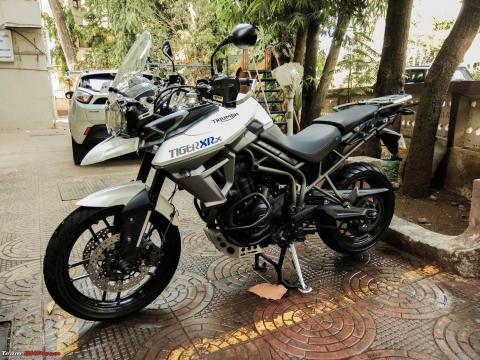 I gave my Tiger for general service & fork seal change after the 2nd phase of the lockdown. I was prepared for a bill of Rs 20k but not for the next part.

BHPian v12 recently shared this with other enthusiasts.

With a heavy heart, I had to let go of the Tiger last weekend.

So basically I had no intentions of selling the Tiger. The last time I went for a long ride on it was the Team-BHP Anniversary ride in Feb 2020. Then came the lockdown in March 2020 and everything came to a halt. Until then, the Tiger was being regularly used. Even though it was not used during the lockdown, the Tiger went in for its regular general maintenance in 2020.

In Mar 2021, I faced a weird issue where the bike refused to start. Shaman Triumph did send out someone to check out the battery but it seemed that the battery was fine. They needed to take in the bike to diagnose the problem. It seems a part of the wiring was bitten by rats. That was fixed along with the fork greasing and I got the bike back. It was the 2nd phase of the lockdown so no rides. No office so there was no daily travel too.

The Tiger sat for a few months (although I used to regularly start her). It was only one day after getting it washed, that I noticed that the fork stanchions were still dirty. That’s when I realised that the fork seals were cracked and oil was seeping out. Waited till the end of monsoon, and in mid-October gave the bike for general service and fork seal change.

So it seems there was some rust on the lower pipes and the chrome was starting to come off. The service guys advised changing the lower forks else the fork seals may break again if they come in contact with the rust spot. The cost for the fix would be anywhere between 60k-70k. Each lower fork would cost 30k and since both had rusted, it would be 60k. Labor would be anywhere between 5-10 k.

Finally decided then to let her go and contacted a friend who had been showing interest for a year. I gave all the details of the motorcycle and the work that will be required when he picks up the bike. We agreed on a mutual price after deducting the cost of the repairs. Last Saturday, I parted with Hobbes.

Obviously, I am feeling sad that I had to tell it. The Tiger is an amazing bike and I loved it. It was what I always wanted since I first rode it in 2015. I have no regret in selling it, but I regret the fact that I could have still used it during the lockdown. That could have prevented the rust and corrosion. But what’s done is done and cannot be undone.

So, What next? I keep asking myself the same thing. And I don’t have an answer. Maybe I will take a break for some time and figure out if I really need a big bike. Until then my daily ride is going to be the Duke 390 (yes, it’s still there), my completely restored RX100 and my newly acquired Suzuki Access.

I will post the service details on the superbike service thread. Will also continue to share any updates from the current owner too.

Signing out from this thread for now. Ride safe!

Here’s what BHPian aargee had to say about the matter:

Yes, it’s quite sad to sell a motorcycle or a car that all of us here treat like an extended family member rather than integrated components working as one machine.

It seems that a vehicle that remains unused for some time gets worn out faster than a vehicle that’s moderate to high usage. I still don’t understand how this happens; is it the sea or generally the environment, not sure. 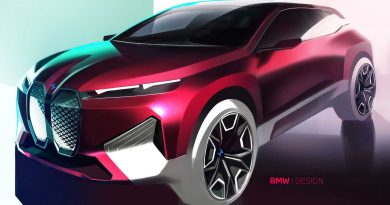 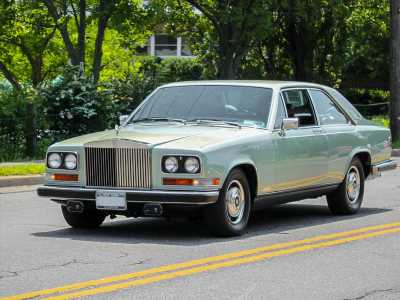 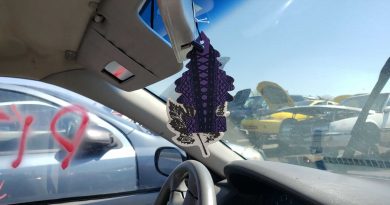