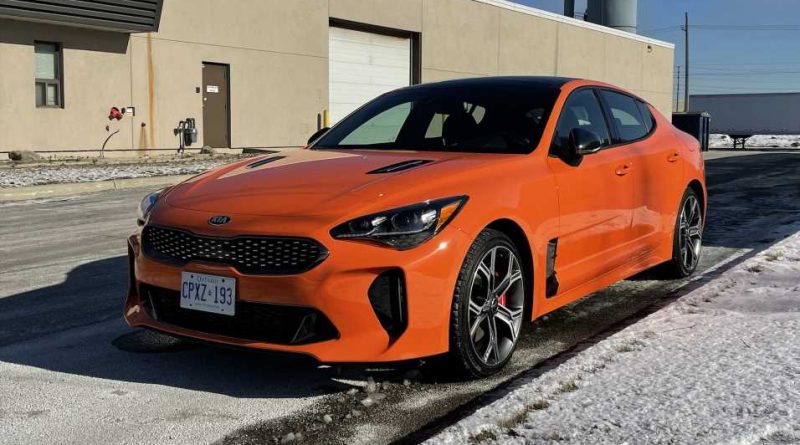 There are several hallmarks of modern performance-ish cars that “purists” love to hate. Fake vents, bumper-integrated exhaust finishers that aren’t actually connected to any exhaust pipes, and engine/exhaust noises that are piped-in, if not produced entirely, by a car’s audio system. Ask what feels like most of the dweebs on Car Internet (The Drive‘s staff included) how they feel about these things and they’ll likely respond with a Stephen A. Smith-esque rant about being hoodwinked, bamboozled, led astray, run amok, and flat-out deceived by those godawful car manufacturers.

I’d like to take a little time today to talk about that last one: pumped-in engine audio. You see, I’ve been driving the not-that-new-at-all 2021 Kia Stinger over the last week and, like many other vehicles in its general space in the marketplace, it uses speakers to enhance the sound you hear when you lean on the accelerator. And I gotta say, I kinda like it. Actually, that’s a lie. I really like it. 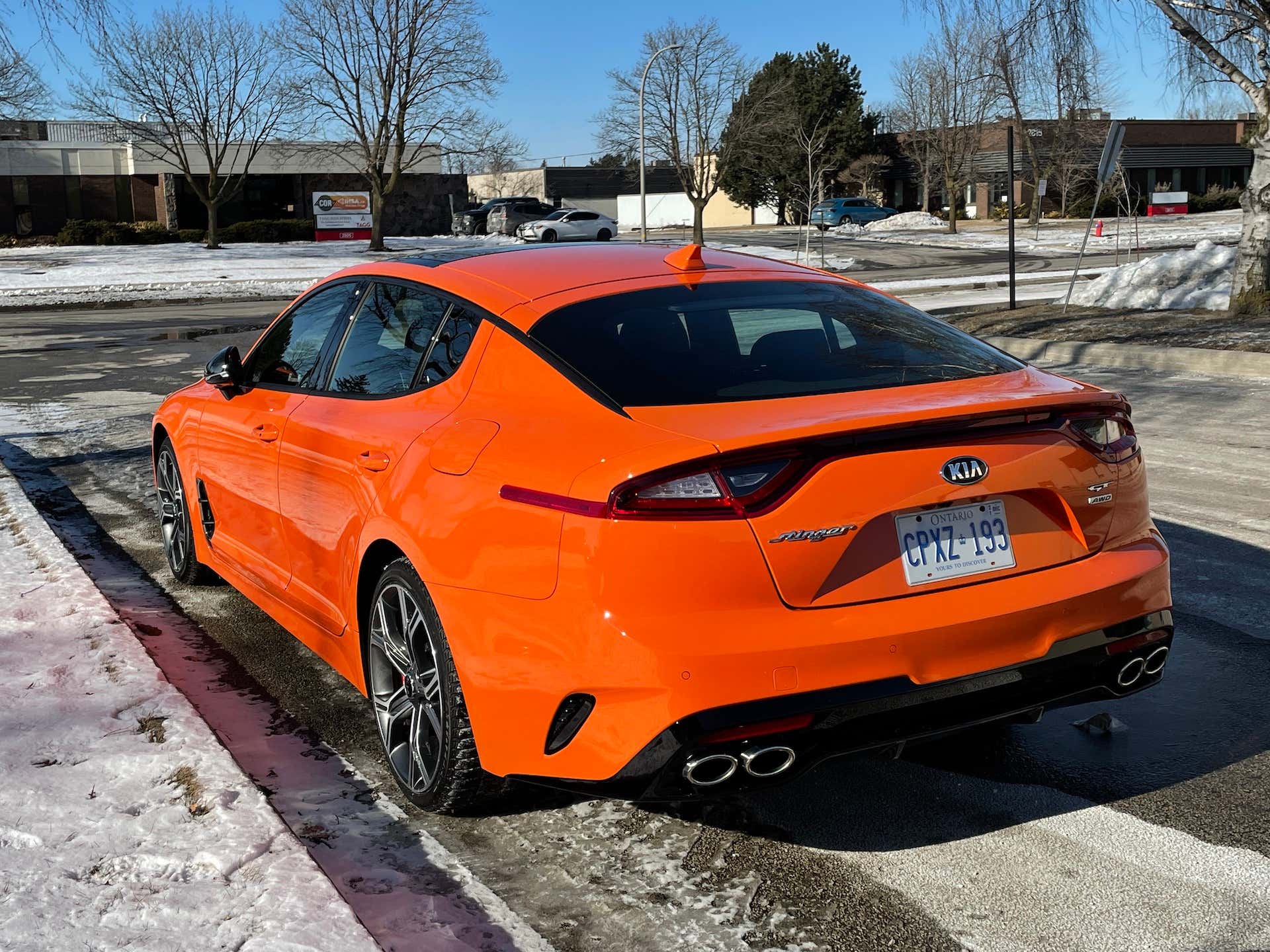 The Stinger is powered by a twin-turbo 3.3-liter V6 but being inside when it builds pace with the Active Engine Sound set to Enhanced, one would easily be fooled into thinking it’s packing something much meatier. In fact, if Kia sent over a couple of Men in Black to tell me to “look right here” and erased all prior knowledge I had of this car before letting me drive it, I probably would not even be able to tell that the noise was the work of speakers and subwoofers rather than internal combustion.

And if one can enjoy the sounds that their car makes knowing it isn’t being carried outside and disrupting the lives of their neighbors or waking any babies, it’s kind of a win-win.

Having said all that, I want to hear your take. What do you think of speaker-enhanced engine noise? Pathetic lies or harmless fun? Let us know in the comments. 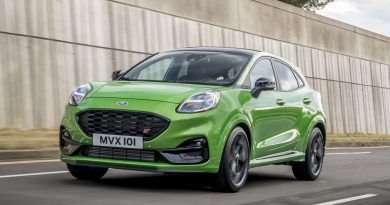 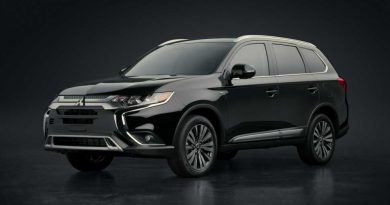 The Two Slowest-Selling New Cars In the U.S. Are the Mitsubishi Outlander and Eclipse Cross 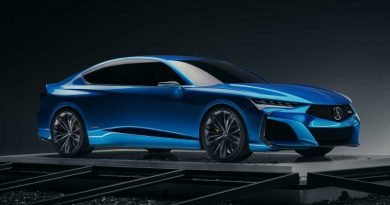 All Future Acura Models, Even SUVs, Will Have a Type S Performance Variant 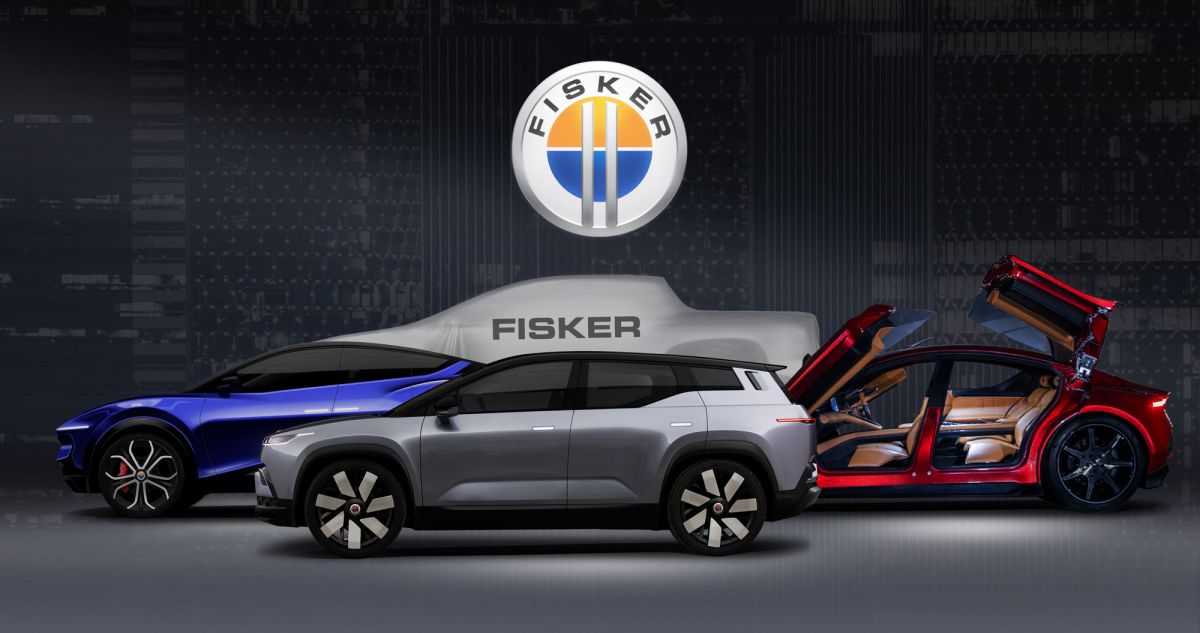 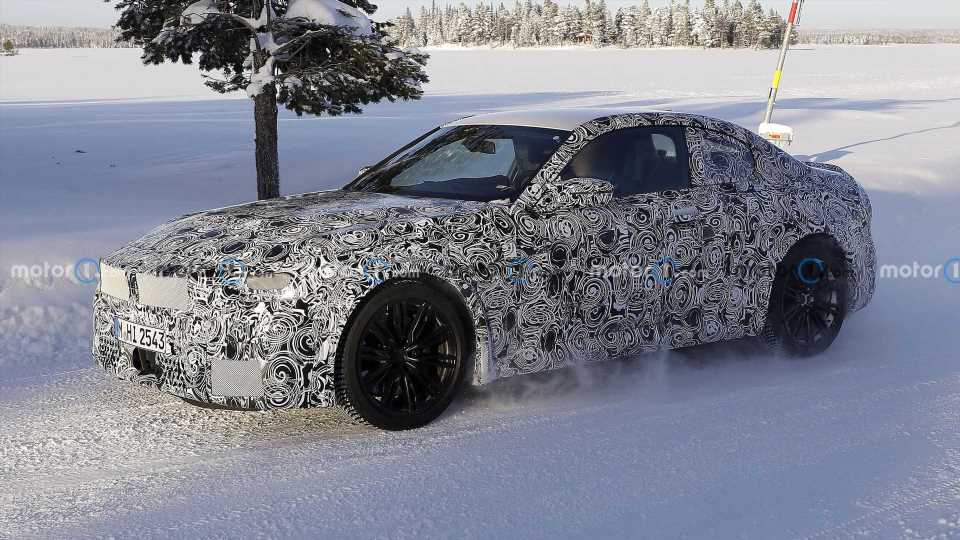 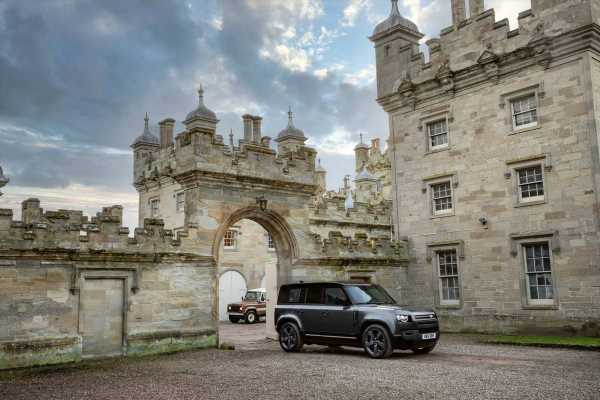 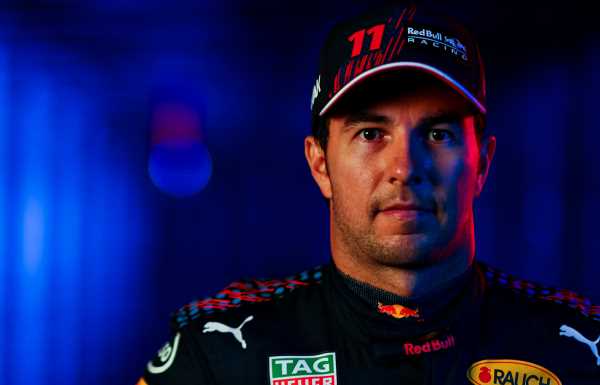 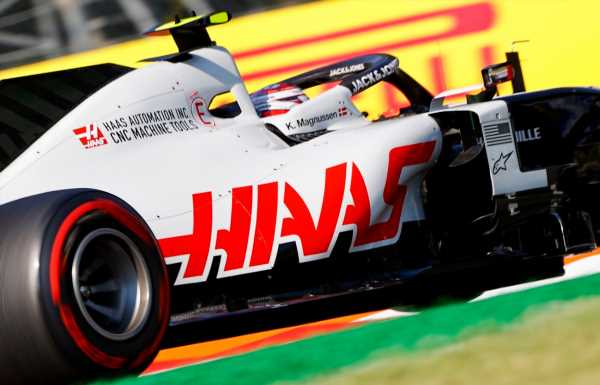 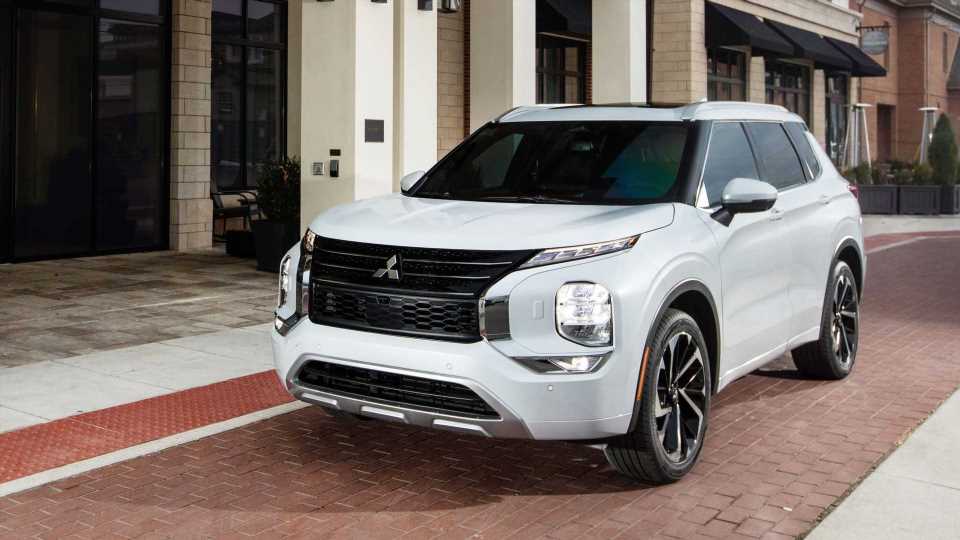 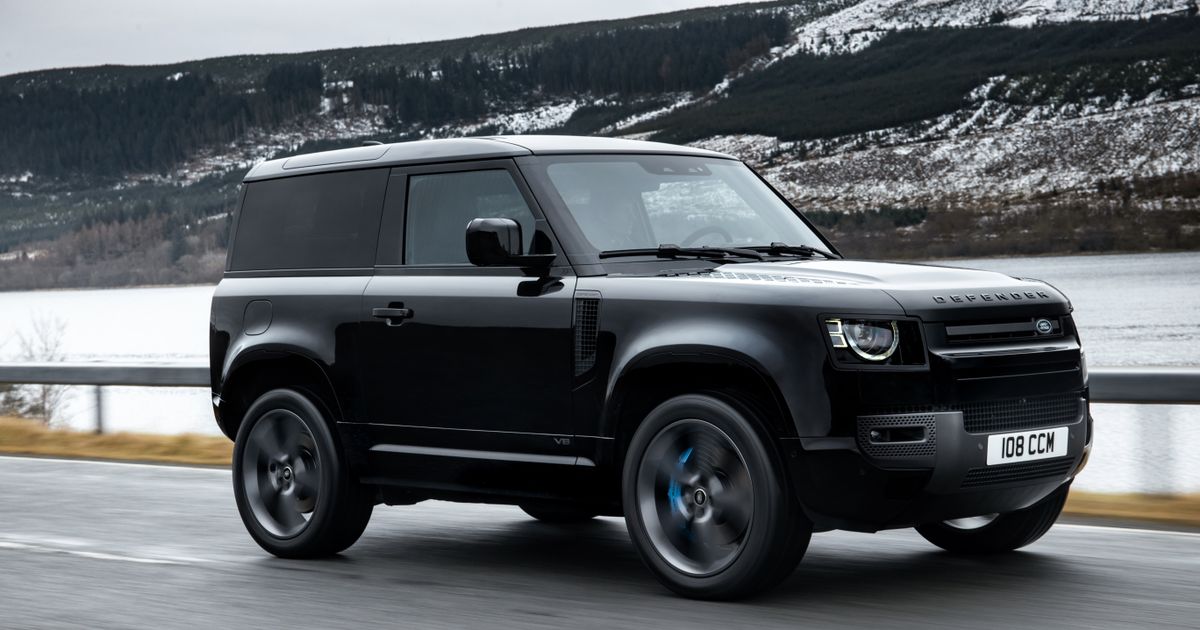 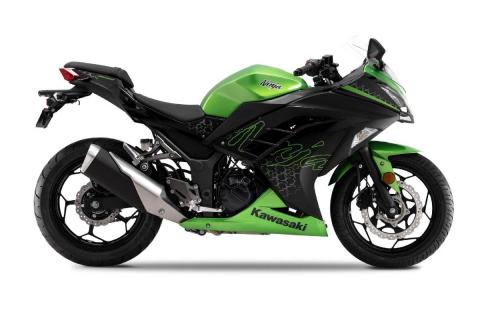