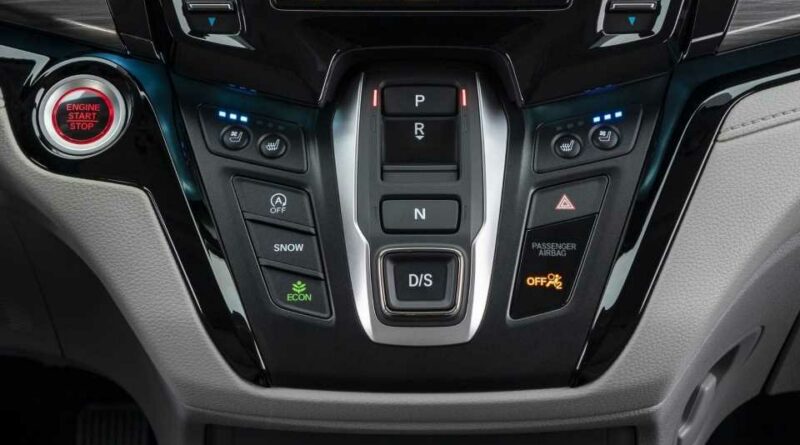 I was talking on the phone with my mom yesterday after I stopped to fill up the tank at the Shell station. She said, “You know what I don’t like? When a car’s gas tank access is on the passenger side.” I thought about that, because we own two Land Rovers (a 2000 Range Rover and a 2013 LR4) and the fuel tank doors are on the passenger side. They’re British vehicles, so that makes sense.

Personally, I don’t have a preference on that configuration, but everyone has a pet peeve. Mine is when a vehicle doesn’t have a tuning knob because I like to be able to flip easily from one satellite station to another without having to bother with the touchscreen. That tiny thing would affect whether I’d purchase a vehicle or not (that’s one of the things Stellantis does well, with audio controls in multiple places). This train of thought made me wonder: what are your automotive pet peeves? 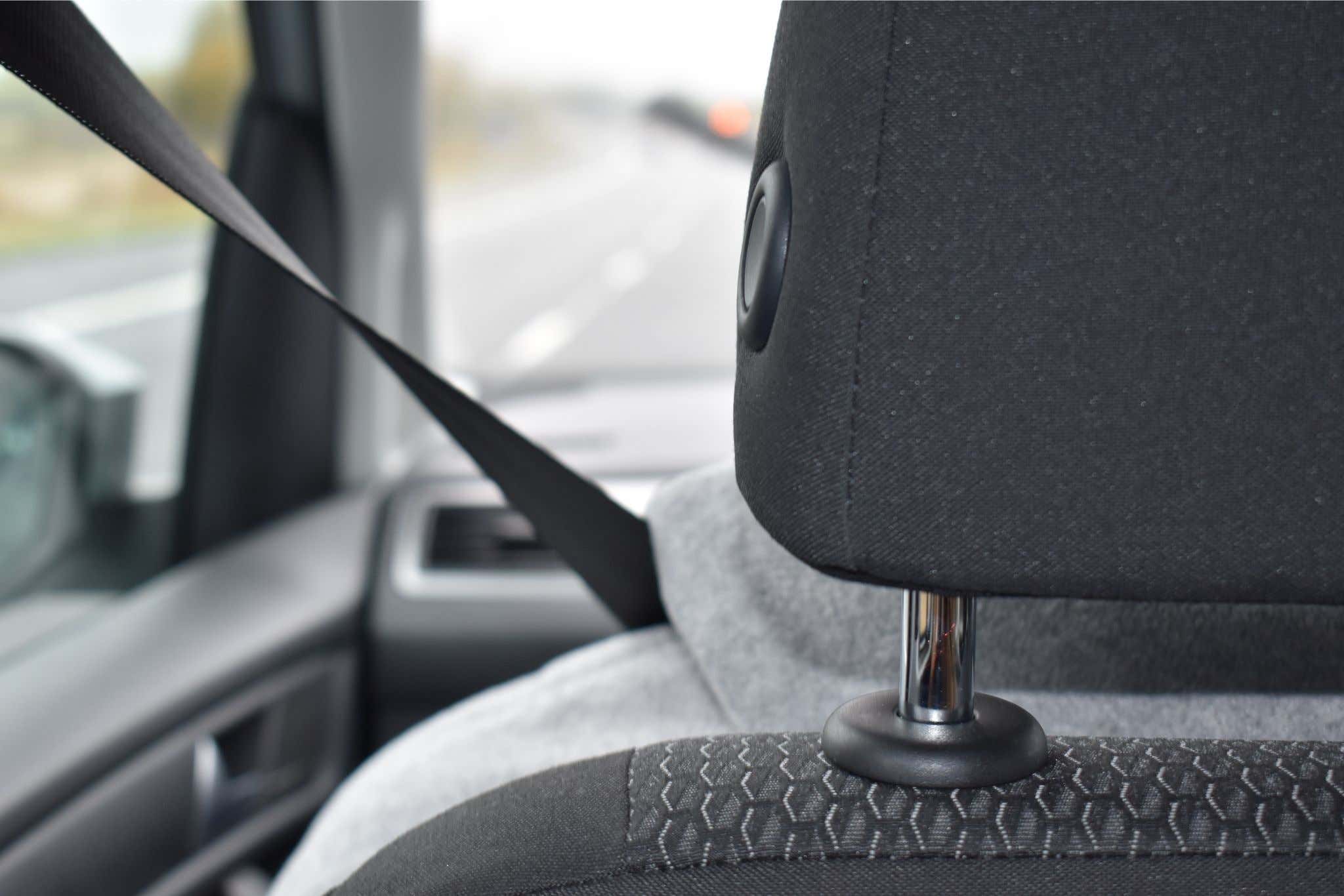 Hey, I understand some of these are First World problems and many people around the world are just happy to have wheels. What annoys one person is perfectly acceptable to another. On the other hand, there’s always room for improvement, so I asked a bunch of friends about the little things that bother them the most. Here’s the short list based on my unscientific poll:

Got a tip on the features that drive you nuts? Or send the writer a note: [email protected] 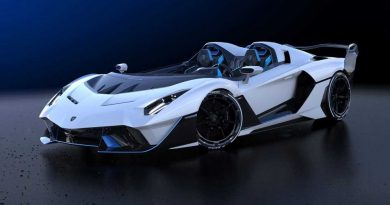 The Lamborghini SC20 Is a 759-HP V12 Speedster, and They’re Only Building One of Them 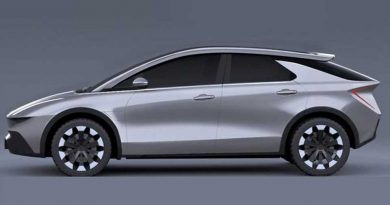 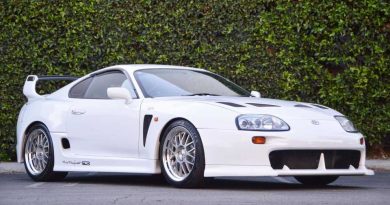 Toyota Supra With Rare Factory Widebody Kit Might Actually Be Worth $84,995