Home » News & Features » What's the Weirdest Glitch Your Car Has Ever Had? 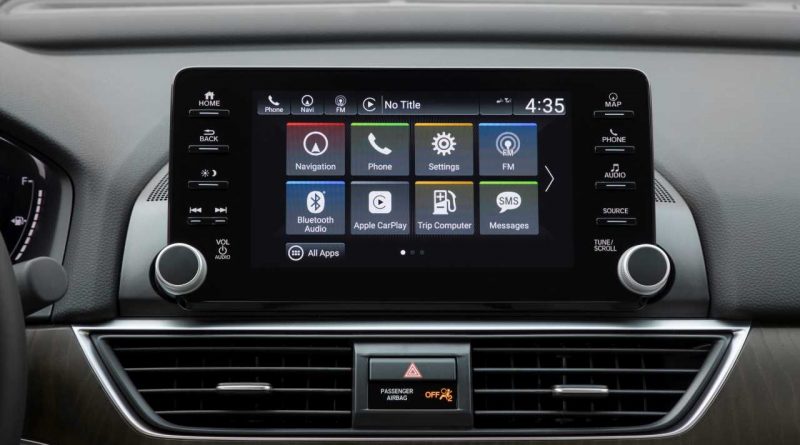 Despite how simple most have become to operate, the modern car is a vastly complicated product. They’re made up of tens of thousands of parts, and whenever tens of thousands of anything get together, there’s bound to be conflicts and malfunctions—often cropping up in weird and unexpected ways. With that in mind, we were wondering: What’s the weirdest glitch your car has ever had?

Car won’t start on a certain day of the week? Turn signals that only work when the wipers are on? Or maybe you, like myself, have also noticed people driving the same car as you abnormally frequently when you’re out and about. Hang on, that might’ve just been in Grand Theft Auto. 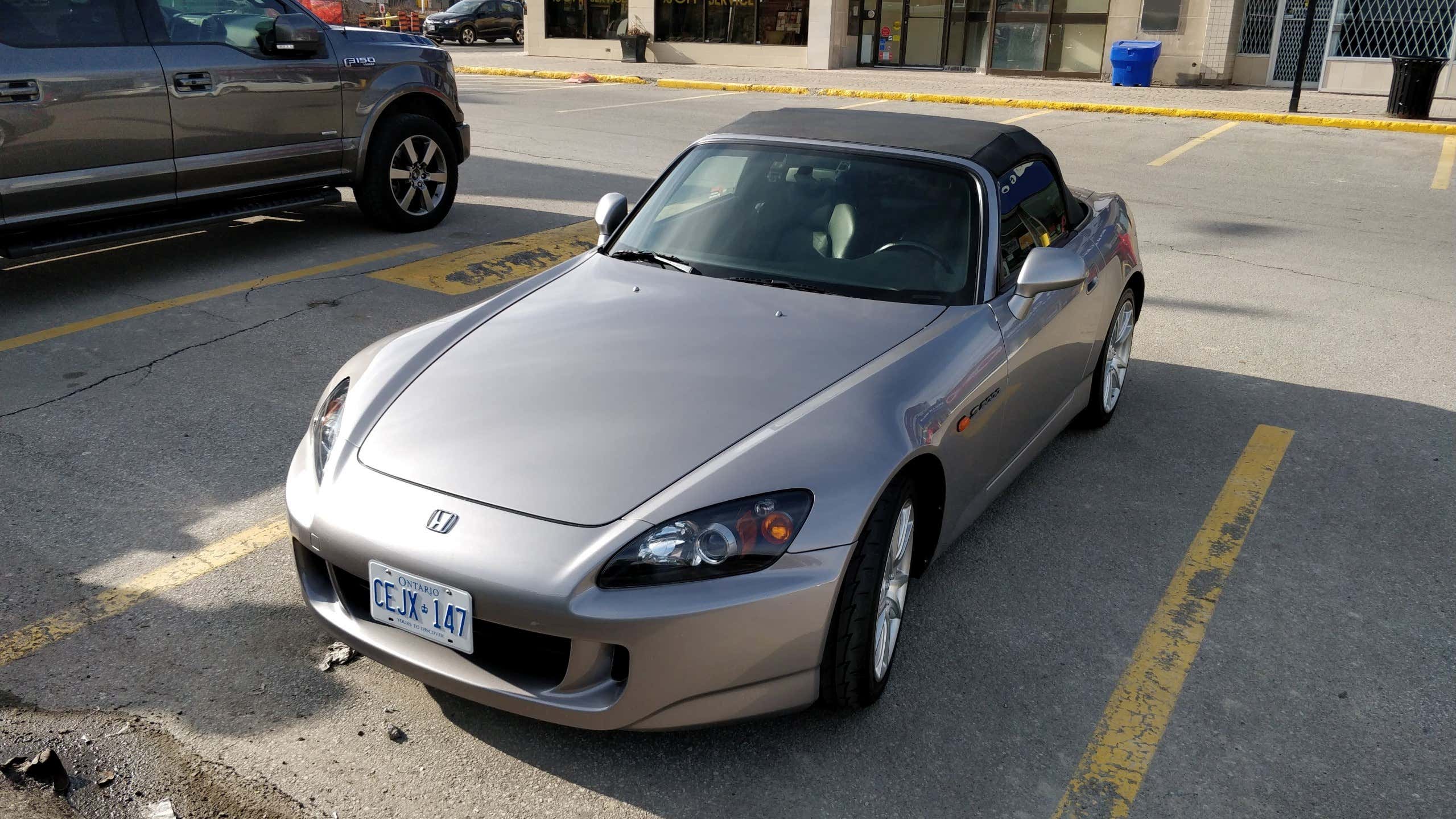 My personal Honda S2000 hasn’t had many spontaneous, unexplained bugs but it doesn’t seem to respond well to acts of TLC. Like that time the radio refused to produce audio for more than a few seconds after being in a coin car wash. Or when the transmission periodically refused to go into fifth only after being in the hands of a body shop for a couple of weeks to have its front bumper repainted. (I can’t prove anything but I don’t think I’ll be using that particular shop again for a while.)

All of that pales, however, to the downright bizarre Mk4 Volkswagen Golf GTI our own Deputy News Editor Caleb Jacobs once owned in high school that “would die if you opened the driver door.” 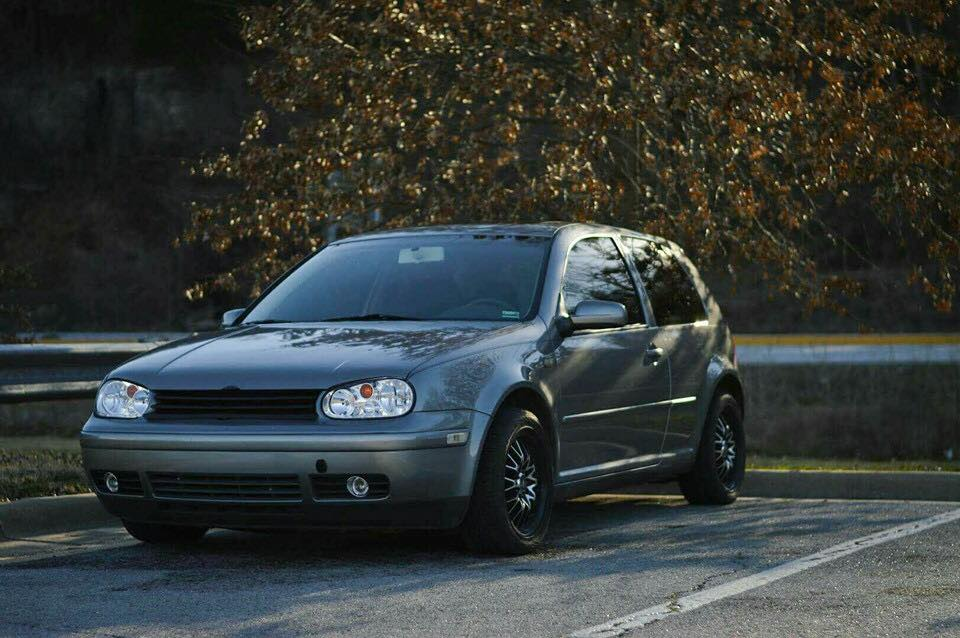 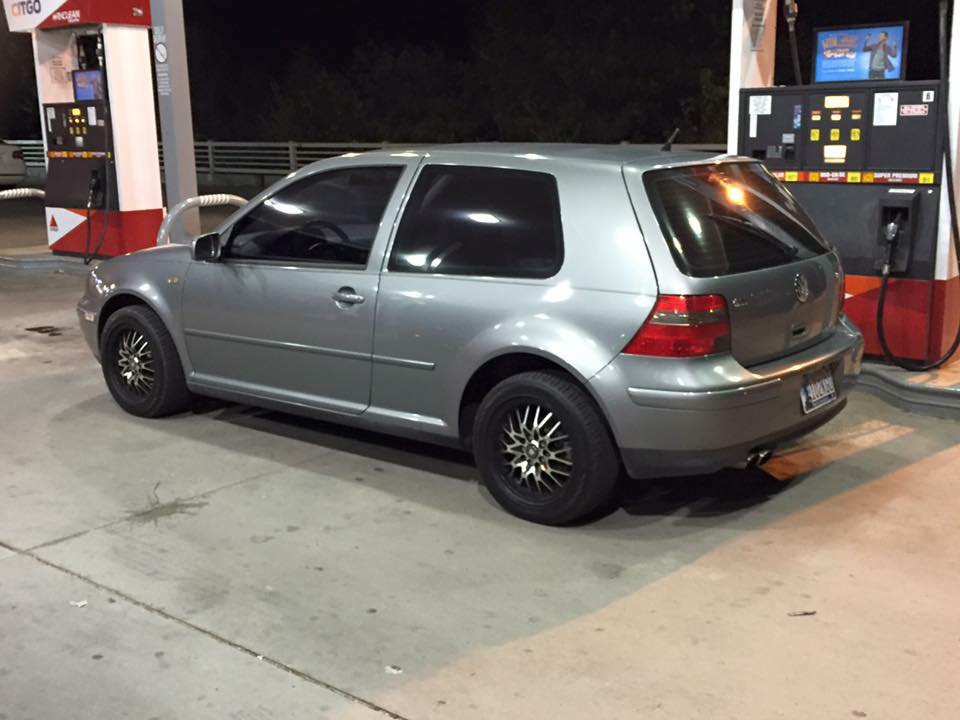 “Had to climb in through the passenger door, push the clutch with my hand and turn the key to warm it up in the winter. Then when I’d open to the driver door to get in and leave, it’d die and I’d have to start it again. If you opened and closed it super fast, and I mean super fast, it wouldn’t die all the way.”

According to Jacobs, the issue was down to it not having the correct fuel pump relay.

Stay tuned for tomorrow’s Question of the Day where we ask the audience, “What Exactly Is Up with Volkswagen Electrics?” 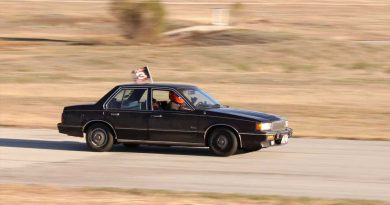 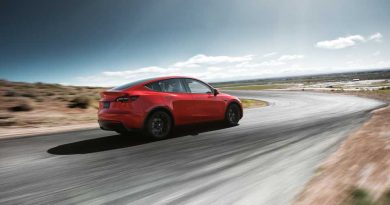