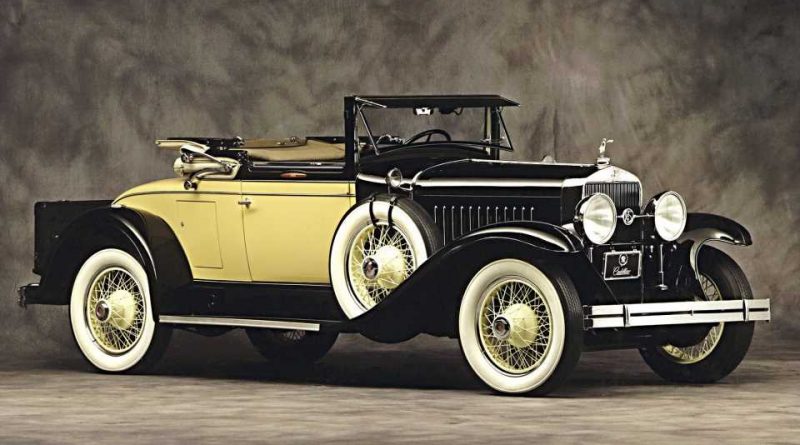 Car enthusiasts can be a nostalgic bunch, to say the least. The introduction of newer, perhaps less-involving technology is often met with despair. New versions of niche performance and off-road vehicles, more often than not, wear designs that mimic their beloved, classic ancestors as much as modern safety regulations will allow. Now, I love a good manual retro sports car as much as the next guy and there’s definitely a reason they’re called the “good old days,” but let’s put the rose-tinted glasses down for a minute and think about some old-car style tropes that weren’t so hot. 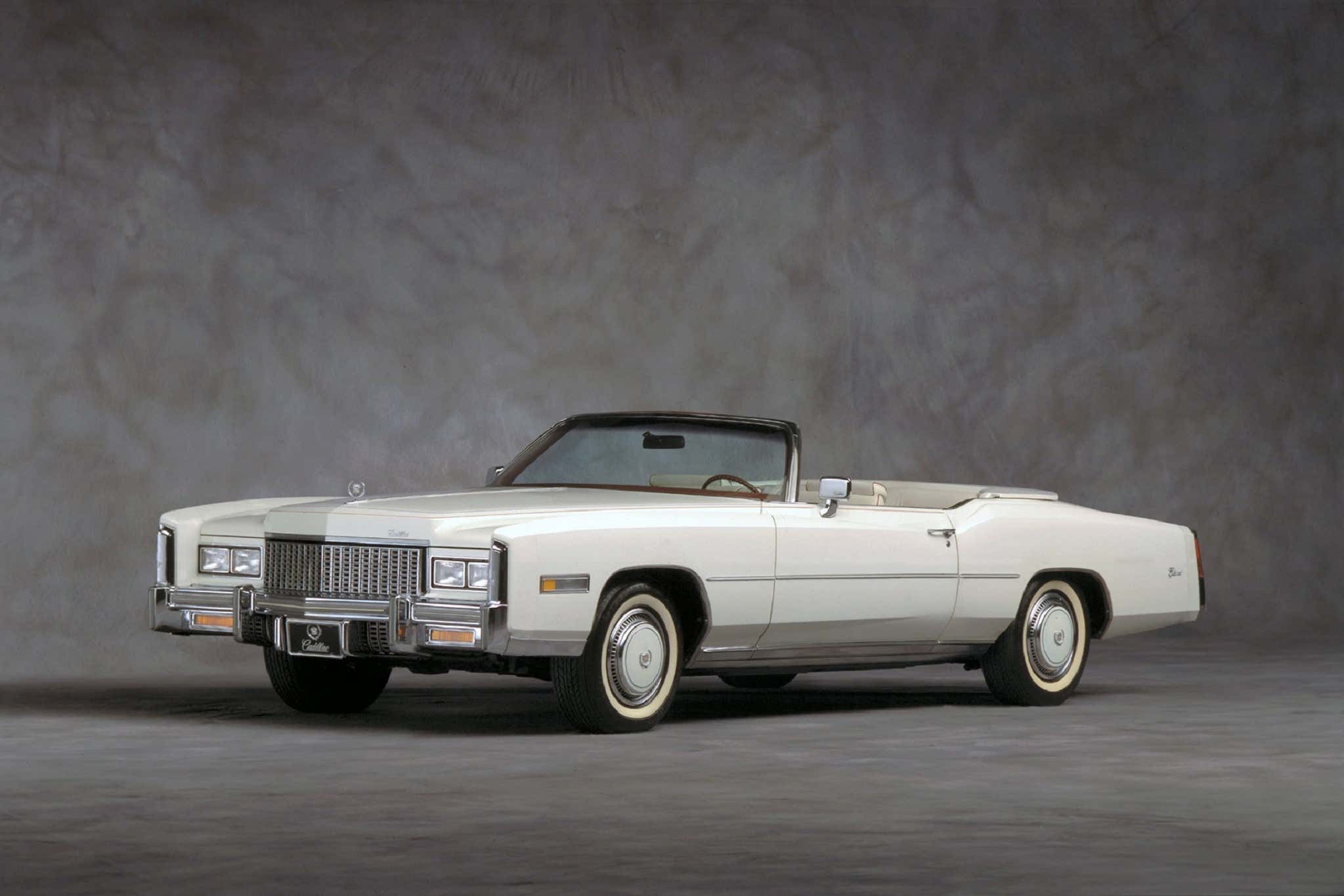 We’ve already discussed how unreliable, unsafe, and not-worth-the-pain pop-up headlights are, but according to a deeply unscientific survey of The Drive‘s staff, sealed beam headlights should probably be added to the list as well. As should opera windows, landau tops (arguably the spiritual ancestor of today’s two-tone roofs), and, as Editorial Director Patrick George politely put it, “all that baroque shit from the ’70s.”

Fellow writer Peter Holderith suggested vented smoker windows and external spare tires on normal passenger cars be banished to the Shadow Realm, although I’m not sure he understood the question correctly.

As for something I personally hope to never see get revived in a new car, massive, thin-rimmed steering wheels should stay in the past where they belong.

But now it’s your turn. 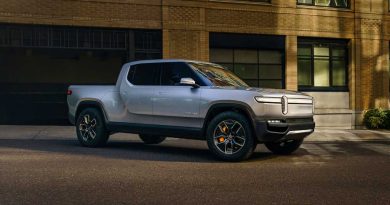 How Will Ford and Rivian’s Partnership Unfold Going Forward? 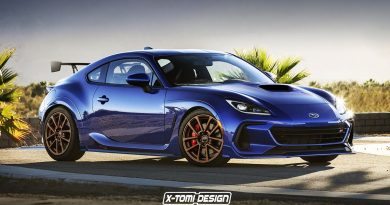 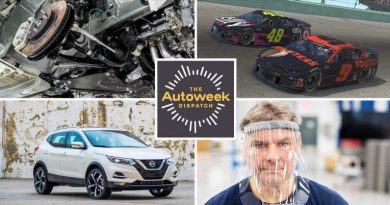