Home » News & Features » What US State Has the Best Looking License Plate? 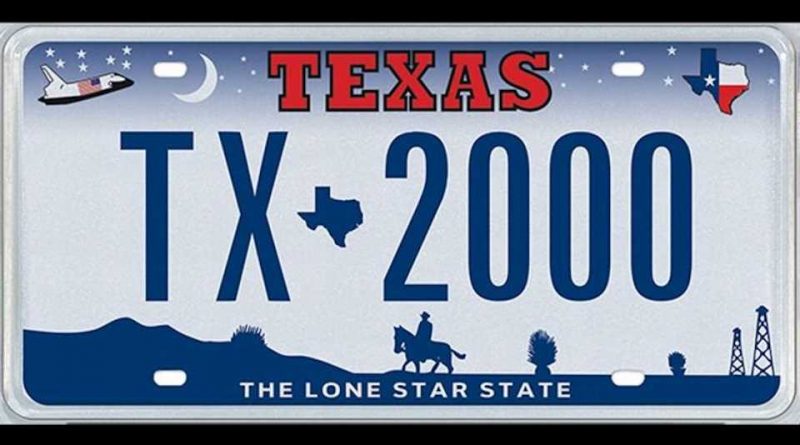 In my relatively short life, I’ve managed to live in several countries and even more states. This, in return, has exposed me to many cool aspects of car culture, but one that’s often overlooked is the license plate scene. No, I’m not talking about multi-million-dollar exclusive license plates like in Dubai; I’m talking cool and fun designs issued by actual U.S. state governments.

This got me thinking, what U.S. state has the best looking license plate?

Growing up in San Antonio, I got a big kick out of the late ’90s Texas standard license plate design, which featured an oil tower and space shuttle, paying homage to Big Oil and the Houston Space Center. This one was later replaced by one nowhere nearly as cool with some Bluebonnet flowers or something.

Nowadays, however, you can get all kinds of Texas license plates sponsored by just as many institutions. It’s the same gig where I live nowadays, the state of Indiana, where we’re lucky enough to have some cool Indy 500 and Indianapolis Motor Speedway-related license plates. 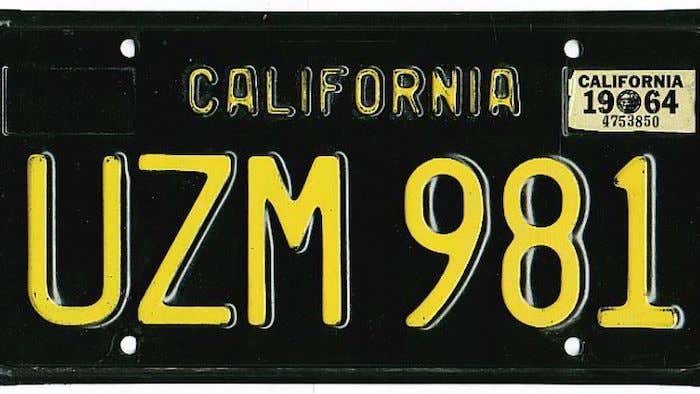 The California black plate is a fan favorite—always.

Other states have some neat plates, such as the throwback California license plate that’s completely black with yellow characters. I’ve always had a thing for New Mexico’s too, which features some Native American-like designs that remind me of my visit to Alburquerque a few years back.

Show me some plates! But please keep the emojis to a minimum. 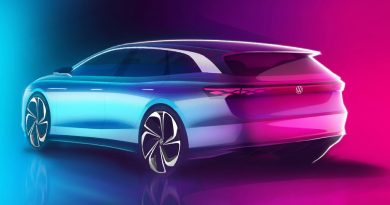 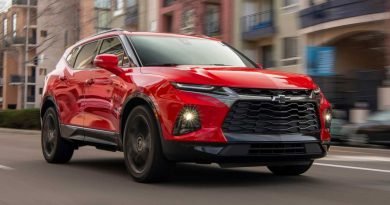 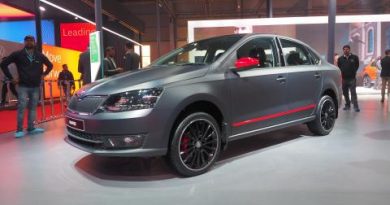 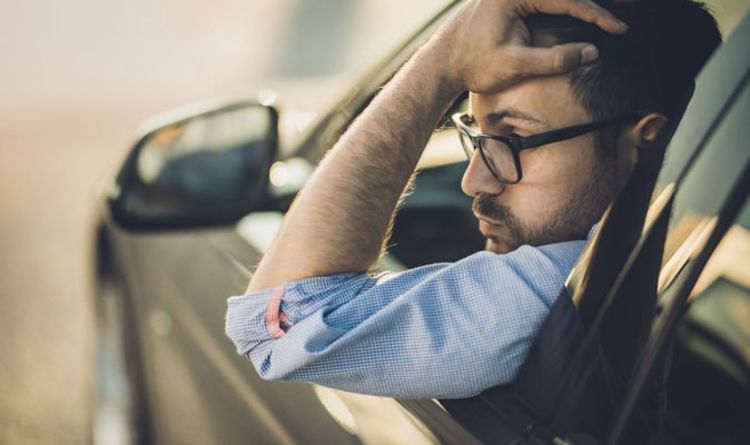 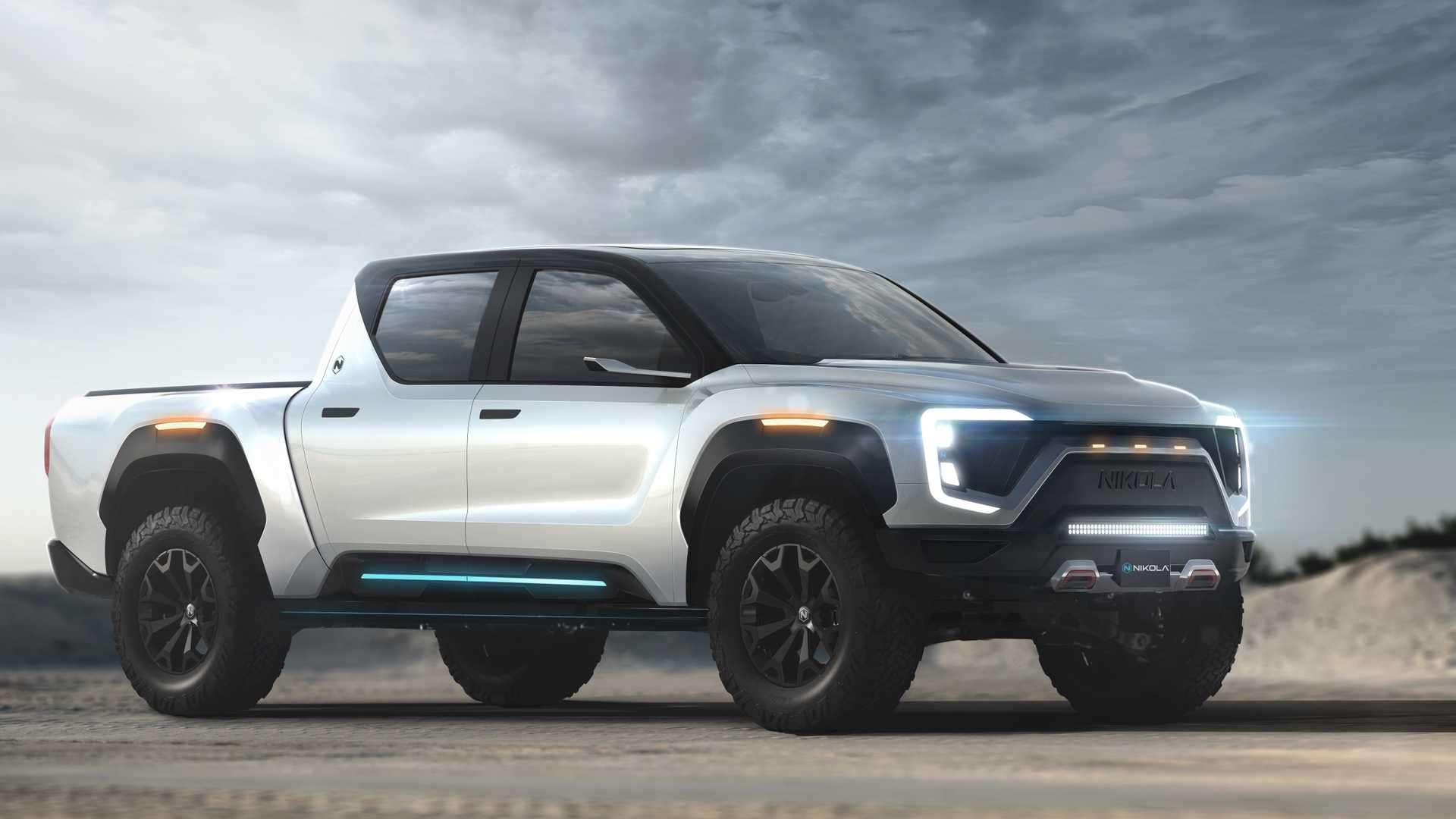 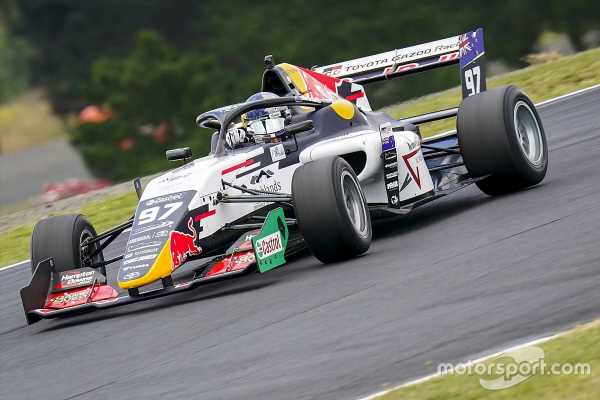 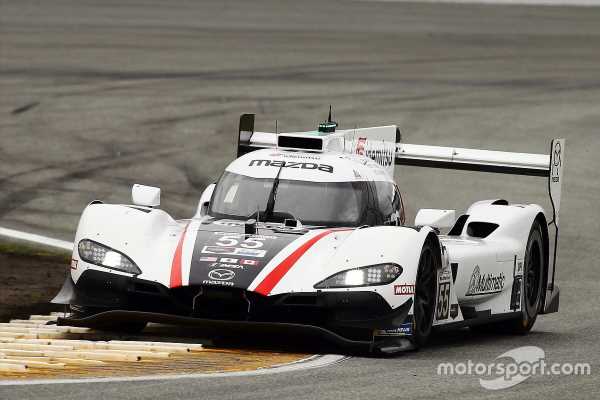 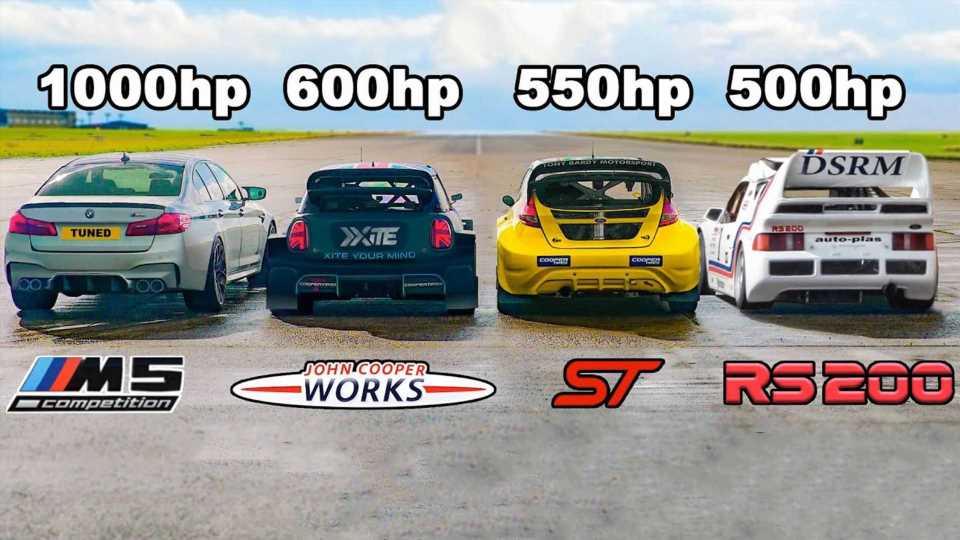 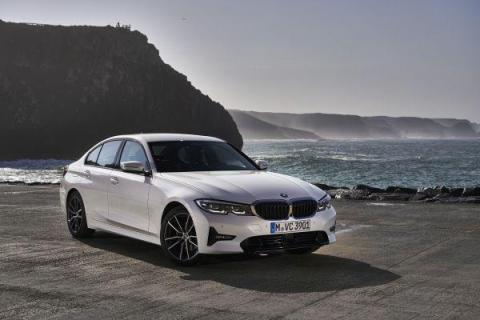 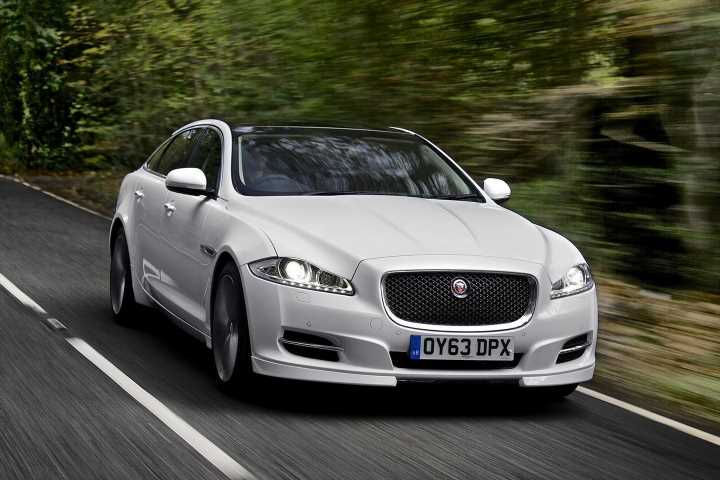