In 2004, two important–and soon convergent–things happened in my life. One, I met the man who would become the love of my life. Two, that same man’s father bought a 2004 Nissan Titan in Midland, Texas.

It was the first year for the brand’s full-size truck, and my now father-in-law chose one in gleaming Red Brawn. All 2004 Titans were built on the Alpha platform and almost became the Alpha-T instead; the Titan was powered by a 5.6-liter V8 making 305 horsepower and 379 pound-feet of torque. To this day, he still owns it and it has nearly 200,000 miles on the odometer. Its flanks are scratched up from thorny mesquite trees and rough ranch roads out in West Texas, but this truck still performs. It’s part of our family. 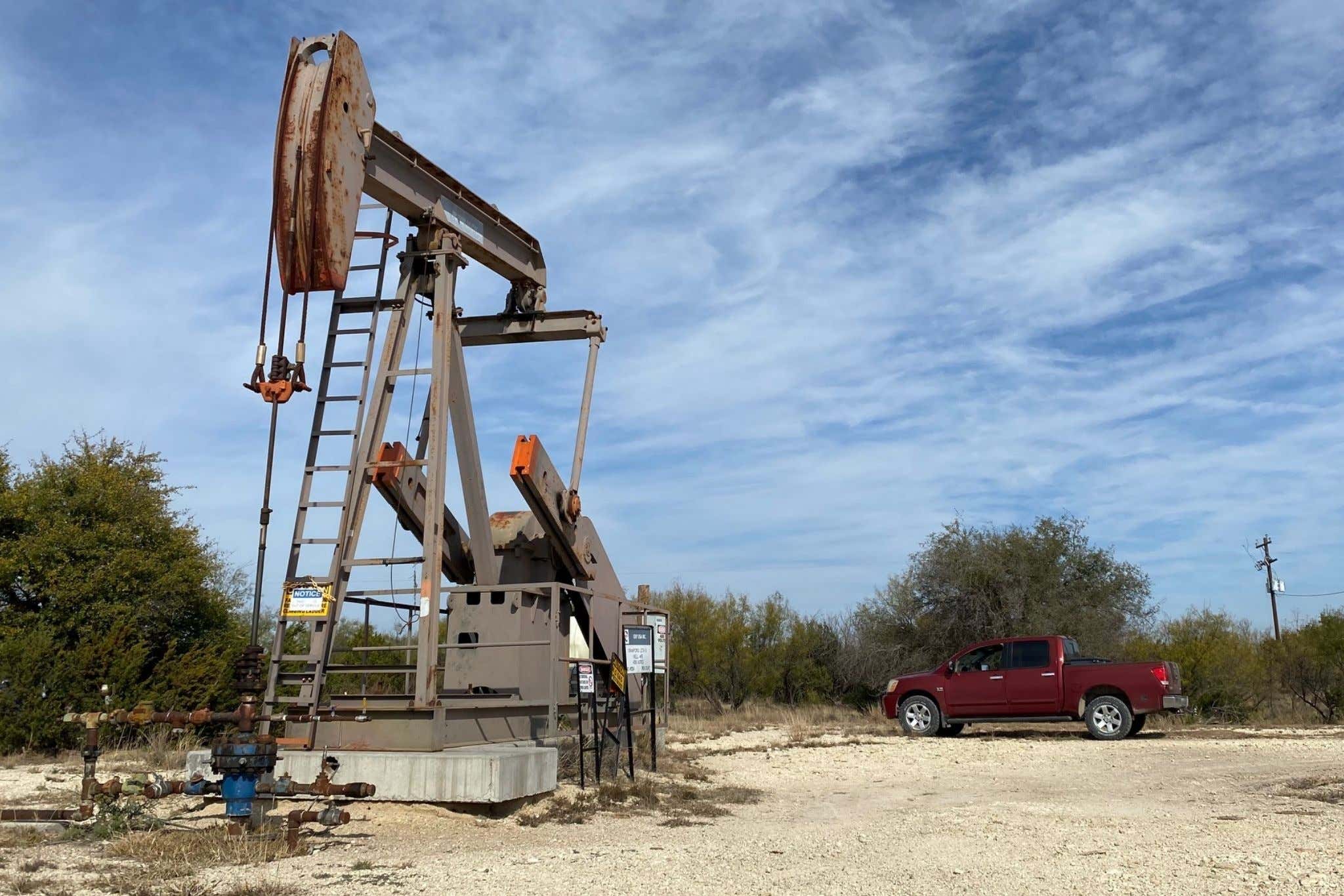 During that year Nissan first launched the Titan, I was trying my best to recover from the implosion of a decade-long relationship. That unhealthy connection had worn out the fabric of my confidence like a pair of jeans you keep putting on even though the knees are threadbare and they long since should have been tossed. Throwing myself into work (albeit unfocused and scattered) and working out like a fiend, I was in great shape physically but mentally had miles to go.

In the middle of my self-pity party and confusion, I started talking to Will. True story: we met fleetingly when I drew his name from a fishbowl the year before. We were both working for Ricoh Corporation–I was in corporate communications and he in sales–when someone in promotions came up with a wacky notion to host a contest during the annual sales conference. Executives loved the idea: random names would be drawn to stand up on stage and recite a sales script from memory.

Serving as the Vanna White of the show, I was wearing a blonde beehive wig, a sequined dress, and long silver gloves. I drew name after name and it became clear that most of the participants had been hoping for a miracle and hadn’t memorized more than the first paragraph or so. One, when his name was called, stood up and first chugged a beer before taking the stage, to the amusement of the 500-person crowd. 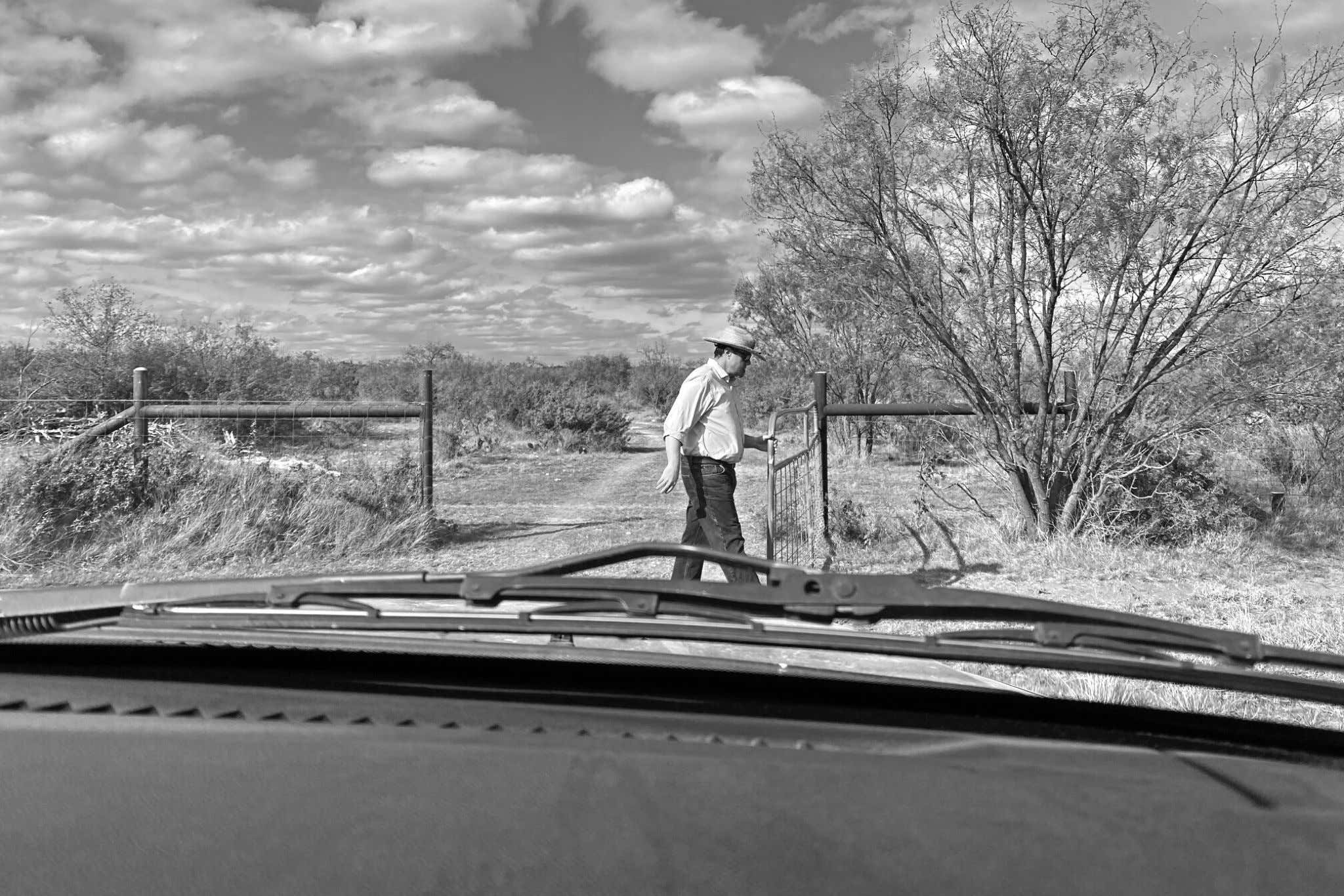 When I pulled Will’s name from the bowl in the sales manager category, he approached the stage, sat down at the table, and nailed it. All three pages.

A year later at the same conference, we recognized each other and started talking. I was newly single and had no intention of getting involved with anyone; there was a freshly-built barbed-wire fence around my feelings. But eventually, fences fall; we started dating cross country. We even started watching the Barrett-Jackson Scottsdale auction together, then via phone. Soon we met up in Texas and I had a chance to visit his family’s ranchlands. It had only been a few years since my sister had lived in the Houston area and I remember very clearly saying to her one hot and muggy morning, “I would never live in Texas.”

Famous last words and all that. 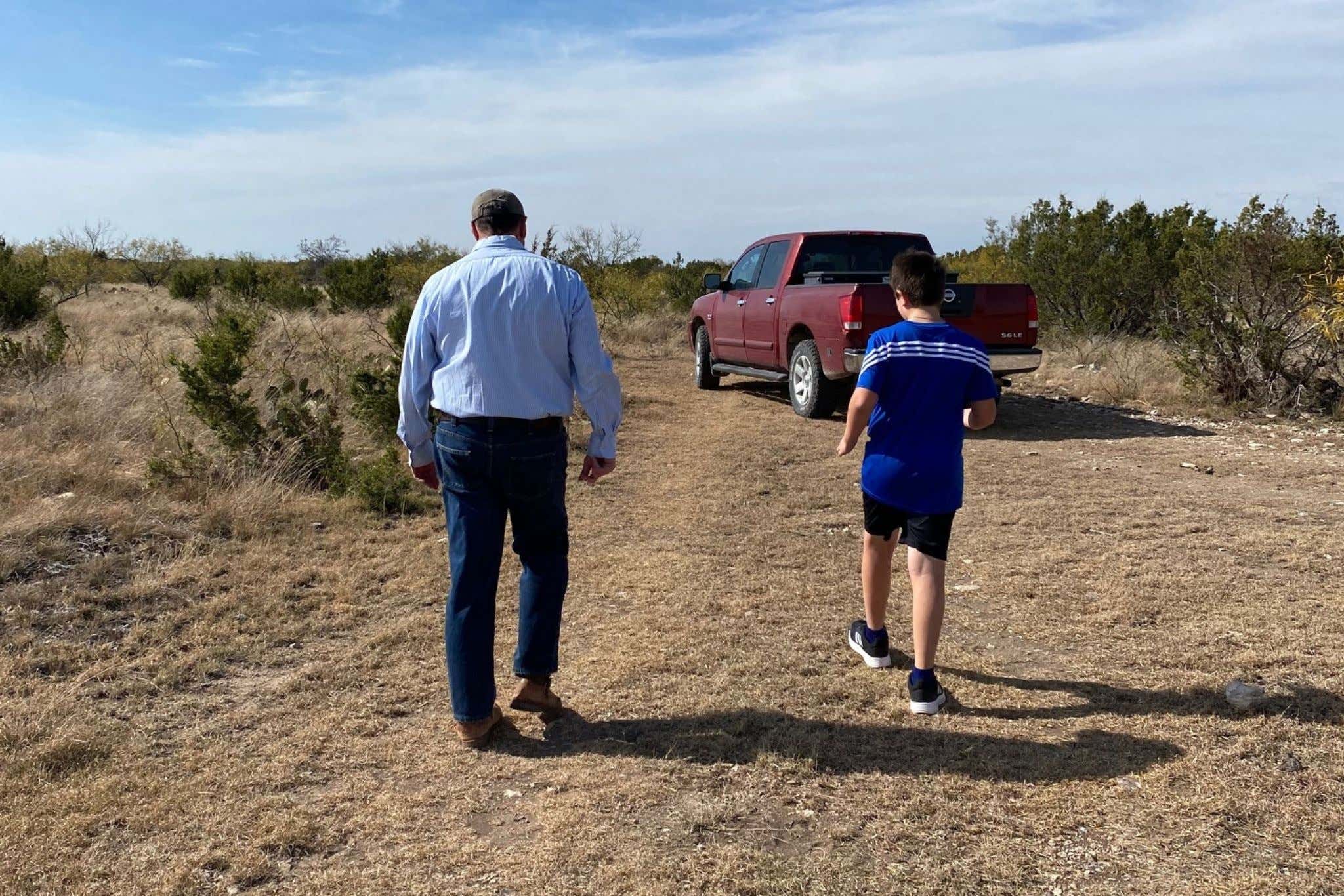 I married this Texan in 2006 and moved to Austin with him in 2008, leaving behind a decade of friendships and a house in Atlanta. I’m not going to lie: it was really difficult to leave. It took a full year or more for me to start making friends in Austin and feel at home again, and now after more than a dozen years it has become a place I love.

What I’ve learned about Texas from the cab of the Titan as well as a host of other vehicles we’ve driven here (this weekend we brought a 2021 Toyota Tacoma TRD Pro out for the ride to San Angelo) is that there’s a lot to know about this state. Yes, the politics in Texas are absolutely messy and yes, Elon Musk’s relocation to Austin has changed it. However, what hasn’t changed is the incredible diversity of the terrain and the warm welcome you’ll find in pockets of the Lone Star State both in and outside of the cities. 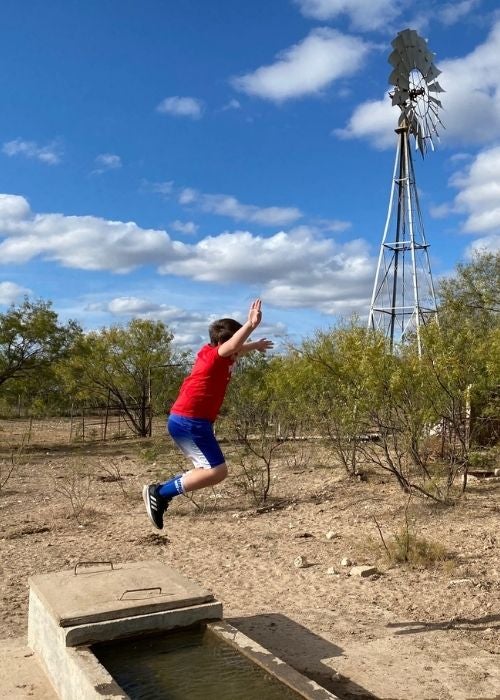 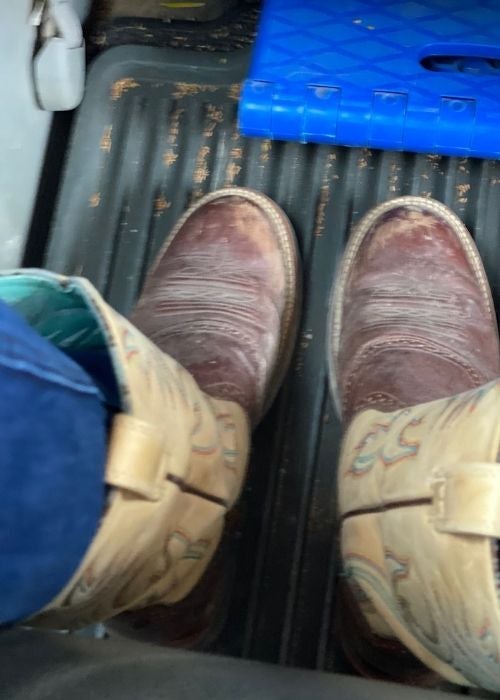 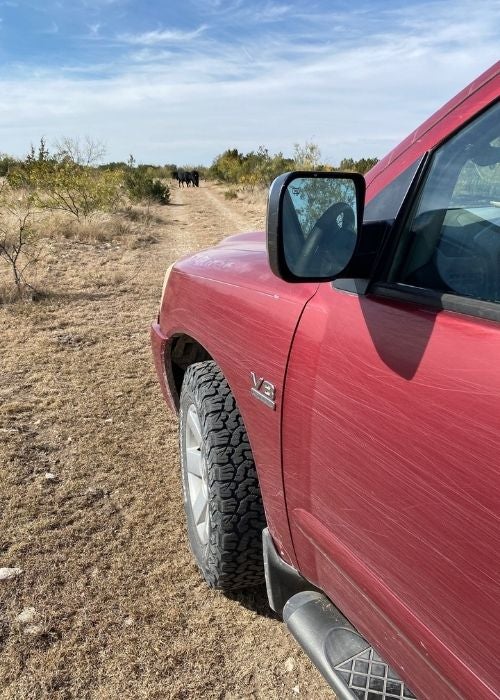 From the windshield of a truck, you can see parts of Texas you may not have imagined if you’ve never been here, like the rolling waves of Hill Country, blue skies of San Angelo, sandy beaches of Mustang Island, to start. More importantly, being in Texas has taught me that it’s not a monolith. Not everyone wears cowboy boots (although I’ve found that they’re practical on dusty paths where snakes like to slither) and not everyone thinks the same way. This New Jersey-born, Indiana-bred, Ohio-educated, and Kentucky and Georgia-residing person has come to understand why some Texas believe in what they do, even when I disagree.

I didn’t imagine myself as a truck-driving, wood-chopping (well, I just tried it for the first time this weekend, anyway), occasional boot-wearing, rattlesnake-spotting person. Yet, here I am. And the old Titan has played a big part. It has carried us all over the place to fill up deer feeders, peer into petroleum holding tanks, and load up wood for the grill and the fireplace. It carries two very important people: my husband and our son.

If you were to buy a brand-new Nissan Titan today, you’d find it’s still powered by a 5.6-liter V8, but now it’s paired to a nine-speed automatic transmission and the horsepower and torque are bumped up to 400 hp and 413 lb-ft, respectively. It’s a solid work truck. Maybe you’ll be fortunate enough to have one that becomes part of your history, too.

Do you have a truck story? Comment below or send the writer a note at [email protected] 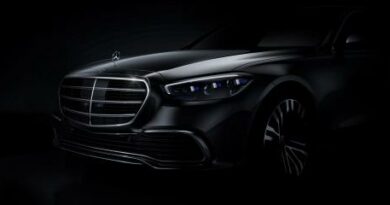 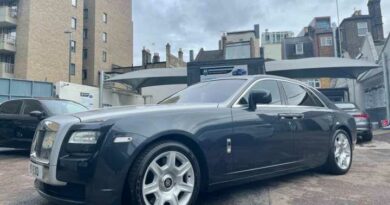 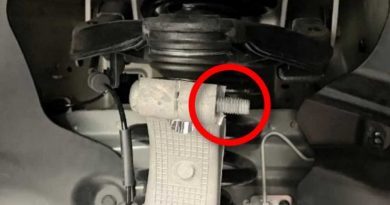