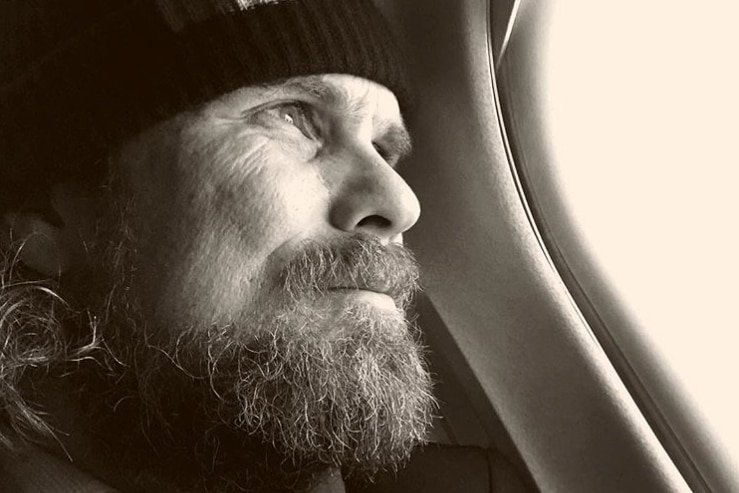 It is with deepest sadness that we report the passing of Davey G. Johnson, our friend and colleague who went missing Wednesday, June 5. After an exhaustive search that lasted nearly two weeks, Davey’s body was found in the Mokelumne River, two miles from where he disappeared. The cause of death is believed to be accidental drowning.

Davey was riding home to Sacramento the night of Tuesday, June 4, along the Sonora Pass in California (Rt 108 to Rt 49). He was last heard from the next morning. Police from Calaveras County and Amador County began search and rescue operations on Saturday, when the Honda CB1000R he was riding was found in good condition at a rest stop off Rt 49 near Mokelumne Hill. His clothing, backpack, cell phone, and laptop were found near the river, and later his wallet was also recovered. Detectives believe he fell into the river, which is running deeper and faster than normal for this time of year due to snow runoff from the Sierras.

David Gordon Johnson was 43 years old, and devoted more than half his life to writing about cars and motorcycles. He was a master of his craft who could weave complex and often disparate themes into his stories—and they would always work. Davey had many friends at MotorTrend, but even those of us who didn’t know him well held him in the highest esteem. He was a giant in the automotive writing business, and his byline will be sorely missed. But far more than that we’ll miss the man himself, a kind, friendly soul whose passion for cars, bikes, travel, music, and writing could hardly be contained.

We’re extremely grateful for the updates provided by Abigail Bassett over the last two weeks. Her posts, as hard as they must have been to write about a close friend, kept us informed about the search and rescue effort and eventually gave us closure with the final update that he’d been found. Our condolences go out to Davey’s girlfriend, Jaclyn, and his family. We are tremendously sorry for your loss. 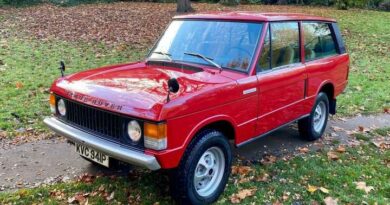 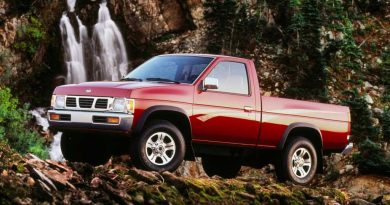 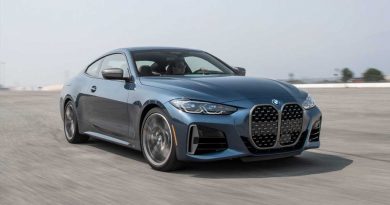 2021 BMW 4 Series Pros and Cons Review: Lovely to Drive, Awful to Look At