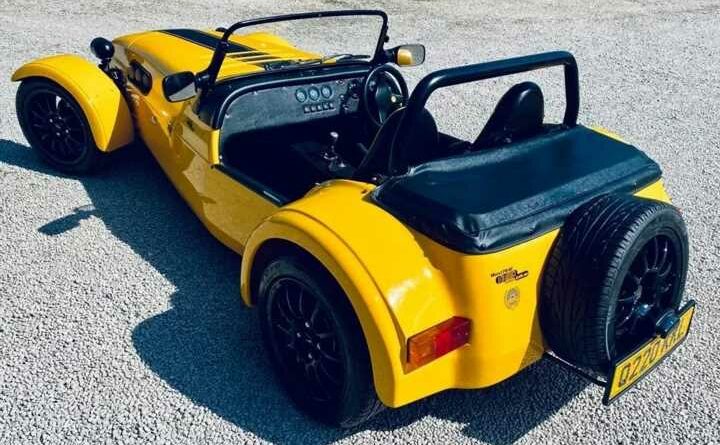 One Q we wouldn't mind joining

Many new year’s resolutions revolve around the desire to lead a healthier and purer life, such feelings often triggered by the superabundance of overindulgence that marks the festive season. To get into the Spartan spirit, Brave Pill is starting 2023 with the equivalent of a bracing dip into a frozen pond. Cars don’t get much purer and less complex than a Westfield.

But while the capacity for thrills in something with such a compelling power-to-weight ratio is obvious, the risk of spills is less apparent in a vehicle that lacks pretty much everything. Can a car with so little to go wrong really be considered even slightly courageous? It’s a point we will circle back to later, but the fact this is the first Brave Pill to be wearing a Q-registration plate should mean the jury will have to at least debate for a few minutes before bringing in a guilty verdict.

Westfield has long lived in the shadow of Caterham, but beyond their early legal tussles the two companies have long been aimed at substantially different audiences. Caterham acquired the rights to continue to build what had been the Lotus Seven in 1973, with Westfield being one of several outfits that sprang up to offer very similar cars without official sanction. In the case of Westfield these were similar enough to bring the threat of legal action from Caterham, with the newer company then agreeing substantial changes to better distinguish the two ranges.

The need to be different created some interesting new directions, with Westfield liberated to try new things. Much of the new thinking centred on squeezing in new powerplants, with the company quickly broadening its offering beyond the previous range of mainstream four-pots. The most infamous new engine was the Rover V8 that was somehow squeezed between the Westfield’s chassis rails to create the monstrous SEiGHT, but there were also a series of motorbike-donor engines and even a few turbodiesels.

There were other changes, too – Westfield offering the choice between independent rear suspension and a live rear axle, plus the option of a widened chassis ahead of Caterham offering one. For much of Westfield’s post-litigation existence, the company’s unofficial motto seemed to be “yes, now what’s the question?”

The a la carte attitude was well suited to the fact that most Westfields were always sold as kits to be built by their owners, something obviously tolerant of making changes. But it also meant that no two Westfields were ever completely the same, with much down to the care and attention with which they had been assembled.

The quicker ones were always pretty terrifying. In a classic example of starting at the top, the first Westfield I drove was the factory’s SEiGHT demonstrator. I was a lowly teaboy charged with driving this to a photoshoot rather than delivering a full Troy Queef verdict, and within a couple of miles of picking it up from Kingswinford I was struggling to see through a misted windscreen, one my sleeve was completely unable to clear. Stopping revealed that the problem lay on the other side of the glass, with the V8 huffing out clouds of unburned petrol under acceleration. Shortly afterwards I discovered, on a damp dual carriageway, that the SEiGHT was also capable of spinning its rear wheels in fourth gear, well before the accelerator reached its stop. Then there was the Hayabusa-engined one with a clutch mechanism that would make a mousetrap look smooth and progressive, plus the adrenaline-spiking tendency to yaw sideways under hard braking.

For years my presumption was that, as these were cars being sent out for media drives, they must have been carefully prepared and that the home-built one would therefore be much shonkier. Then I did a story with a specialist dealer in lightweight sports cars who cheerfully admitted he would much rather buy a carefully assembled kit-made Westfield than one of the company’s own efforts, which he reckoned were usually pretty slapdash.

By Westfield standards of spiciness, our Pill is pretty mild. It is a wide-body chassis that was first registered in 1998, with the advert’s claim of a RS2000 engine referring to a Pinto from a Mk2 Escort rather than the 16v Zetec from the much rarer Mk5 RS2000. That is confirmed by the presence of four intake trumpets from a pair of Weber carburettors peeking out from the side of the bonnet, along with the advert’s claim of a recent new camshaft (singular). While the dealer doesn’t make any detailed performance claims, even a well-tuned fast road Pinto isn’t going to be throwing out more than about 170hp, which shouldn’t feel hairy even working against a kerbweight of about 620kg. Mechanical spec includes a limited-slip differential, adjustable coil-over suspension with Spax dampers, modern Team Dynamics alloys and what the dealer promises is a brand-new set of Toyo Proxes tyres.

It looks great in the pictures. Presuming our Pill hasn’t spent the last quarter century in suspended animation it has been brought back up to what looks like as-new condition, with smart yellow bodywork, equally vibrant sunburst pattern sport seats and a spangely stainless steel side-exit exhaust. It is also being sold with a full seat of weather gear, although the fact it has only managed to cover 12,000 miles in 24 years suggests that previous owners haven’t been treating it as a daily driver.

The online MOT history backs up the gentle rate of mileage acquisition – between 2010 and 2016 it averaged just 400 miles a year. It was then off the road until May 2020, but has managed no fewer than four clean tickets since then, the most recent noting nothing scarier than slight play in the nearside front wheel bearing.

In truth, the bravest thing about this car is likely the fact it wears a Q plate. Officially this means nothing more than that it has an indeterminate age, likely the result of being registered from a 1998 kit using parts from a much earlier donor car. But for many it will always be a mark of shame, triggering memories of dodgy salvage specials – and even in these enlightened times some insurance companies will still flatly refused to cover cars wearing one. Your attitude to such things will likely determine your wider opinion of the car itself. The registration might be undesirable, but everything else seems right. 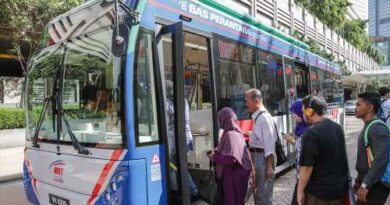 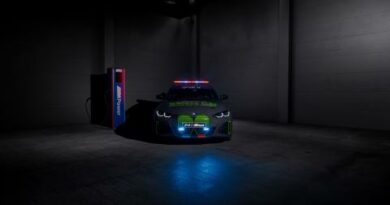