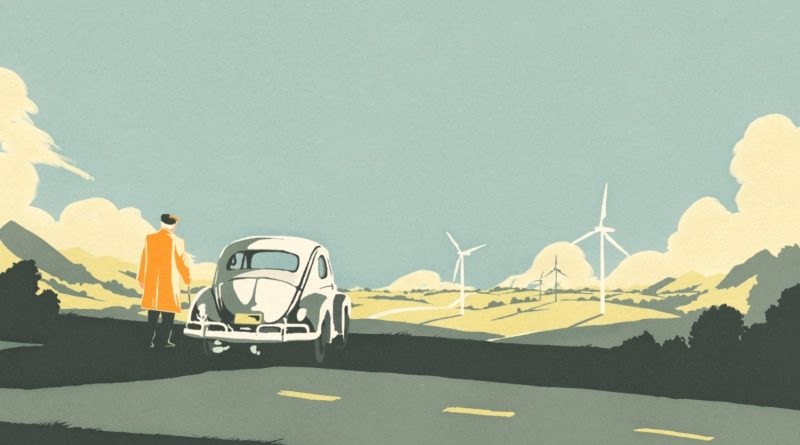 2019 marked the death of the Beetle. It was, ultimately, a sensible business decision, but it marks the end of an era as 2020 will be the first year in Volkswagen’s history in which nothing known as the Beetle leaves a Volkswagen factory.

To celebrate the death of the Beetle, Volkswagen made this charming animated video to celebrate the car’s legacy and to signal that the future is electric.

“The Beetle is easily one of the most recognizable cars in the history of automobiles,” said Saad Chehab, senior vice president, VW brand marketing. “Honoring it properly required a medium with just as much versatility and universal appeal as the car itself. While we chose the classic Beetle as the star of the animation, additional campaign components in Times Square honor the latter two generations of cars and their place and presence in American culture. We are proud of our past but our eye is on the future.”

Since its first concept, Volkswagen has been clear that they would not call the ID.3 the Beetle. The company has, though, signaled that the car will be a spiritual successor to the Beetle, with elements of the Golf’s modernity.

The upcoming electric car, then, is more of an homage to the Beetle than a sequel. 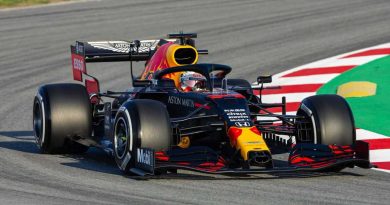 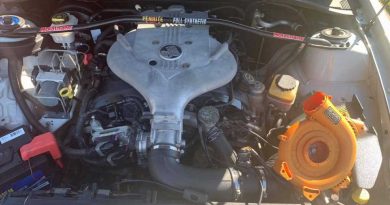 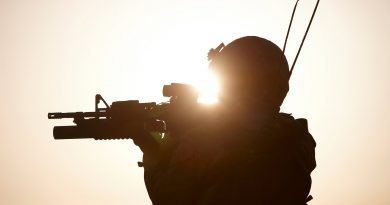