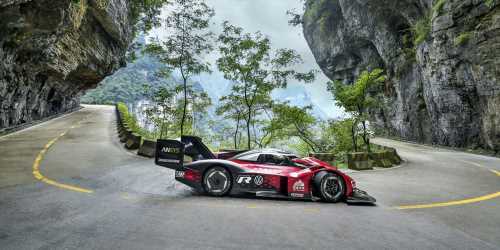 Romain Dumas is making a habit of setting records and the latest was set on Tianmen Mountain in China.

The mountain road is full of tight switchbacks, sketchy tarmac, and beautiful views. And you can see all of it in the latest video of the record released by Volkswagen this week.

The record’s impressiveness was slightly tempered by the lack of a widely known previous record, but fans in attendance looked pleased to have their chance to see the ID.R run in anger in front of them. 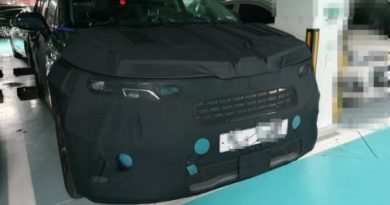 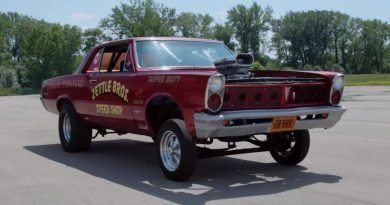 This Gasser GTO Took the Hot Wheels Crown in Chicago 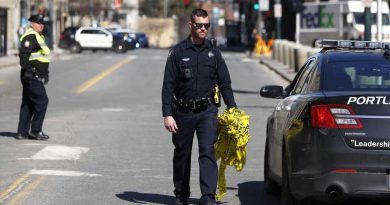