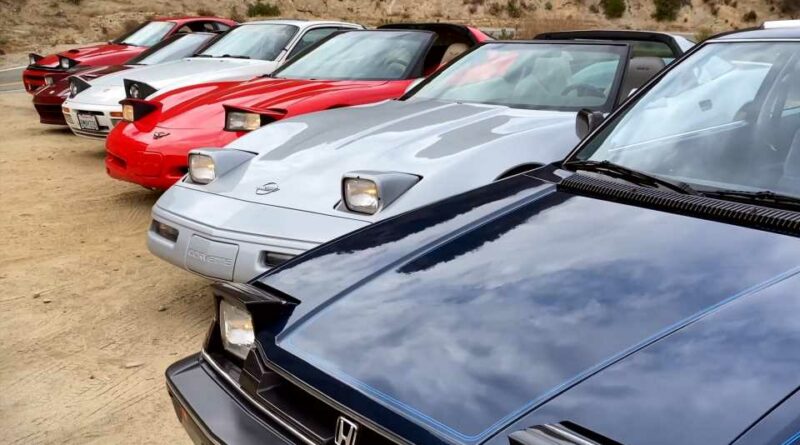 Safety regulations be damned, I love me some pop-up headlights (mostly). Some of the most charismatic and unique cars of the ’80s and ’90s made use of these overly-engineered flippers to build some of the most iconic body lines that we—the car enthusiasts of today—have come to love.

Just in time for your holiday gatherings, the YouTube channel Retro Cars Forever has put together a compilation of pop-ups that would look just perfect on the family television—instead this year of the ol’ Yule Log or Mariah Carey music videos. Featuring some of the most iconic cars of the best motoring generation, the video is nothing but pure nostalgia.

Brad explains that his compilation comes from a few years of video gathering. Some pop-ups are from the Canyons of California, others gathered at Radwood. There are even a couple from the parking lot of a Popeyes fast-food restaurant.

No matter how the clips came to be, I found them incredibly satisfying to watch and hear. Pop up. WHRR. Pop Down. CLUNK. Then repeat, over and over and over. These mechanical sounds really aren’t something you hear on modern cars today, which just add to the fulfilling visuals.

In case you found yourself watching this video and wondering, “why exactly did we get rid of these again?”—let me enlighten you. A little code that all U.S.-bound vehicles live by is the Federal Motor Vehicle Safety Standards, which originally had provisions that specifically called for sealed beam headlights. The FMVSS was eventually rewritten to allow for composite headlights with replaceable bulbs. In 1984, the Lincoln Mark VII made its debut as the first car with these space-age housings. By this time, many upcoming cars were already planned for release with pop-ups, and some continued that way to stay true to styling. Eventually, amid a slurry of safety studies and reliability concerns, pop-ups went the way of the dodo.

Some of the notable cars in the video include an Acura NSX, Mazda FD RX-7, a Ferrari Testarossa, and (of course) a Mazda Miata. A full list of the cars flexing their headlight motors can be found below:

Now that you’ve had one of your last tastes of motoring nostalgia for the year, it’s time to put on some Christmas music (along with your favorite Holiday Drive-wear) and loop that video until all of your guests are properly cultured. 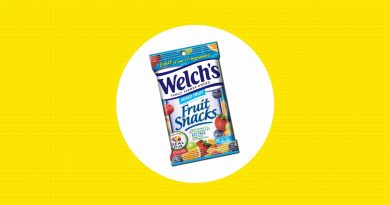 Our Favorite Snack Foods and Drinks to Keep in the Car 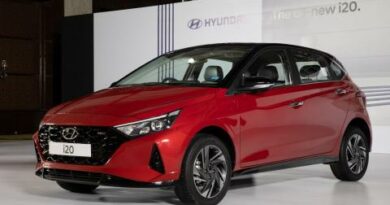 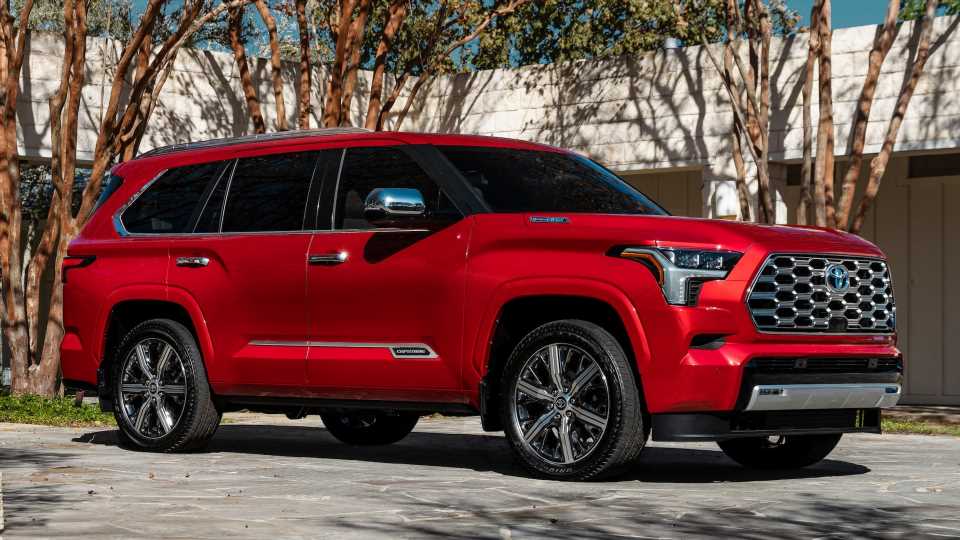 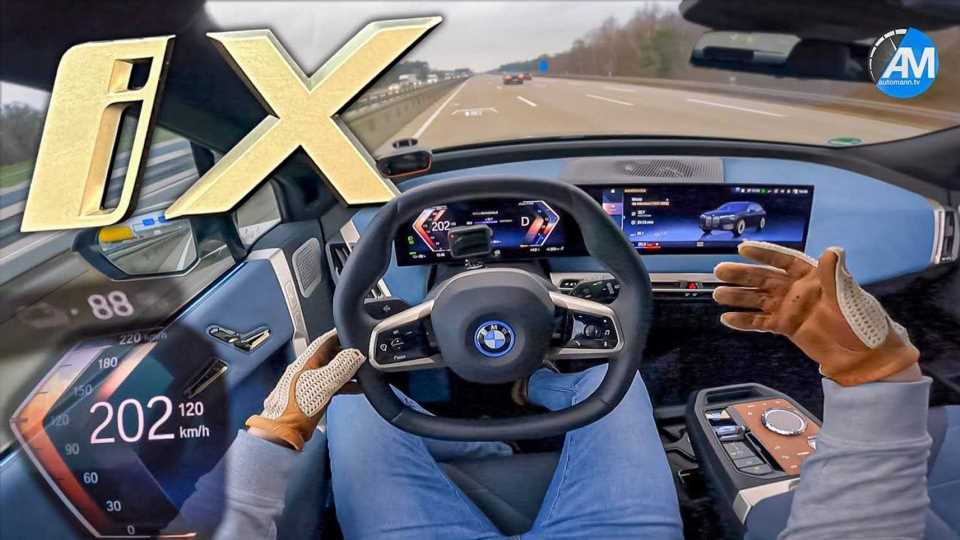 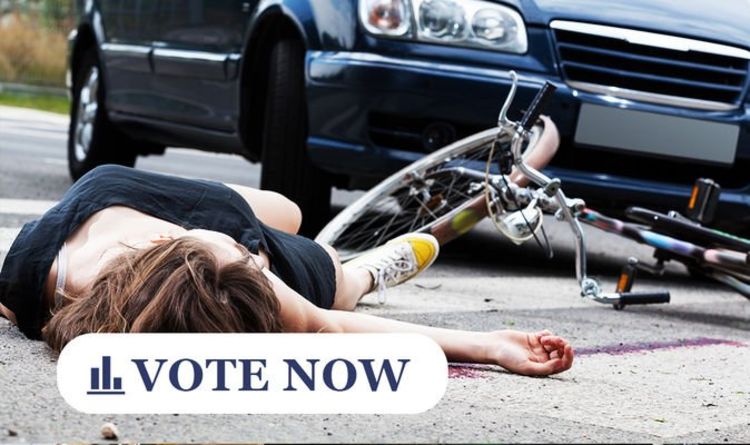