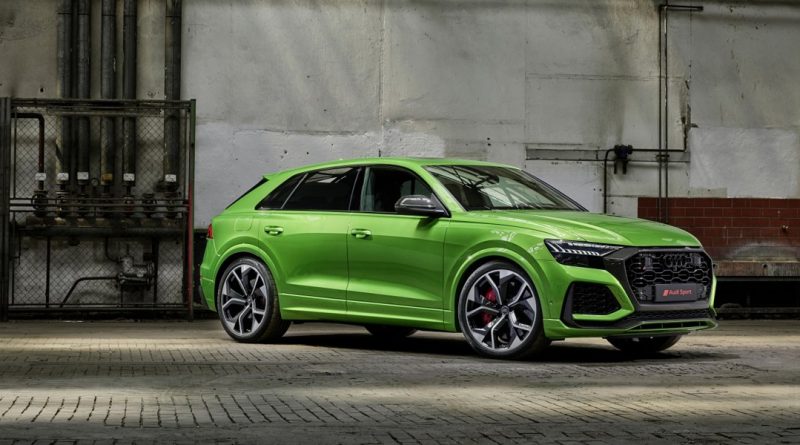 A few years ago, it came out that Audi Sport had a habit of lowballing its 0-60 figures. They’ve done it again.

It’s the kind of performance that convinces Carwow that the RSQ8 is actually the ultimate RS.

a version of this article first appeared on fourtitude 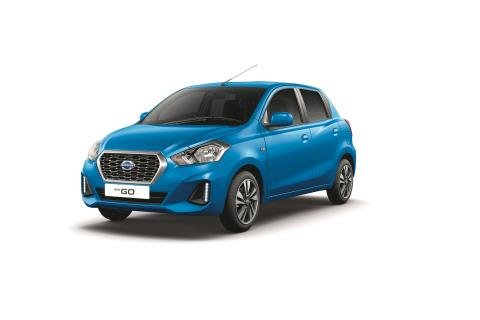 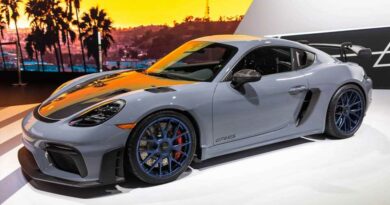