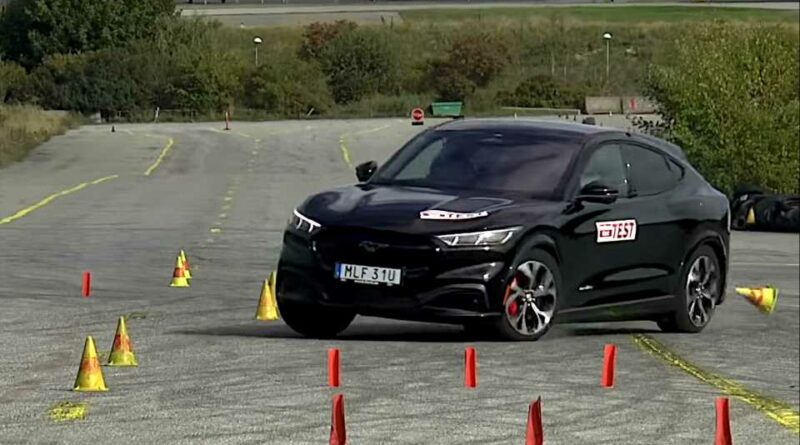 The Ford Mustang Mach-E has found many fans since its launch for the 2021 model year. Since then, it’s faced some controversy around its drag performance, and now, its performance in the moose test. It seems the Mustang Mach-E may not live up to the dynamic capabilities of its competitors, as reported by Ford Authority.

The moose test is a straightforward evaluation of vehicle stability during emergency maneuvers. Vehicles must approach a series of cones, which mark out a simulated obstacle and the edges of a road. The driver must approach the course and then swerve around the obstacle, simulating cases such as a moose walking into the road or a car suddenly reversing. The vehicle is tested on the course at increasing speeds until it either loses control or knocks down cones, indicating it has left the ‘roadway.’

In testing run by Teknikens Värld, the Ford Mustang Mach-E performed poorly in comparison to its competition. The electric SUV showed significant rear-end instability, taking out cones at a speed of just 42.3 mph. Ramping up the speed higher only made things worse, with the Mach-E leaving the road area entirely when negotiating the course at 44.7 mph. Reporter Linus Pröjtz noted that the stability control of the Mach-E wasn’t doing enough to keep the car under control. “The ESC system is to blame. It should work… in a much more aggressive way to limit the rear end,” said Pröjtz.

In comparison, a Tesla Model Y put through the same test was able to handle the course at 46.6 mph without touching a single cone. As seen in the video above, the Model Y corners around the obstacle without hanging out the rear-end nearly as much. The Hyundai Ioniq 5 also passes the test cleanly at 44.7 mph, again showing much less instability and giving an impression of far greater control. 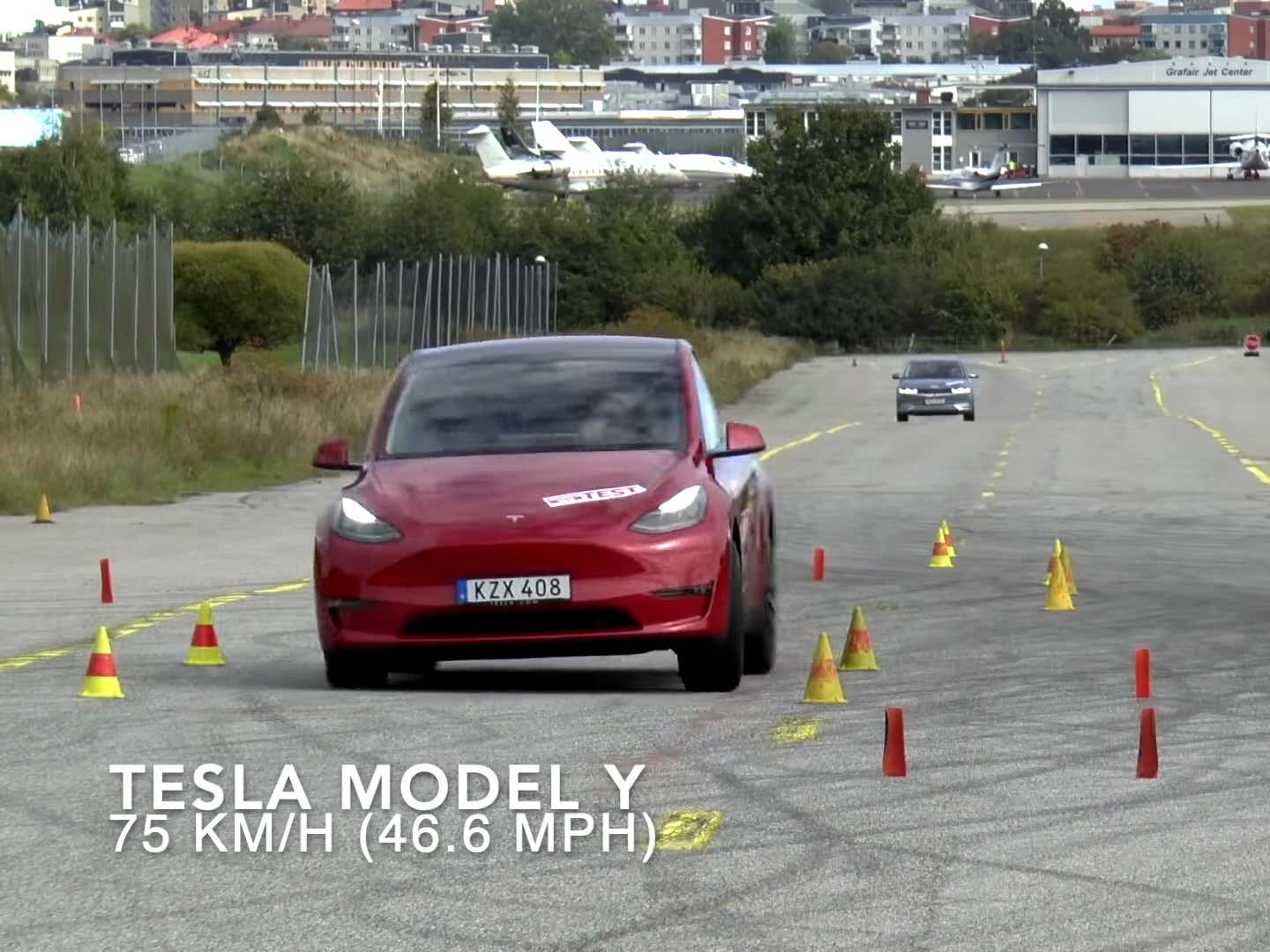 The Tesla Model Y and Hyundai Ioniq 5 both passed the test at higher speeds.

While it’s commonly known as the moose test, it has a far broader applicability than that. Whether its getting cut off by a car suddenly merging ahead or a child running out in front of traffic, these sorts of hazards occur all the time. Having a car that can stay under control when a driver is forced to swerve suddenly can make all the difference when it comes to avoiding a serious accident. Ford might want to revisit the tuning of the Mach-E’s stability program to see if it could be sharpened up a touch. 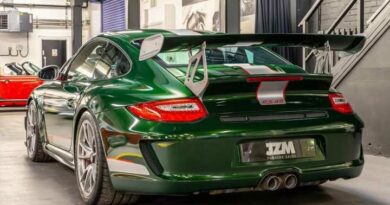 Six-cylinder superstars | Six of the Best 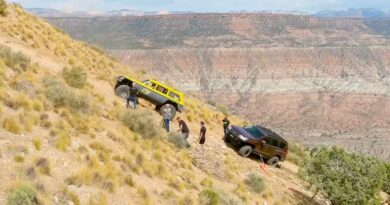 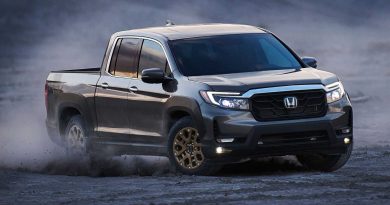