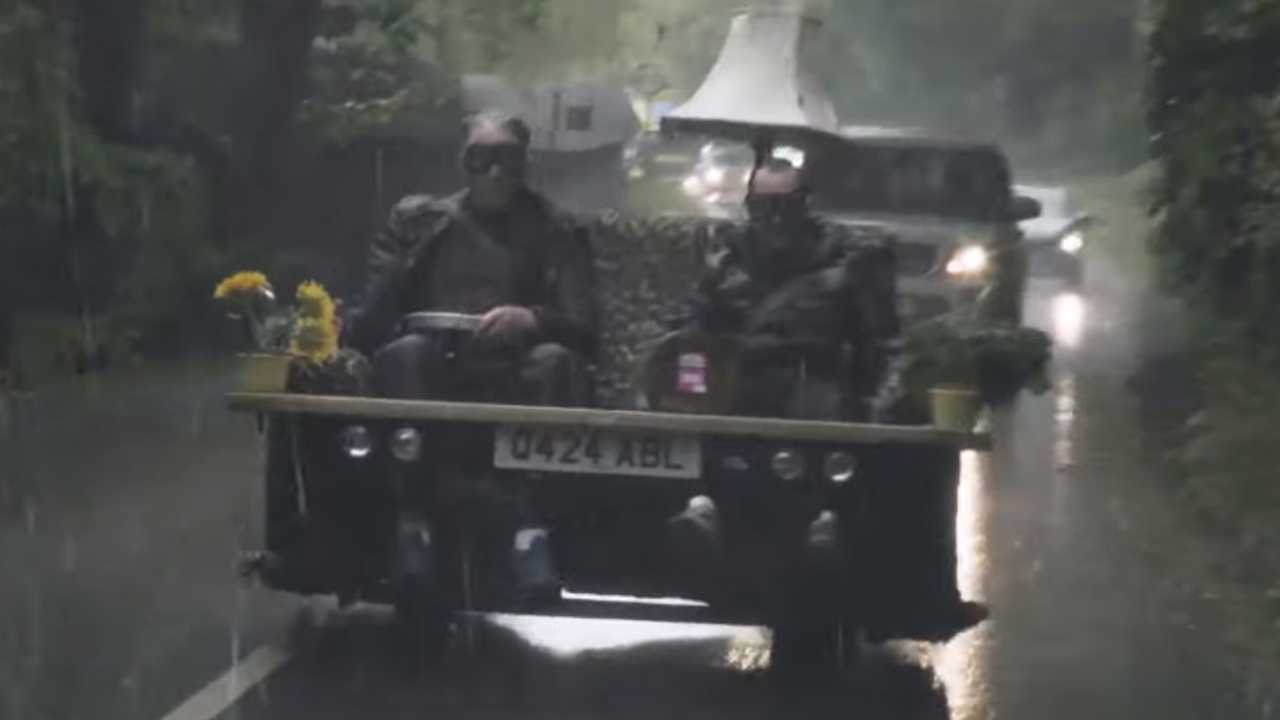 This experience was… wet.

Humble mechanic Edd China, one of the true favorites of gearheads around the world, left Wheeler Dealers approximately two years ago and launched a new YouTube show several months later. He now also runs a number of other mini-series on the web and even has written a book (Grease Junkie: A Book of Moving Parts) that’s already on sale. But did you know that China holds at least five Guinness World Record titles for the fastest motorized furniture items?

It all started back in October 1998, when he set a record for the fastest sofa achieving a top speed of 87 miles per hour (140 kilometers per hour). The record was broken by China himself a decade later and, after further modifications, his sofa car was transformed into a road-legal vehicle. Yes, the sofa with four wheels and a steering wheel pizza tray is actually roadworthy. 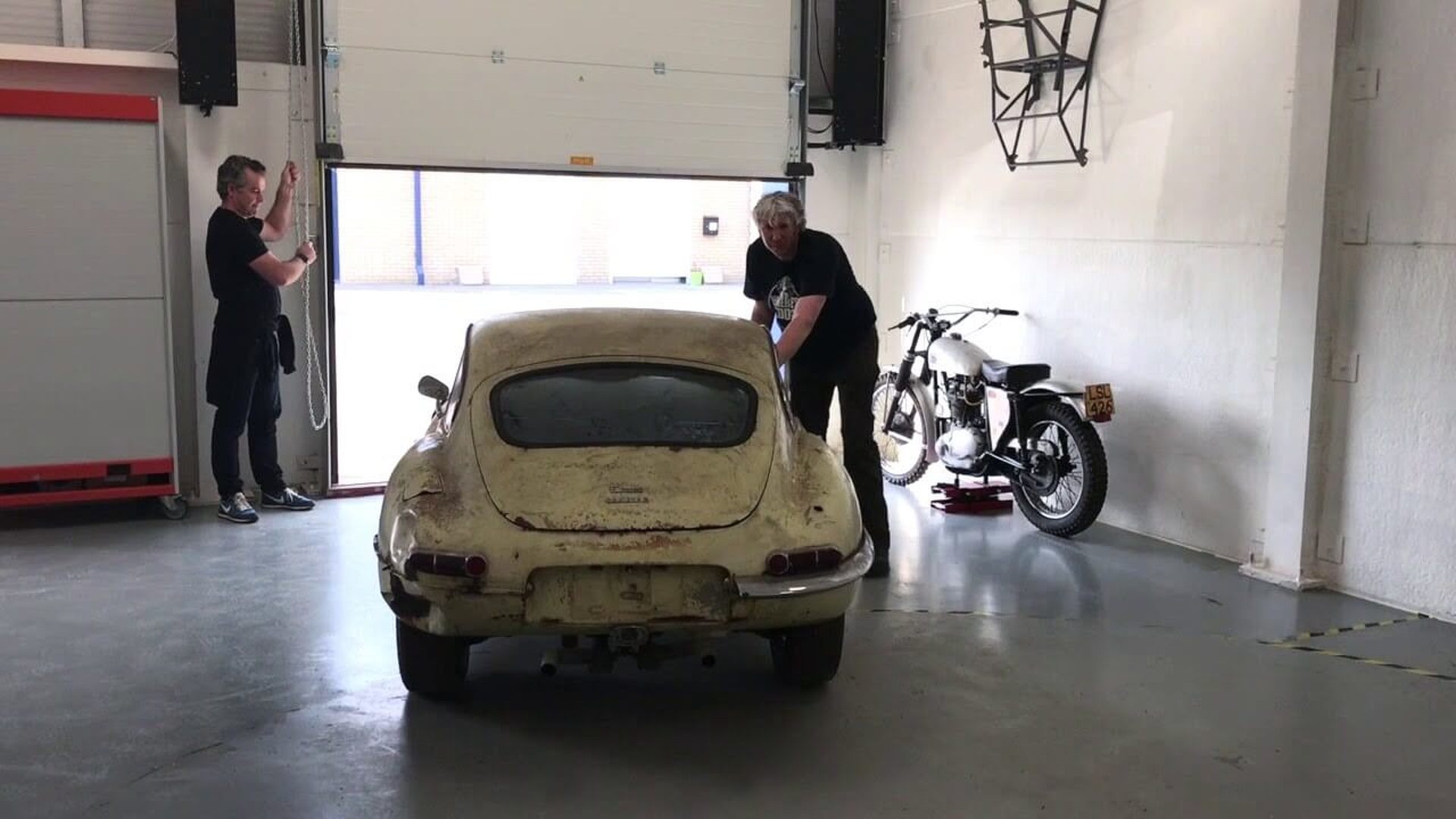 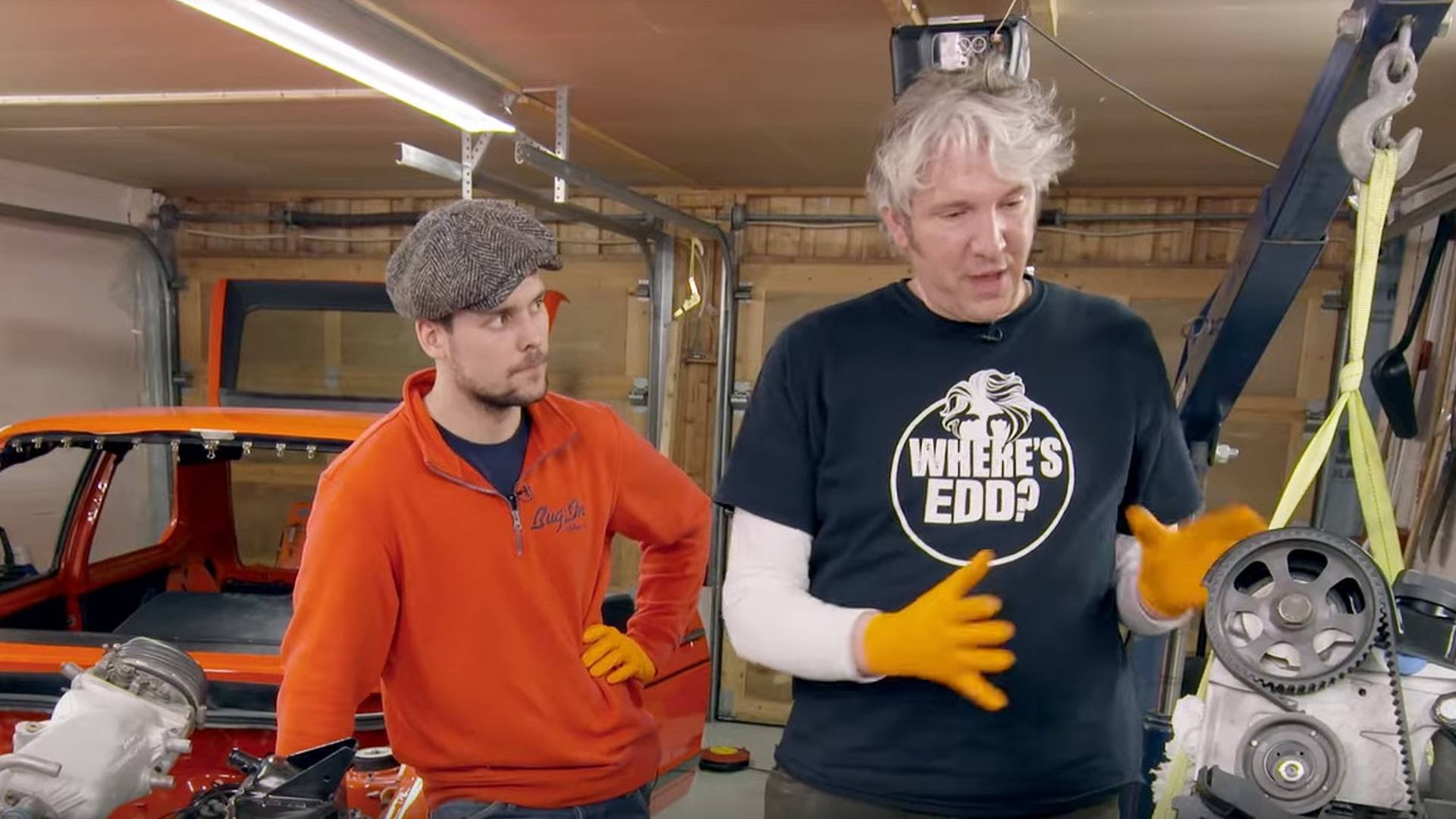 When the folks from the Drivetribe channel on YouTube recently visited China for a video shooting, they weren’t prepared to be invited for a ride in his sofa car. The short 3:40-minute video at the top of this page summarizes their experience with the one-off creation and all we can say is that it’s been quite interesting.

“After our scheduled shoots were done, he insisted out of the blue that we go for a ride on his homemade Sofa Car. The second we left his garage, the heavens opened. Here’s what happened,” the video description says.

Do you need to know anything else before you start watching the video? Not really, but always bear in mind that the weather is not really friendly in the United Kingdom and you should think twice before you accept an invitation for a ride in a convertible. Especially when there’s no roof at all. 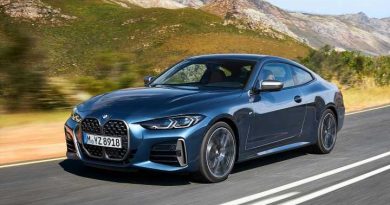 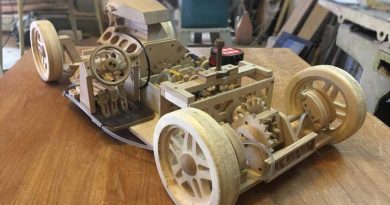 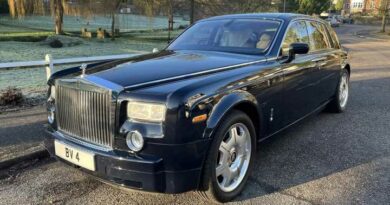