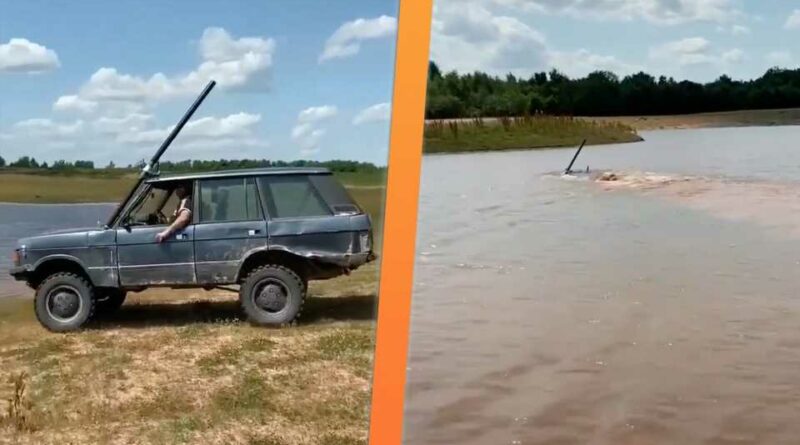 Watching a truck ford through water is always cool; it’s sort of amazing not to see it just float away. Wading through three feet of water, of course, is one thing, and driving through water deeper than your vehicle is tall is a whole ‘nother ballgame, which is why I’m entranced with this video of an old Ranger Rover doing just that.

This takes place in a video posted to Instagram, which depicts what appears to be a later five-door Range Rover Classic with a snorkel so tall it probably violates several FAA regulations. The reason for this height becomes apparent when its driver simply barrels into the body of water, obviously caring more about being on the other side than having a soggy seat. 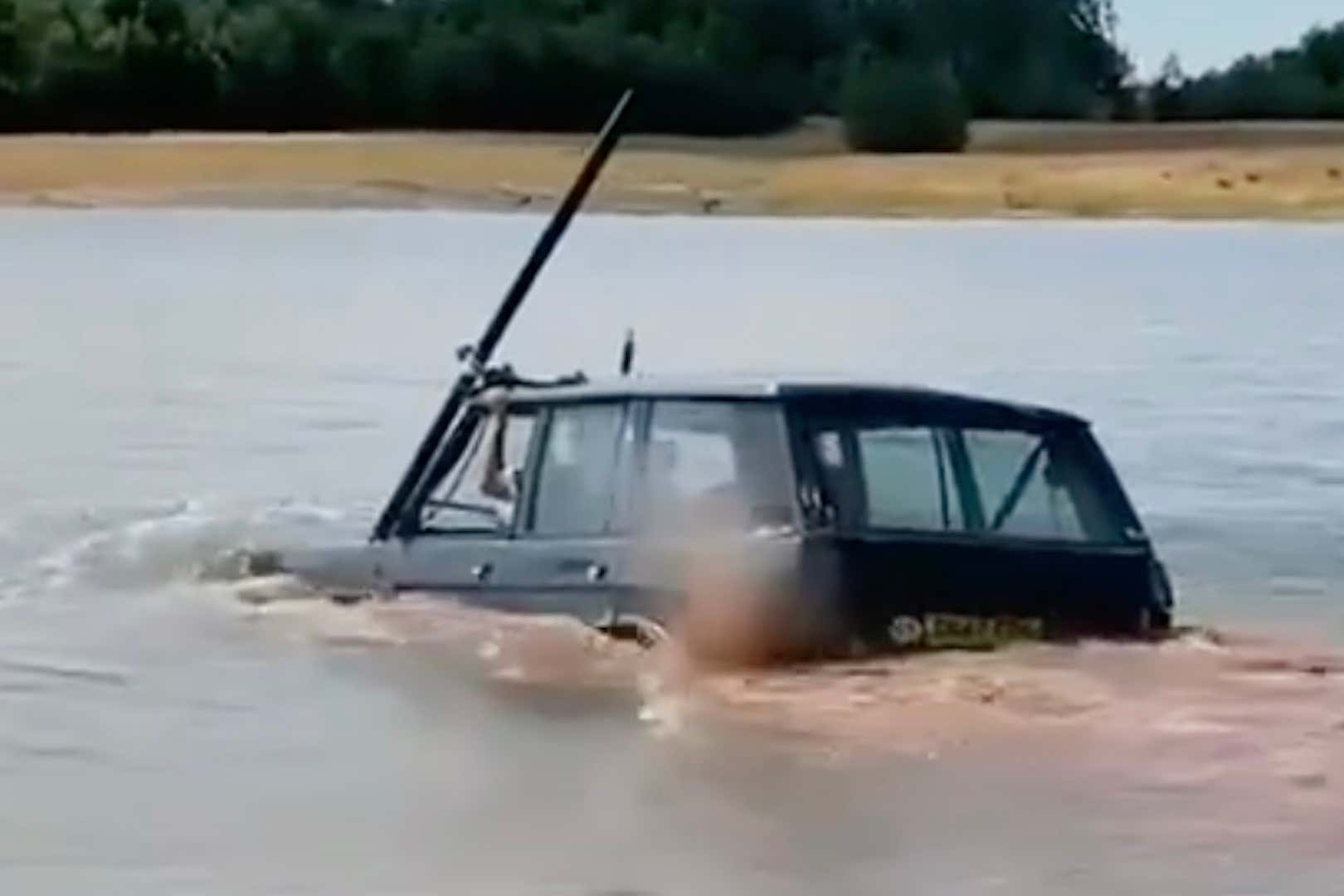 The SUV bubbles through the water, somehow not coming to a halt as its engine and other crucial mechanicals become submerged. Not having a periscope—really gotta get one of those—the driver partially crawls out the window at one point, presumably to make sure they’re still pointed in the right direction. Then the Rangie crawls up on the opposite bank, triumphantly gushing water, and more importantly, still running.

Crossings like these tend to require extensive prep to keep the vehicle running underwater, of which the snorkel is only the most visible. Electrical connections must be waterproofed, breathers must not open upwards, and there can’t be even a tiny vacuum leak, lest the engine start sucking in water. Such won’t be a problem when electric drivetrains start to appear in off-road SUVs, but underwater-capable electric SUVs, particularly Jeeps, won’t be a thing until at least the 2030s. In other words, best bring a life jacket and brush up on that breaststroke. 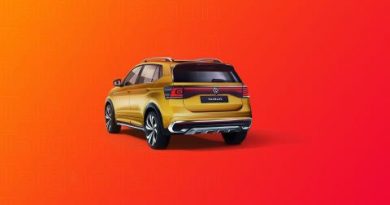 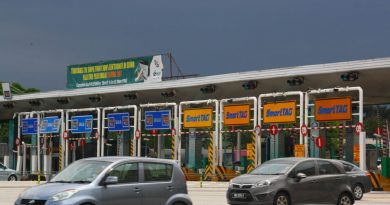 PLUS will act against those who commit toll fraud – paultan.org