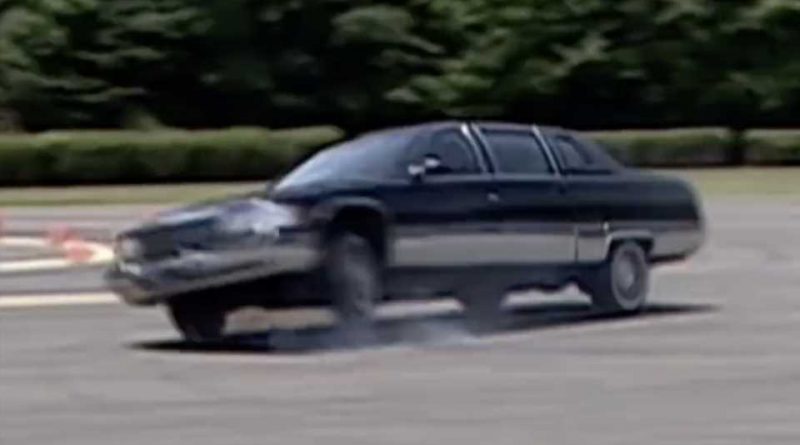 Among the many roles in the United States Secret Service is that of the Special Officer, federal agents who are tasked exclusively with security and protective duties, and regularly escort both domestic dignitaries and foreign officials. Part of their job is knowing how to handle dangerous situations and, if possible, avoid them entirely, in part by using advanced driving techniques. And as footage of the training process shows, your typical Secret Service drive is practically ready for Hollywood stunts.

USSS agents learn their trade at the James J. Rowley Training Center in Laurel, Maryland, just outside the District of Columbia. There, they learn not only how to handle firearms and the situations that require them, but also a variety of service vehicles, notably Chevrolet Suburbans and Cadillac limousines. One of the techniques trainees practice here is the J-turn, which as the video below shows, can be quite the spectacle in a floaty Cadillac Fleetwood. 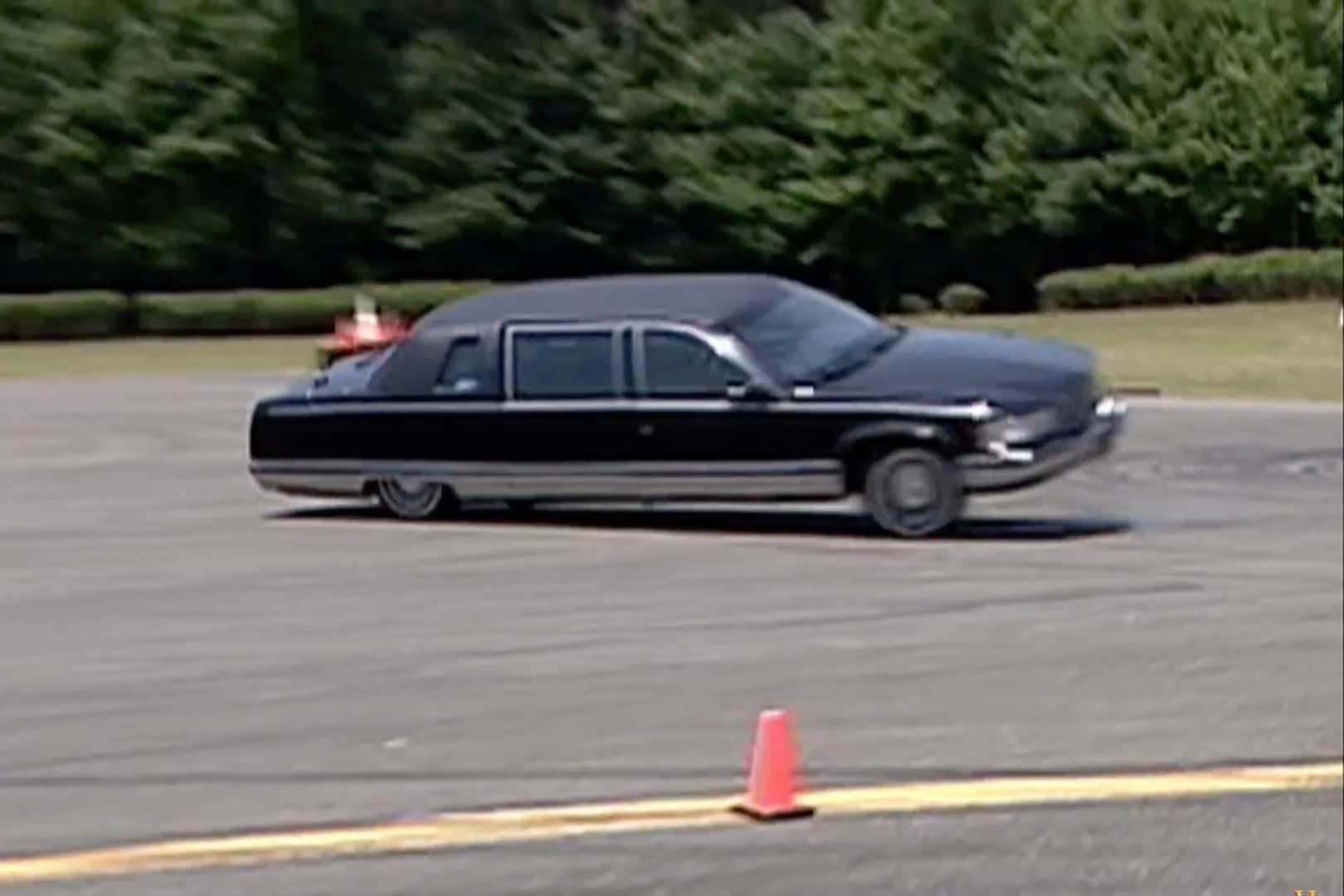 This image above comes from the Ken Burns-produced docuseries America’s Book of Secrets, which originally aired on History from 2012 to 2014. In the clip embedded below, an agent executes a J-turn in the normally graceful D-body Cadillac Fleetwood, the likes of which were employed by the Clinton administration. The Cadillac used is clearly not of presidential spec—easily identified by its elongated wheelbase and extra panel between the front and rear doors—but if it were, it may not be as eager to whip around like the agent’s trainer did, bouncing on its floaty suspension even under acceleration.

If all agents of the Secret Service can drive like the trainee in the video above, there should be no shortage of retired officers ready to moonlight as stunt drivers. Perhaps they can even serve as supporting actors in political dramas—they’re probably well-versed in shouting “get down, Mr. President!” 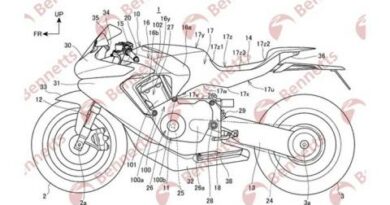 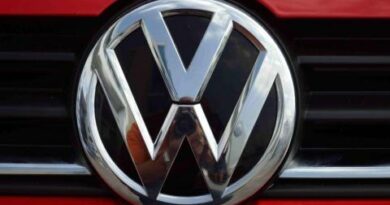