Lightning strikes are somewhat rare, but when they do happen the results are often terrifying. Trees explode, houses can get destroyed, and of course, a lightning strike on a person is deadly more often than not. One of the safest places you can be in a storm is a structure equipped with a lightning rod; however, cars are also “reasonably safe locations” to wait out a storm.

A family traveling north of Waverly, Kansas found that out the hard way last month. While traveling through an area facing a thunderstorm, their Jeep Grand Cherokee was struck by a terrifying series of lightning bolts which fried the vehicle’s electronics but reportedly left its passengers unharmed. The entire thing was captured on a dash cam, and the video is quite powerful. 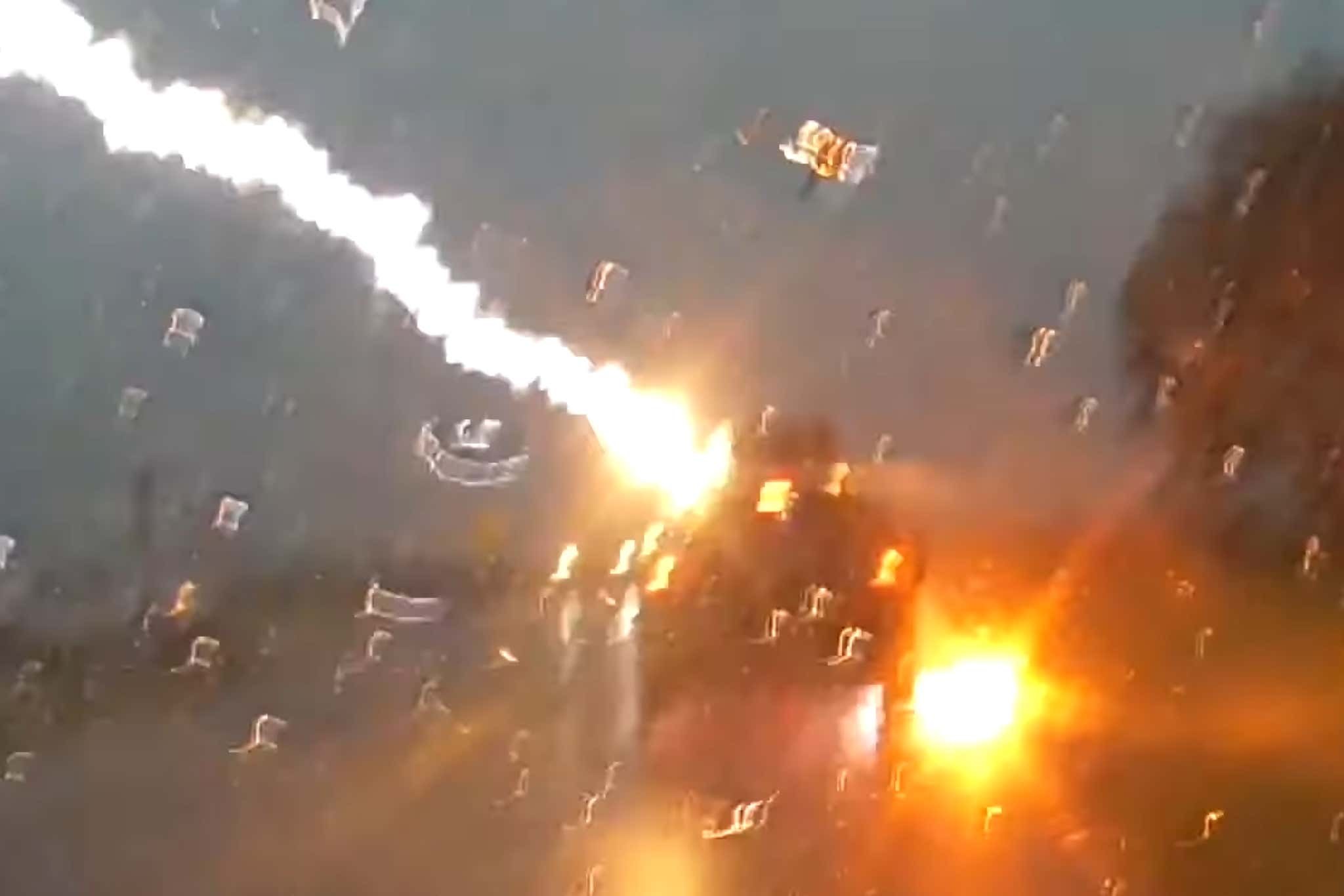 The fourth-generation Grand Cherokee appears to be struck four separate times in quick succession. Shortly after the last strike, the vehicle slows to a halt, its brake lights quickly fading out. You can imagine what millions of volts just did to its electrical system.

In the clip below, you can see just how quickly this happens, but also how loud the strike is. It sounds like gunfire and the light emitted from the bolt completely whites out the camera the first time it hits.

According to the video description, there was a severe thunderstorm warning and flash flood warning active at the time of the strike. A married couple with two young children were all passengers in the vehicle, and they each got out safe.

In the event of a lightning strike, a car’s body acts like a Faraday cage, directing the energy of the bolt around the passengers of the vehicle. The National Weather Service says that a strike may ruin tires, shatter windshields, and destroy a vehicle’s electrical system. It may also start a fire, in which case the vehicle needs to be evacuated as quickly as possible. Although we don’t know if a fire started here, it seems unlikely as all of the vehicle’s passengers were unharmed.

The footage here is stunning to watch and the vehicle’s occupants are lucky to be ok. If there’s a severe thunderstorm warning, it’s often best to just stay inside. 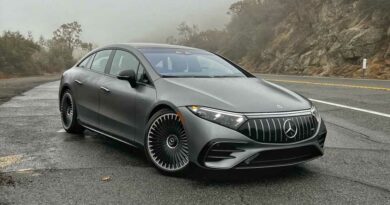 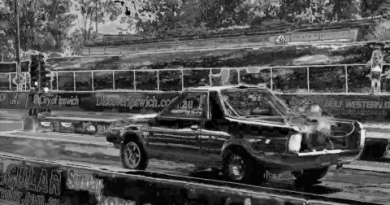