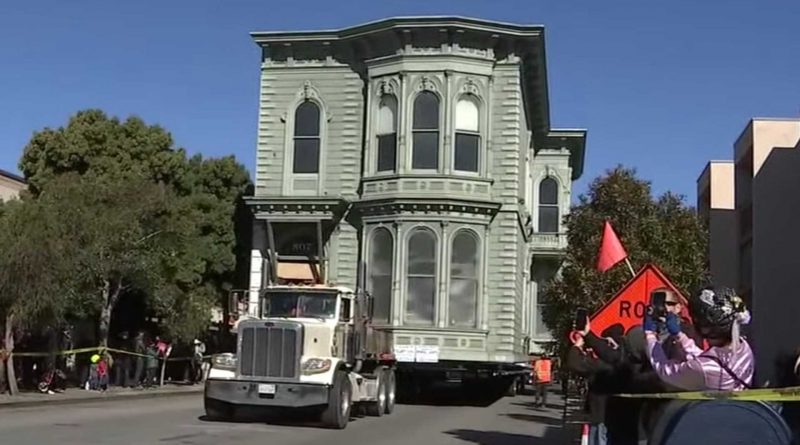 The building will become part of a new apartment complex

There was a weird sight in San Francisco on February 20 when a 139-year-old home rolled down the city’s streets. Lots of people came out to watch the unusual sight of a giant house coming down the road. The structure is gorgeous, so it’s good that the building can remain standing, even if the location is different.

The process of moving the home was careful and deliberate. The team undertaking the challenge lifted the house off its foundation and onto a giant dolly. They then hauled it about seven blocks to the new location. This happened very slowly because of the necessity to deal with obstacles like parking meters, street lights, power lines, and trees.

This wasn’t even the only building that had to move during this undertaking. This home is going next to what is currently a mortuary, and that structure needed to be relocated about 12 feet to make room.

The planning for this laborious process began in 2019. The move was originally supposed to happen in January 2021, but bad weather forced rescheduling the undertaking, according to SF Gate.

The developer intends to convert the relocated house and the mortuary into a 17-unit apartment complex. The home’s former site will also become a new apartment building with 47 units, SF Gate reported.

The reason for the move has to do with San Francisco’s famously expensive real estate. The land that the house sat on was worth more than the home itself. However, the structure had enough historic importance not to simply tear it down. The structure originally belonged to the owner of a business that hauled cargo around the city in the late 19th century. 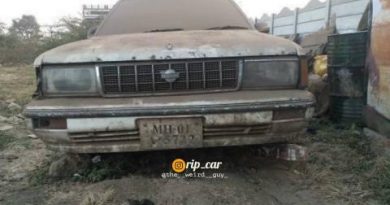 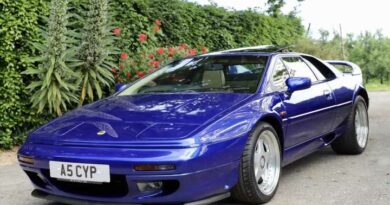