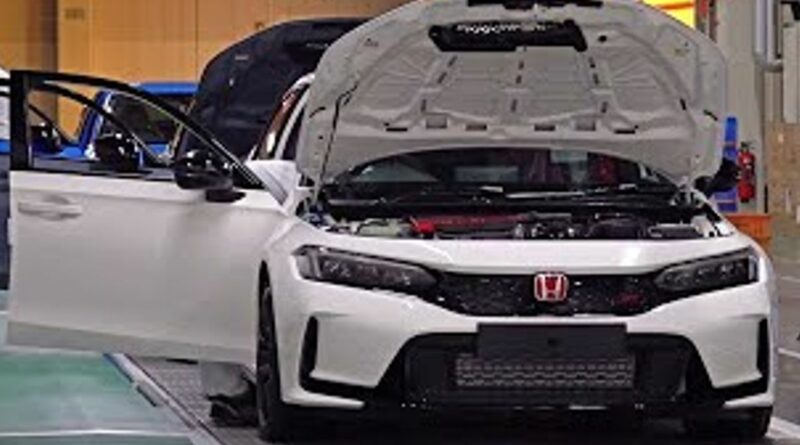 The upcoming Honda Civic Type R is one of our most highly anticipated cars of the year, and while details of the upcoming hot hatch have been steadily drip-fed to us by Honda, this video gives us a glimpse into the car’s production process at the Yorii, Saitama factory in Japan.

The video starts in the body shop, where the raw panels for the Civic Type R are forged out of sheet metal. Later on, we catch a glimpse of the panels and framework being painted before everything is assembled. The car slowly comes to life, and the video finishes off in the quality control section of the factory, where Honda’s engineers check for any minor imperfections.

The past three generations of Honda’s hot hatch were built at the company’s UK production site, but the upcoming FL5 generation Civic Type R will be built in Japan following the closure of Honda UK Manufacturing in Sweden.

The new Civic Type R will be powered by a 2.0-litre turbocharged four-cylinder engine producing 325bhp. A six-speed manual gearbox will be the sole transmission option, with power delivered to the front wheels. Expect to see the new Type R land in Europe sometime in early 2023.

Next up, check out You Can Add A Carbon Wing To Your Honda Civic Type R 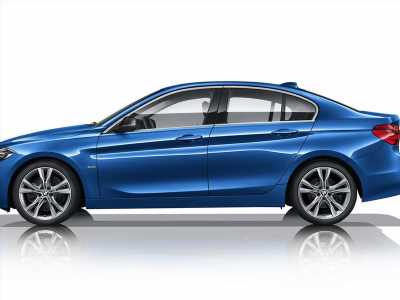 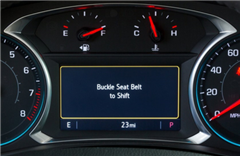 GM Cars: No seatbelt? AT won’t shift out of 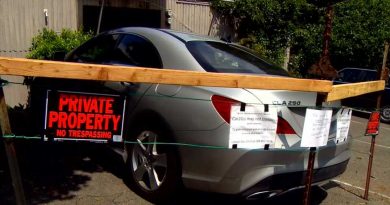 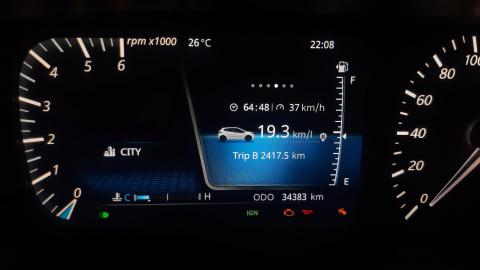