Home » News & Features » Wanted to buy an SUV but ended up getting a Slavia: Initial impressions 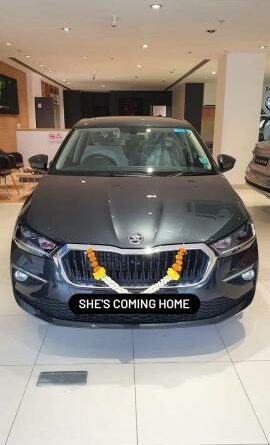 I was looking to replace my 2017 Ford EcoSport with an automatic SUV & a sedan was not even in consideration.

BHPian Floyd de Souza recently shared this with other enthusiasts.

Finally, after a year-long search for a car that touched my head and heart. Now the proud owner of a Skoda Slavia Style 1.5 DSG in carbon steel grey. There will be three parts to this initial ownership thread:

I had two cars, a Ford EcoSport Ecoboost Titanium+ 2017 and a Maruti Baleno Zeta CVT 2018 and wanted to replace the EcoSport with an automatic SUV preferably from a segment above. The main objective being to match the EcoSport in ingress/egress. Mind you, if the EcoSport was automatic I would not have replaced it and if Ford was still around and the Ecoboost was available in automatic, would have replaced my current car with that, eyes closed.

Moving on, this is how the search started with the Jeep Compass petrol AT and ended with the Skoda Slavia 1.5 DSG.

Though I had checked out the Compass in April’19 just for the heck of it and did not test drive it at the time, it remained in my mind and heart with the thought “maybe someday”. On paper and in pictures, the facelift looked mighty impressive. So, fixed an appointment for a test drive for the petrol AT with Landmark Worli in July last year. Diesel did not fit my use case and the price difference was not justifiable.

Did a 7km test drive in the showroom locality and found that the interiors and build were impressive but the engine/gearbox combo was a slight let down though I felt I could get around it. Anyway, I called the car for a test drive again in May’22 at my residence and drove it on my normal test drive route which has a ghat-like climb and it failed there. I slowed down at the start of the slope and tried to pick up and it struggled to get a move on. That and the intermittent price increases were the deal breaker and the Compass was dropped off the list after checking the other options.

Test drove the T Roc in Sep’21 at VW Downtown Mumbai and was impressed with the overall drive, especially the engine/gearbox combo but felt that the value proposition was missing and the road tax on CBU imports made matters worse. Ruled it out immediately.

Test drove the car the same day as the T Roc and though engine/gearbox combo felt the same as the TROC, the rest of the feel was a big let down. The test drive car had completed around 1.8k but the car felt like it had done 20k without any maintenance. Felt it could be that way as it was a test drive car but dropped it immediately from the shortlist.

Test drove this car thrice, twice at the dealer showrooms and once at my residence. The first time the car had completed around 4k in Dec’21 and felt almost as good to drive as the T Roc in every way. The same car came when I called it home in June’22 after having done 12k and this too drove well but didn’t feel as solid as the first time though it did the ghat-like climb with ease, unlike the Compass.

The third time was in July at another dealer showroom and the feeling was the same. And apart from a little exchange bonus (10k), no other discounts, though they offered to match any outside insurance quote. And just out of coincidence, the Virtus comes into the picture.

A sedan was not in the consideration set but when we went to the second dealer to check out the Taigun again, the Virtus cars in the showroom were literally mouth-watering, especially the GT. We asked for a test drive and were happily obliged. The test drive GT had done about 1.8k and felt really good and apart from ingress/egress, felt better than the Taigun in every way. The family was impressed. The dealer says no discounts at all as the car is new but they can match insurance and both dealers say 2-3 months waiting. Gave them the quote from my preferred insurer and no further sign of both dealers. Decided to wait for them to get back and check out the Slavia in the meantime which in essence is the same car mechanically but the Virtus GT was definitely top of the list now.

After test driving the Virtus, I came back and immediately put a request for a test drive of Slavia on the Skoda site. The same day, I get a call from Skoda for a confirmation. They tell me that dealer will call me and take it forward. A short while later, I get an SMS from Skoda saying that a Mr. Sandeep Bhosale from JMD Skoda will be my RM. The next day I get a call from him asking when I would like to come over for a test drive and since their showroom is 23 kms from my place, I told him I will get in touch when I can make the time. The same evening I got a call from the Navi Mumbai dealer as well whom too I told the hang on. The sales boffins at Skoda seemed to be working overtime.

Sandeep from JMD kept calling almost every alternate day even offering to bring the car to my place despite the distance. Finally, on 4th August he brought the car for a test drive. Took the car on my normal test drive route with the family in tow and though there was a small but noticeable difference in the ride and handling department with the Virtus, it was nowhere close to deal-breaking and was a toss-up between the Virtus and Slavia.

Though the heart was with the Virtus, the mind said Slavia due to the overall sales experience and the push by Skoda in general and especially JMD Skoda. Also, we as a family felt that though the Virtus looked subjectively more enticing, the Slavia was elegant and had a more premium look that would grow on us in the long run. So it was the Slavia that got the vote finally. Colour, carbon steel grey.

Before I finalised any deal, I had to sell off the Ecosport which I did on Spinny and got a good deal from them. They picked up the car on 7th August.

The negotiations with JMD Skoda went off well and overall I got a good deal which included a corporate discount, free SMP and a good deal on insurance. Though the list price of the Slavia was higher than the Virtus by 47k++, it ended up being slightly lower which was my main objective. What surprised me most was the difference in the attitudes of Skoda and VW despite being part of the same parent.

So, on 7th August I confirmed the deal with JMD assuring me that I would be delivered the car within 3 weeks and that delivery can be taken after I do a PDI. I paid the booking amount and waited. On 16th August I get a call from Sandeep that VIN July’22 car is allotted and is on its way to the stockyard. Told him to get the car to the showroom for PDI. Did the PDI on 18th and told them to send the car for registration, paid the entire amount and took delivery on the 27th with the normal fanfare.

Odo was 80 kms on PDI day and 93 on delivery day. Took the standard accessories and extended the warranty. The extended warranty and SMP are expected from Skoda one of these days. All in all a wonderful experience, the best I have had of all the cars I have bought till now. Kudos to JMD Skoda, 10/10.

A couple of pics: Have completed around 400 kms till date.

Observations till now on key parameters: 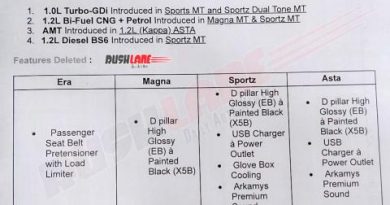 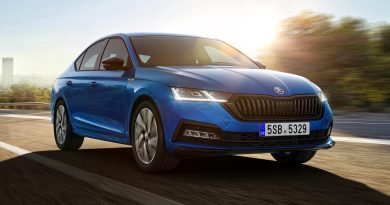 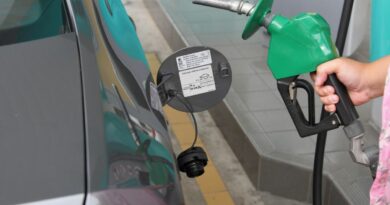 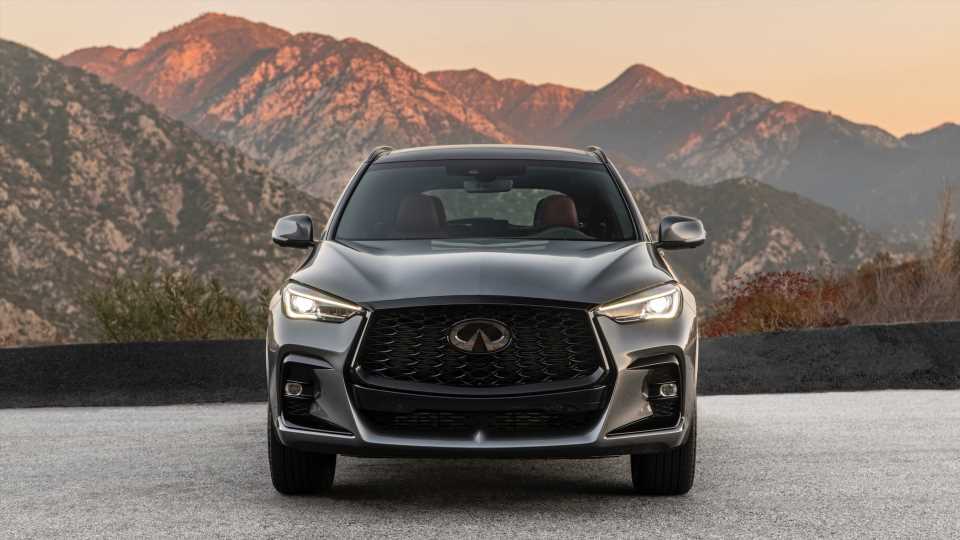 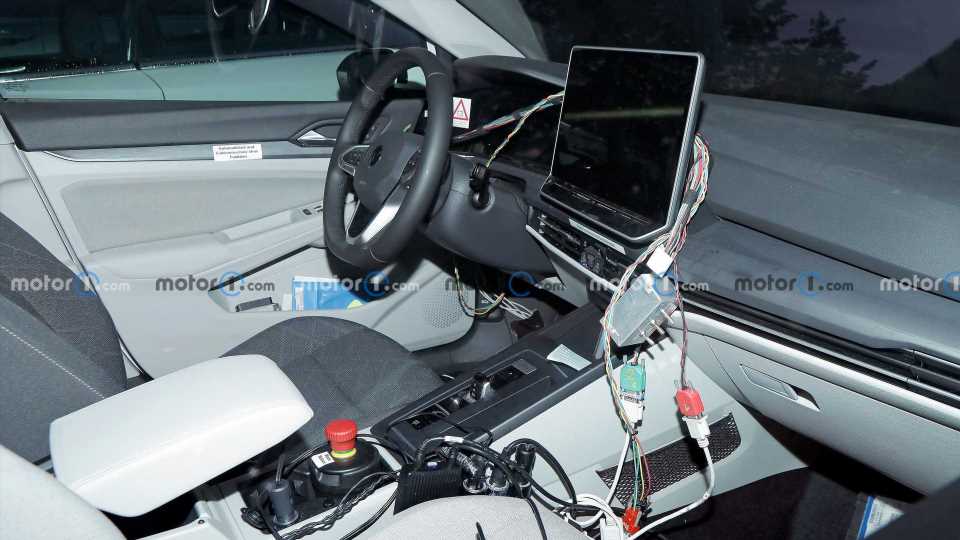