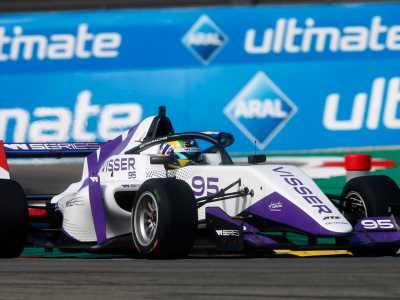 Beitske Visser finished fourth in front of her home crowd on Saturday.

Championship contender Beitske Visser says she messed up the start in a crucial W Series race at Assen on Saturday, missing out on a podium spot as a result.

For Visser, one thing was an absolute must at Assen — she had to finish ahead of championship leader Jamie Chadwick. This did not happen. However, a poor start saw Visser drop a place to Caitlin Wood rather than advance on Chadwick and, although she quickly passed Wood, she was unable to usurp Chadwick and dropped 13-points back in the season standings.

Marta Garcia finished ninth to fall out of championship contention. She is third in the standings, 36 points back of the leader.

“I messed it up with the start,” said Visser. “I had good starts so far this year, but this was the first mess up. I misjudged the grip and had way too much wheelspin and then I had to defend into turn one. It got quite tight, there was a car underneath me, so my rear wheels were in the air, but I made it through the corner at least.

“Then the pace was mega. I had a good overtake on Caitlin (Wood) and then I caught up with Jamie, but it’s super hard to overtake here. Once you get close you get understeer, you get oversteer and pretty much everything.

“My only chance was if she made a mistake, which she didn’t.”

The championship math is now simple. If Chadwick scores a podium at Brands Hatch, she is the champion. However, Visser says she won’t be thinking about this, and will be heading to Chadwick’s home race with the same preparation and mindset as any other weekend.

“I think I just go there the same as any other weekend and try to do the best I can,” said Visser. “Obviously, I will go for the win there. I have no influence on what Jamie does so I don’t think I should focus on that because I can’t change it.” 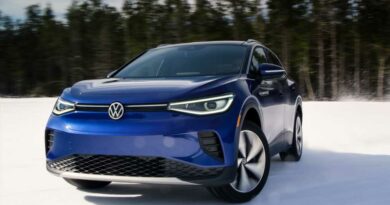 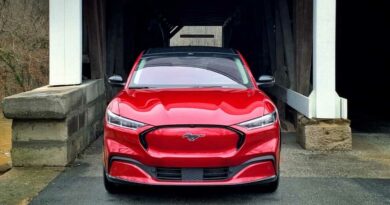 2021 Ford Mustang Mach-E Recalled for Windshields That May Detach 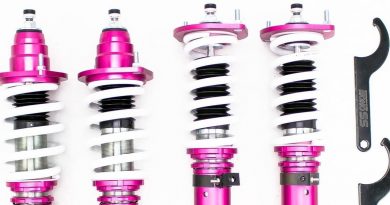