Home » News & Features » VW Now Owns the Scout Name, Might Use It On an Electric Off-Road Truck 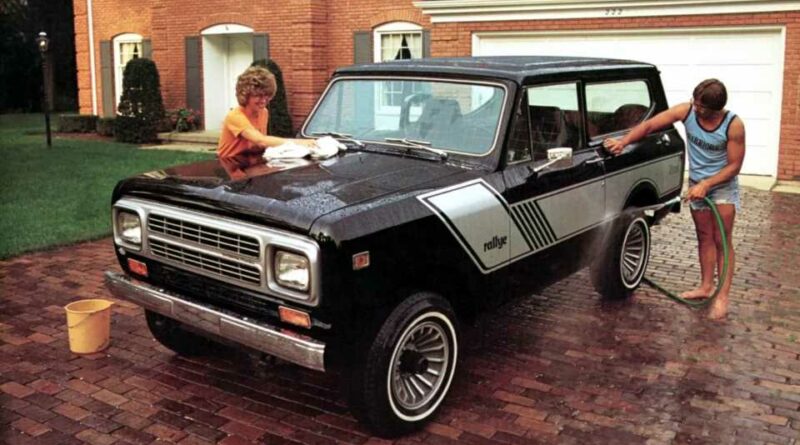 Automotive heavyweight Volkswagen has found itself in an interesting position. After some recent horse-trading, its has found itself in possession of the name Scout, previously used by International Harvester for its line of rugged 4×4 off-road vehicles. It’s led some insiders to speculate as to the possibilities, reports Motor Trend.

At a recent press event, Johan De Nysschen, Chief Operating Officer of Volkswagen Group of America mentioned that the Scout name had fallen into Volkswagen’s hands through recent mergers and acquisitions. The company’s truck subsidiary Traton merged with Navistar back in July, which formed in the wake of the collapse of International Harvester in 1985. This naturally led to the idea being floated to bring back the Scout name for a future electric off-roader as Volkswagen transitions its entire lineup to electric vehicles. 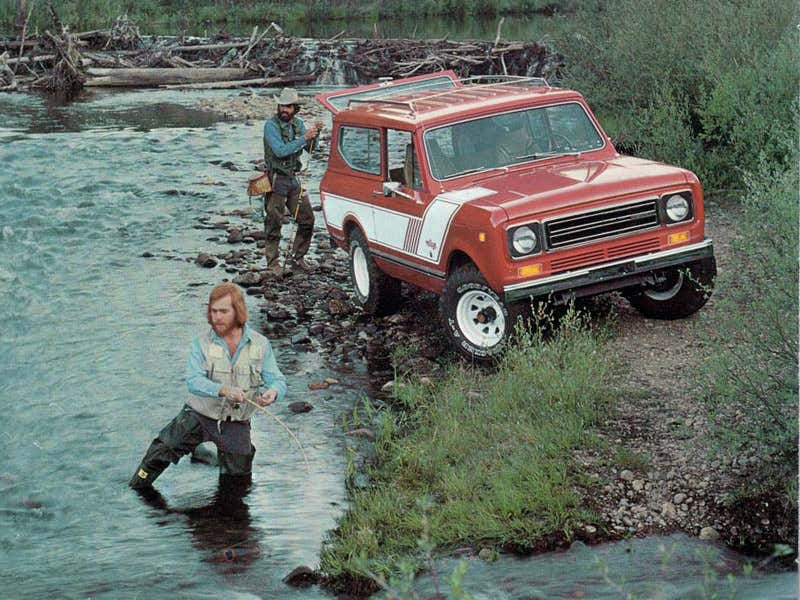 The original International Harvester Scout was built from 1961 to 1980, and built as a competitor to the popular Jeeps of the time. Over its run, it was available in many variants with removable hardtops, soft-tops, and even a pickup version. It only ever came in two-door form with four, six and eight cylinder engines, and was prized as a rugged off-roader.

Vague musings on future possibilities may not be the same as a bonafide Volkswagen product plan, but they do make good sense. De Nysschen’s notions along the lines of a Rivian R1S SUV but “at a $40,000 price point instead of $70,000” would be fitting for the Volkswagen brand. Motor Trend also noted two other sources within Volkswagen Group of America that confirmed internal interest in picking up the Scout name now it was available to the company.  It bears noting, that the International Harvester name itself hasn’t gone to Volkswagen, as it was purchased by Case IH after the company’s break-up in 1985.

Motor Trend went as far as postulating that the Scout name could be launched as a standalone brand as well as a vehicle, with electric off-roaders being sold in their own stores separate from Volkswagen dealerships. However, the German automaker was quick to quash the rumors. De Nysschen later released a statement noting that “…popular models such as Atlas and our Amarok truck, will eventually be electrified. But to connect this pragmatically realistic perspective of the future, with the notion of launching a new product line under the Scout nameplate, is truly speculative and at this time, not reflective any plans, real or imagined.” 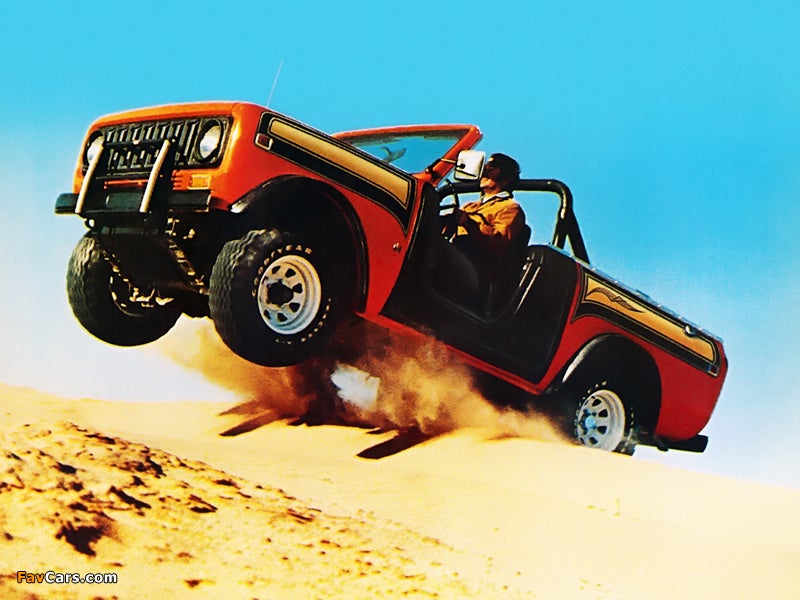 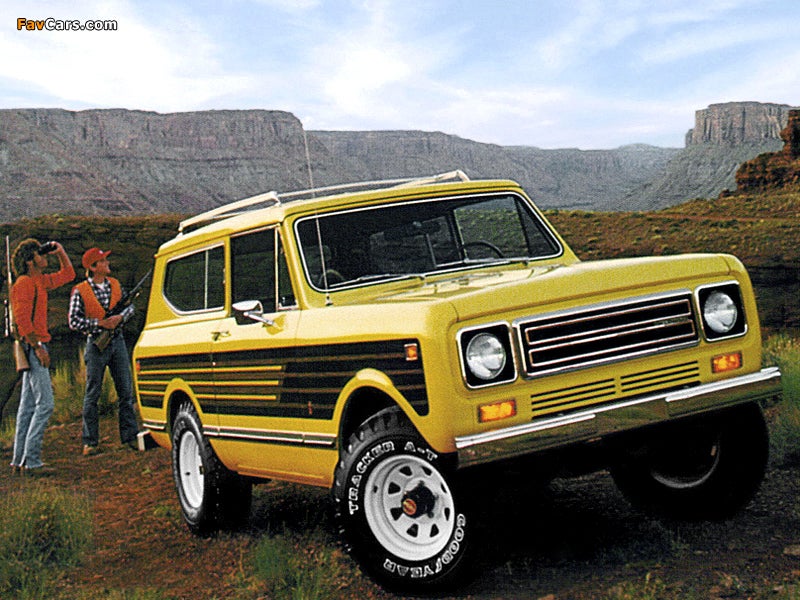 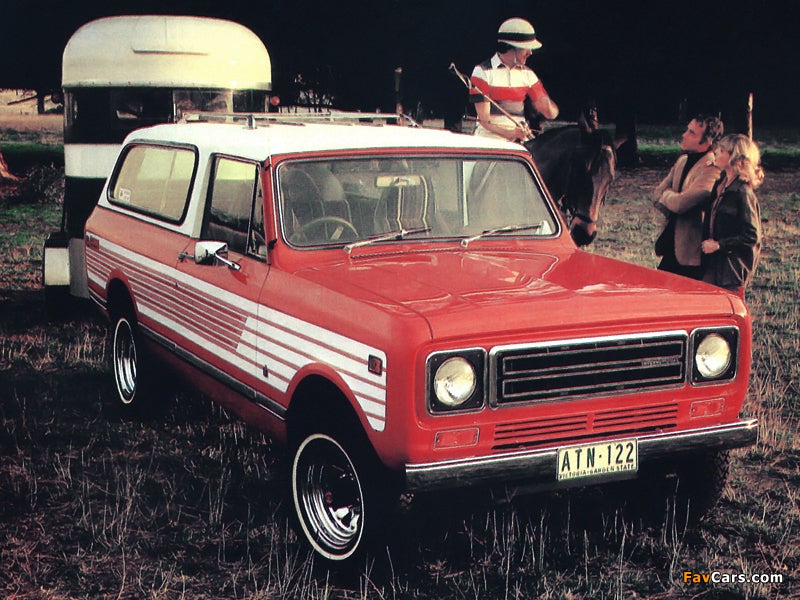 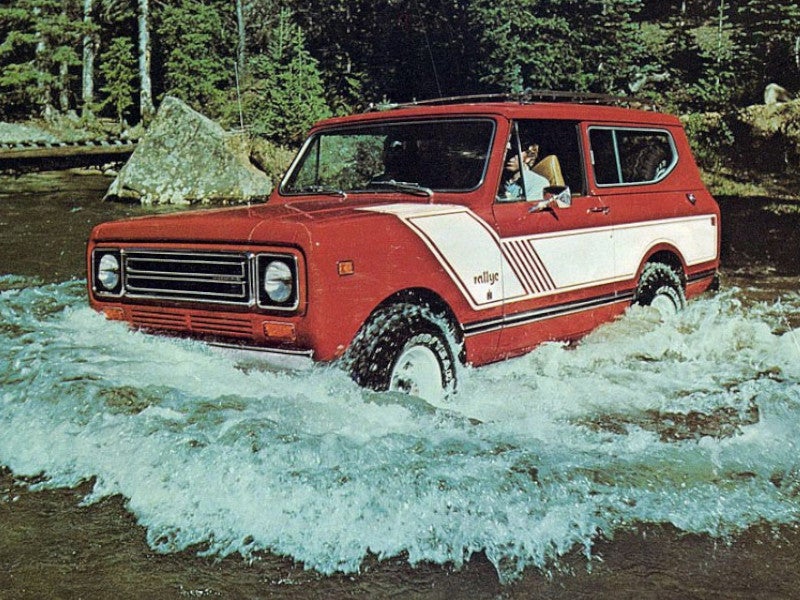 Give the automotive press an molehill and they’ll turn it into a mountain, as we all know, but there’s a genuine thread to be picked at here. Volkswagen is undeniably going all-in on electric vehicles, with models like the ID.4 already dropping with more exciting things in the pipeline, too.  At some point, as stated by De Nysschen, the company’s existing SUVs and trucks will need to be replaced with new electric models. With the catchy Scout name now in its hot little hands, with all that heritage on offer, it’s almost too perfect a name to ignore if a more off-road focused model comes to fruition.

A future Volkswagen electric off-roader could ride on a variety of different platforms depending on the direction taken. The Premium Performance Electric platform, which will underpin the upcoming electric Porsche Macan and certain Audi models, is one option, along with the more mass-market MEB platform that underpins the ID-range vehicles. Both allow for all-wheel-drive and could be adapted to an off-road style body. If a $40,000 price is the goal, however, the latter seems more likely. Alternatively, the upcoming SSP platform is set to drop in 2026 with the launch of Volkswagen’s Trinity electric flagship, and intends to be usable for vehicles in all segments according to the company.

For now it’s all speculation, but the pieces are all in place. If Volkswagen does end up bringing a electric off-roader to market, it could just bear the name of Scout. 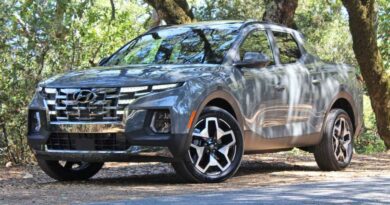 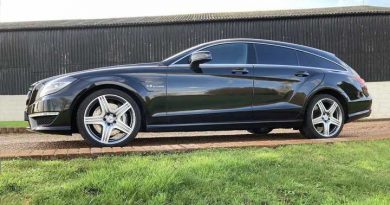