It’s no secret that the Volkswagen ID Buzz, an electric revival of VW’s classic bus, is coming. It’s set to release sometime around 2023, assuming the chip shortage—which is hitting VW especially hard—doesn’t throw a wrench in things. Alongside the regular hardtop bus, the German automaker has historically made a camper version called the California. Now, thanks to some nice spotting by Carscoops, we know an ID California is coming as well.

In a press release sent out on Thursday, the automaker stated that “[a] vehicle derivative, the ID California, has… been approved for [VW’s Hamburg production] site.” Additionally, VW’s CEO of Commercial Vehicles Dr. Carsten Intra noted, “The ID California based on the ID Buzz will combine the ongoing trend towards mobile leisure arrangements with sustainable CO2-neutral mobility.” 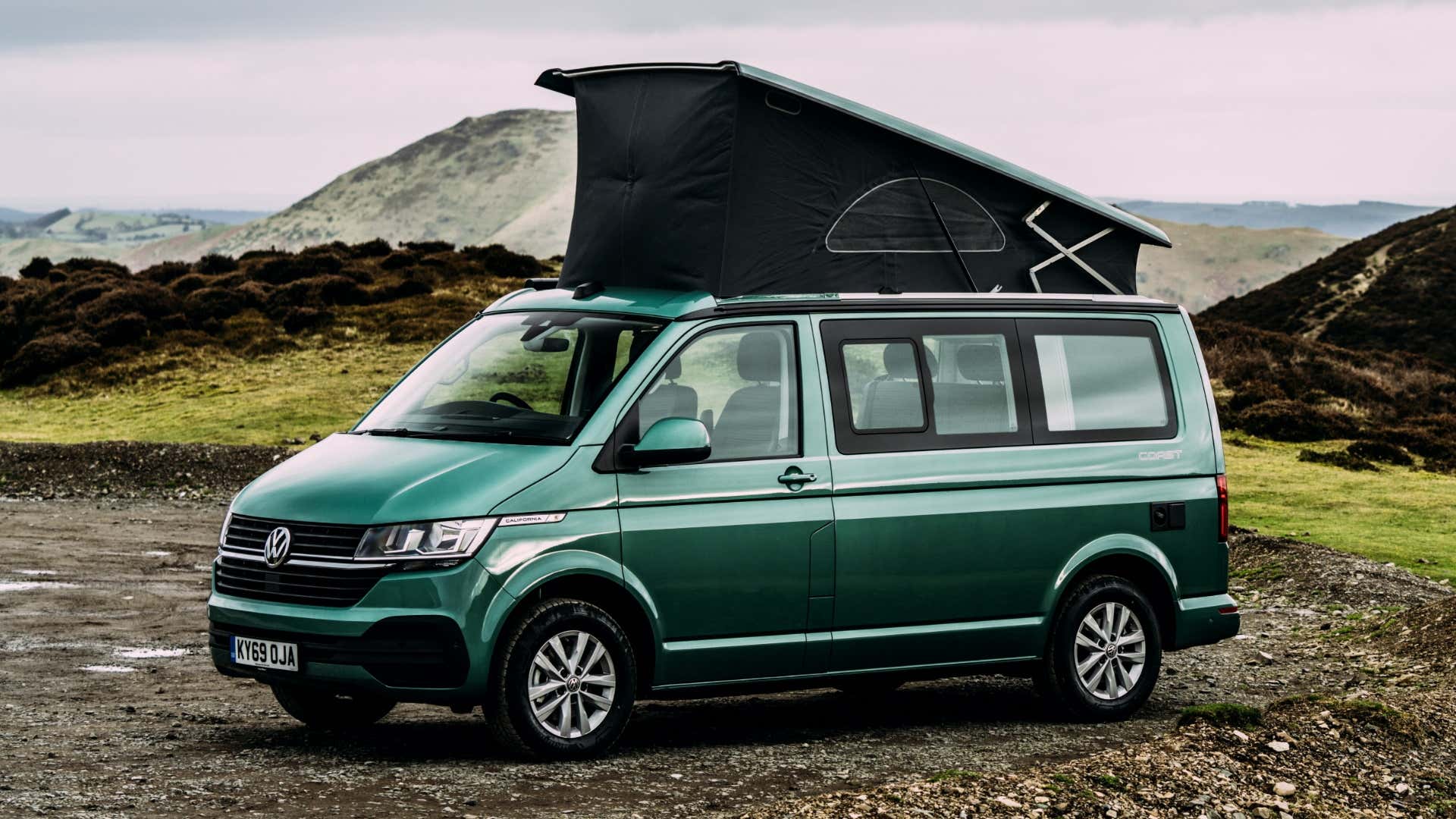 So a camper van version of the ID Buzz is going to get built; however, whether or not it’ll actually be sold in the United States could be a different story. Lately the automaker has, for some reason, decided against selling its camper vans stateside, even during the pandemic when demand for such vehicles soared. So the ID California might be set for production, but let’s not put the carriage in front of the horse.

Whatever the case with its regional sales, we can be relatively certain of the van’s debut date. The automaker says the ID California is expected to arrive sometime in the second half of the decade, so 2025 or later. Before then, more details of the van’s electric drivetrain will be unveiled to the general public. The ID Buzz is expected to be offered with an 82- or 111-kilowatt-hour battery and feature single-motor rear-wheel drive or dual-motor all-wheel drive. As far as camper-specific features go, that’s still a big question mark.

We have reached out to VW for comment in an attempt to get more information. 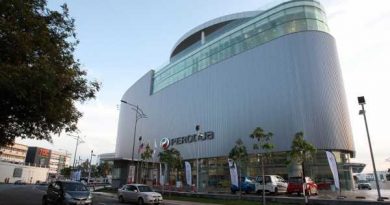 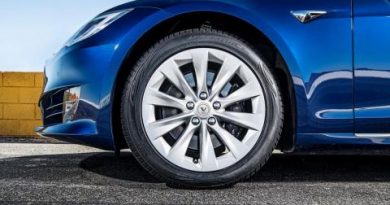 Apollo Tyres to launch Vredestein brand in India in March ’21 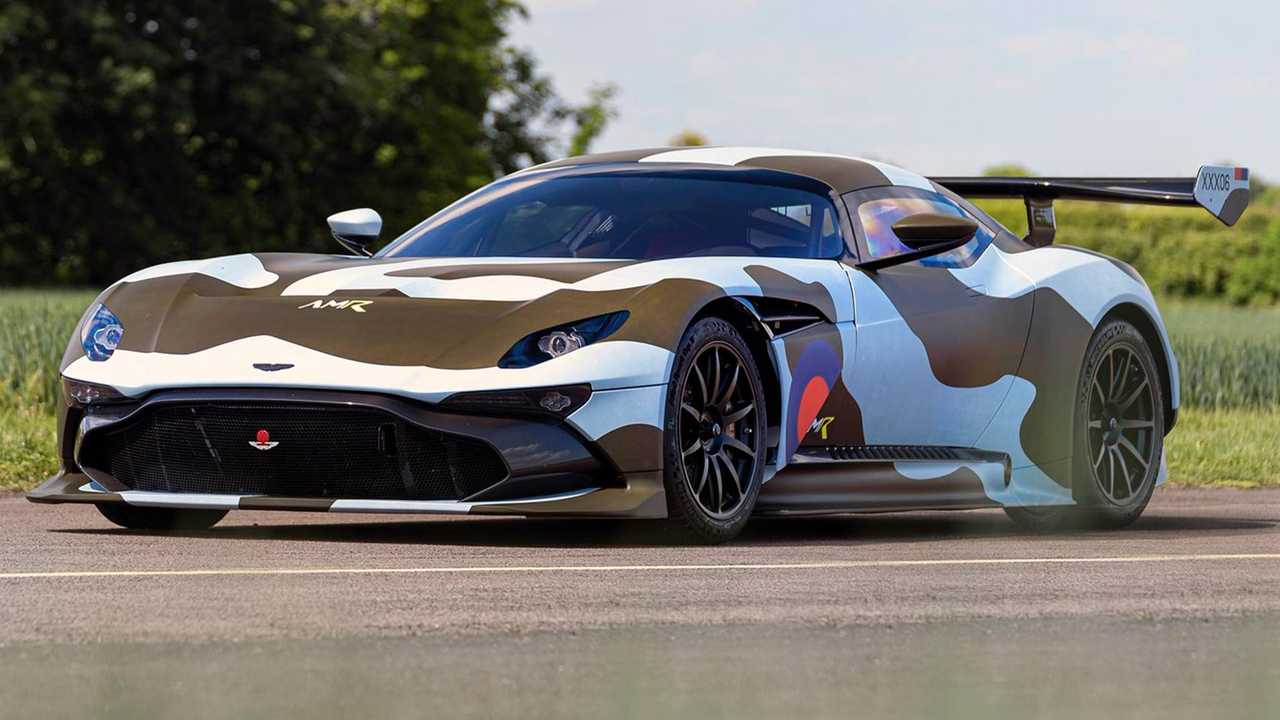