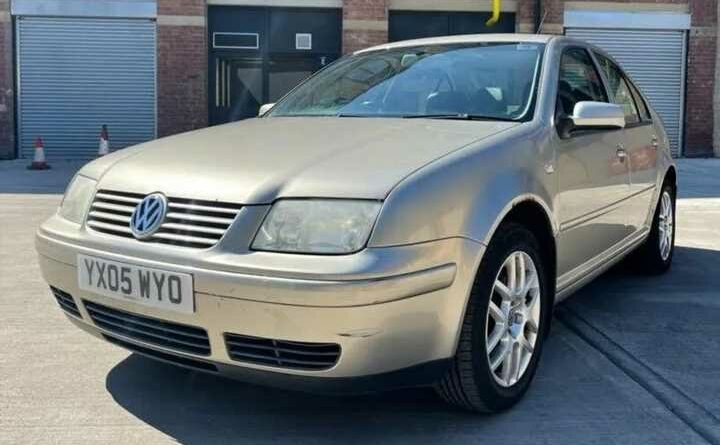 Old, tough, dependable and half-forgotten, Shed and the VW Bora have plenty in common

This week’s lesson is that there are always at least two ways of looking at the same thing. Shed is currently walking like a post-hernia op John Wayne after a dozy sheep sprang out from its hiding place in the hedge to bring him and his Royal Enfield down in an untidy heap. To cut a long story short, the result was one dead sheep, one bent motorbike, and a stramash in Shed’s BHS Y-fronts caused by him attempting to starjump over the bars and not quite making it.

For Shed, what used to constitute his gentleman’s area is now nothing more than a purple and yellow mess. However, for the village postmistress, who has examined the area at close quarters, it’s an unusual but not unpleasant reminder of her favourite dessert, plums and custard.

We can extend this ‘different take’ idea to the ad for today’s shed of the week, a Volkswagen Bora TDi 1.9 Highline with all the trimmings. What would you think if you saw ‘auction price’ on a dealer’s ad for it? Would you think (1) it’s being sold by auction, or (b) that the dealer was simply trying to say that the car was going cheap?

Given that the vendor is not an auction house but a regular car dealer with plenty of stock, some of it six-figure expensive, Shed is going with the second option. And if he’s right about that, this Bora could be a nice little find for someone living in a suitably pollutable area.

It would be nice to see the Bora get some recognition. The booted version of the Mk4 Golf did very well in markets where saloons were seen as posh and hatchbacks uncouth – indeed, it outsold the Golf by a factor of five to one in the US where, marketed as the Jetta, it became the most successful model ever offered by a European carmaker – but it was largely ignored in Europe and in the UK in particular. There was actually a Bora estate but based on Volkswagen UK’s previous experience with the booted Mk 3 Golf (the Vento) and the Mk 2 and 1 Jettas before that, all of which stank up their sales charts, they didn’t even bother bringing it in.

Volkswagen went back to the more dynamic Jetta name for the Mk 5, 6 and 7 models but we still weren’t buying into the concept in the UK. Booted Golfs haven’t been sold here since 2017. By that point sales had reached such a low ebb that it wasn’t worth making the showroom work experience kid flip the lid off the polish tin.

Where did Boras go wrong? They were seen as old man’s cars or, if your company’s fleet manager was buying VWs, they told everyone that you weren’t as cool and thrusting as your Golf-driving colleagues. And they weren’t as sporty, obviously. Thing was though, like Shed’s wedding tackle, that was a case of skewed perceptions because all the engineering evidence pointed to the Bora’s handling being slightly superior to that of the Golf. By not having the undoubtedly useful but ultimately enwobbling tailgate cut out of its body shell, the Bora was less compromised rigidity-wise, which allowed VW to give it slightly stiffer suspension.

As a side note, Maserati used the Bora name in 1971 for its 4.7-litre V8 mid-engined coupe. Presumably they didn’t bother to copyright it at the time because Volkswagen had no bother sticking it onto its booted Golf in 1999. Name protection is a lot stricter these days, which of course explains why VW decided not to call its current MQB-platformed Jetta a Quattroporte.

Both of the front wings on our Bora look like they’ve been rattlecanned, which pleases Shed. By the looks of the wheelarches more action with the wire brush and the newspaper masking sheets will be needed before too long, but the sills look OK from here and the MOT history, which goes back to 2008, gives no cause for undue concern. This has been a lightly used motor averaging around 4,500 miles pa for the first ten years of its life before moving onto a more standard 10-14k a year for the next five years and then going back to lower annual mileages in more recent times.

Today the odometer stands at 115,000, which is low for one of these, especially one with the 130hp 1.9 PDI diesel engine, versions of which are often held up as standard-setting soot-chuckers. Shed remembers another 1.9 PD engined car he found at the end of 2019. That was a Mk 4 Golf GT TDI with 137,000 miles. Two years later it was cruising through the MOT at 149,000 miles with just a smidge of wear to the front suspension bushes. 150,000 miles is nothing for one of these 1.9 lumps, mind. One YTer reckoned he found no appreciable wear in a 500,000-mile specimen he’d stripped down. Another one said he’d driven one to Uranus and back but they’ve now closed his site down.

They’ll take plenty of tuning too. With a different turbo bunged on they’ll run to 300hp and churn out even higher torque numbers. Yes, diesels from this era are nose heavy, yes Mk 4s generally creak a bit, yes there is more to life than a diesel Golf etc etc, but if you want something strong, comfy and vaguely attractive – Shed’s three main criteria for a wife, as it happens, two out of three isn’t bad – you could do a lot worse than a 130hp diesel Bora. 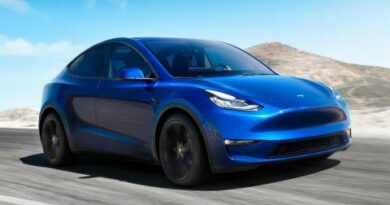 Tesla recalls over 8 lakh electric cars in the USA 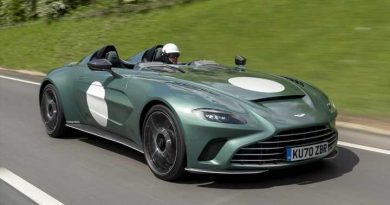 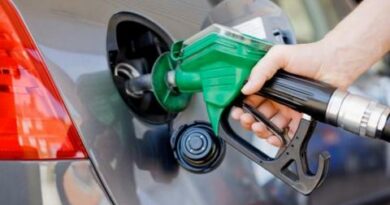 Is paying extra for high-octane fuel worth it? Users share their views